Written by The Ministry of Jesus Christ on April 25, 2022

Christopher Jaime Reyes, a former youth pastor at Wesley United Methodist Church on Marco Island, Florida, has been arrested for sending nudes pictures and lewd messages to an underage girl on social media.

Detective Lorenzo Smith of the Marco Island Police Department told Wink News that Reyes, 26, “was sending nude photographs, some of himself” to the victim.

Reyes was arrested on Friday and charged with “transmission of material harmful to minors by electronic device or equipment” and “soliciting a child for unlawful sexual conduct using computer services or devices,” Marco Eagle said.

The former youth pastor worked for Wesley United Methodist Church from 2016 to 2021.

Calls made by The christian Post to the church seeking comment on Monday went unanswered. The police, however, are reportedly looking into whether or not Reyes preyed on any of the children from the church.

Investigators who began investigating Reyes in October 2021 explained that he did not meet his victim at church.

“The victim provided us with screenshots of some of the lewd messaging,” Smith said.

The detective said as he continued working on the case, the youth pastor even tried meeting up with an underage girl, but the meeting never materialized.

“It’s always an unfortunate thing when somebody who is a custodian of children, you know, aging from five to you know the teenage years are doing this kind of behavior,” Smith noted.

According to a Cybersurvey by Youthworks, of more than 6,000 young people age 13 or older who sexted, 18% said they were pressured or blackmailed into doing it.

The study also showed that between the ages of 14 and 15, the more likely a child would sext. Boys were found to be slightly more likely than girls, 7% to 6%, to share images.

The top reasons researchers found children gave for sexting were because they were in a relationship and wanted to do it or wanted to try it for fun. Others felt they looked good and wanted to show off their body while others simply wanted to see a reaction from the person they sexted.

Children who were already vulnerable offline were found to be more likely to share sexual images. Children with mental health issues were also found to be twice as likely to send explicit images than those who had none.

Anyone with information or the case is being asked to contact the Marco Island Police Department at (239) 389-5050.

When Song of Songs Uses a Word, It Doesn’t Always Mean What We Think It Means 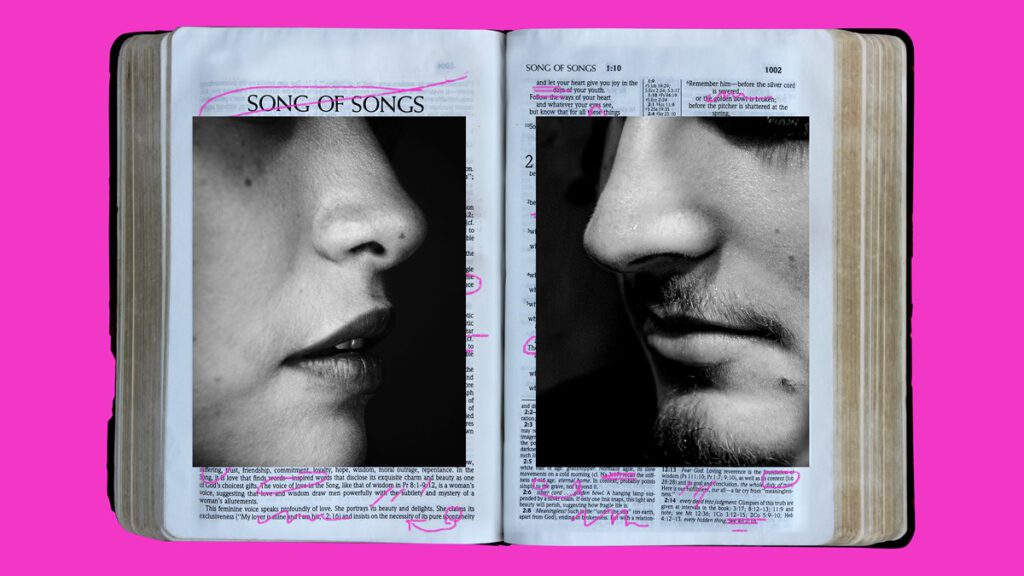