Yair Netanyahu responded through his family’s spokesman Ofer Golan: “Such ridiculous and delusional lawsuits aimed at silencing Yair are not worthy of even a yawn.”

With the addition of this case, Yair Netanyahu is now facing six separate defamation and libel lawsuits totaling NIS 3.14 million

The lawsuit, filed in the Herzliya Magistrate’s Court, complained about Netanyahu calling the approximately 500 Wexner graduates a “cult of pedophiles” on Twitter and demanding legislation that would ban any of the graduates of the fellowship from serving in Israel’s civil service.

“What was written was not coincidental and was intended to advance the interests of the defendant and portray the graduates to the public as unfit for public service and as people trying to overthrow the government,” the lawsuit states. “Severe damage was done to the good name of all the graduates who earned good reputations through years of public service.”

“I have been a pediatrician my whole life, dedicated to helping children with special needs become part of society, and this fellowship helped enable me to run a hospital and move it forward,” Beeri said. “To be seen as part of a pedophile cult due to this besmirching? My good name is being dragged down, because I went on this program and went to a perfectly good university in the States. This lawsuit is my little bit in saying you cannot do that to people and walk away as if nothing happened.”

Netanyahu called the graduates a cult of pedophiles, because notorious sex offender Jeffrey Epstein used to be a business associate of Wexner Foundation founder Leslie Wexner. He never gave money to the foundation or managed its operations, but he did hold an administrative role confined to transferring money from the Wexner family to the foundation until the family cut off ties after the state attorney drafted its indictment against him.

The fellowship was started over 30 years ago, when Wexner – an ardent Zionist – expanded his foundation’s goals to include fostering excellence in Israel’s public sector. One of the Wexner Foundation’s programs is the Israel Fellowship, which each year sends 10 outstanding public sector directors and leaders from Israel for a Master in Public Administration degree at the Harvard Kennedy School.

Before filing the lawsuit, the graduates asked Netanyahu to apologize to them on social media, but he refused. They asked him to refute what he wrote, admit that it was baseless and harmful and ask those who shared his tweets to remove them. When he declined, the request was added to the lawsuit.

Beeri said an apology would suffice, but she added “I hope he gets a fine, and the money goes to a good cause.”

Yair Netanyahu responded through his family’s spokesman Ofer Golan: “Such ridiculous and delusional lawsuits aimed at silencing Yair are not worthy of even a yawn.” 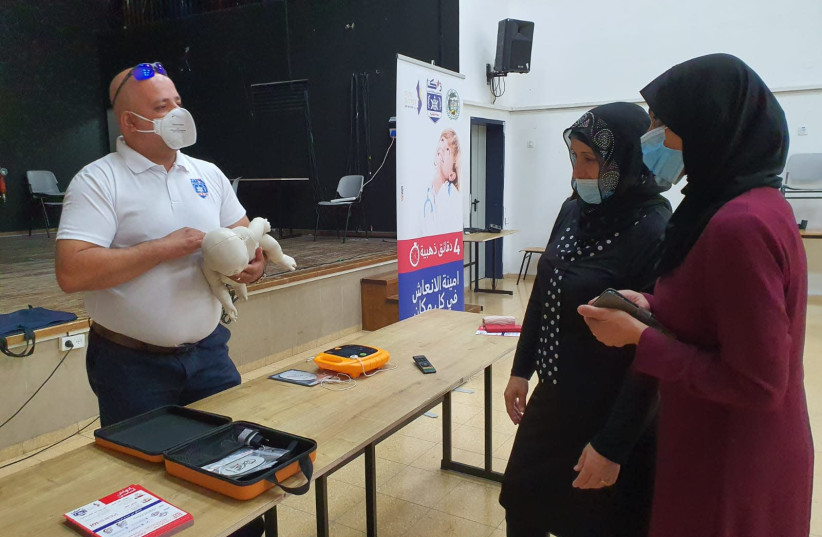