The World Zionist Organization has a framework of hundreds of emissaries worldwide, including in small, dispersed communities.

The World Zionist Organization said Thursday it will send a married couple to serve as permanent emissaries to the Jewish community in Dubai.

The WZO has a framework of hundreds of emissaries worldwide, including in small, dispersed communities. These will be the first to serve in an Arab country.

The World Zionist Organization has over the past few months been in touch with the Jewish community in Dubai, and was working with The Orthodox Union of Jewish Congregations of America (OU) to prepare emissaries for their mission. The historic decision made by Prime Minister Netanyahu to normalize relations between Israel and the United Arab Emirates accelerated the process.

The topic was discussed in meetings between the Israeli delegation, headed by Meir Ben Shabbat, Head of Israel’s National Security Council, and the United Arab Emirates.

For the mission, a young married couple, Yaacov and Zolty Eisenstein were chosen to be the pioneer emissaries.They will establish and run a Jewish kindergarten,they will teach about the Heritage of the Jewish People and Israel.They will also establish an Ulpan for learning of the Hebrew Language and will organize community events around the Jewish festivals.They will already begin working in time for the Jewish Festivals of the month of Tishrei.

The emissaries are part of the “Ben Ami ” program of the Center for Religious Affairs in the Diaspora of the WZO, which has 36 emissaries operating in 23 countries. Most of these Jewish communities are small and dispersed.However,these are the first emissaries that are being sent to a Jewish community in an Arab country.

World Zionist Organization chairman Avraham Duvdevani said: “This is an important milestone in the history of the Zionist Movement through all its years of existence. We will continue to operate in every way to strengthen the connection between the State of Israel and Jewish communities in the diaspora and to strengthen the Jewish identity of our people throughout the world, including tiny dispersed communities.” 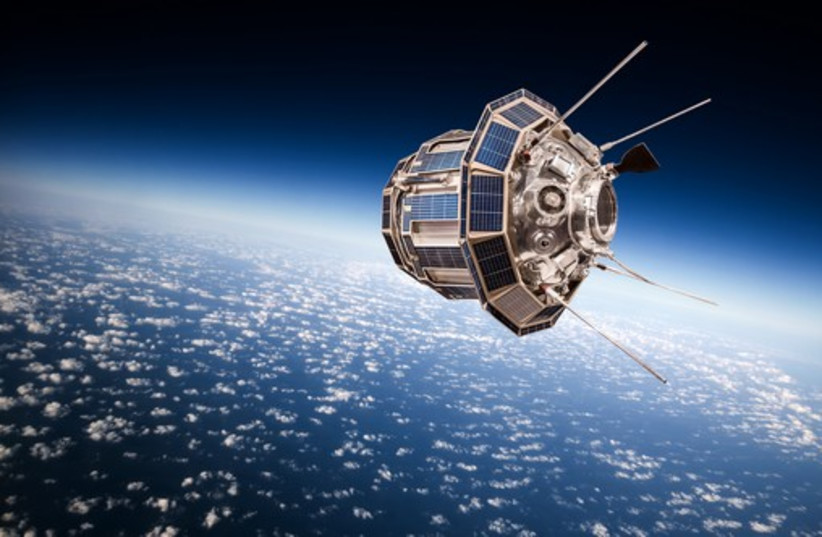 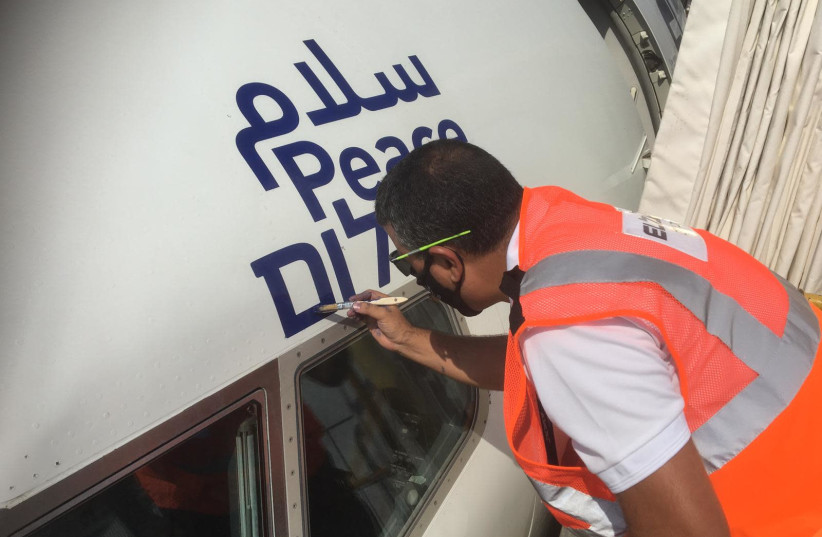