Written by The Ministry of Jesus Christ on January 21, 2022

World Wrestling Entertainment (WWE) has been the subject of renewed controversy after having accidentally trademarked the name of a well-known Nazi for use for one of its wrestlers’ personas.

On January 18, WWE filed to trademark the name Gunther Stark. The move to trademark a name isn’t too out of the ordinary for the company. In fact, WWE routinely takes out trademarks on the names of its wrestlers so as to ensure they have the rights to that brand and character, known in wrestling parlance as a “gimmick.”

However, fans quickly noticed that Gunther Stark was a name used before: by a known Nazi.

The move sparked backlash on social media and in mainstream news outlets, causing the company to drop the trademark, as reported by multiple wrestling news outlets.

But what also stands out is not just that they were trademarking the name, but who the name was meant for in the first place.

This was confirmed in an episode of WWE NXT 2.0 that aired on Tuesday where the wrestler Walter Hahn made his new debut.

Hahn is an Austrian-born professional wrestler who was widely popular on the independent wrestling scene where he wrestled under the name of WALTER. His massive frame, skill in the ring and entrance set to Dvořák’s Symphony No. 9 in E minor have helped establish his reputation and prominence.

He had wrestled for a while on WWE’s NXT UK brand where he held the top title for 870 days, the longest WWE title reign since the 1980s.

However, he left the brand on January 13 and was transferred to the NXT 2.0 brand where he was given a new name and gimmick, something known in wrestling parlance as “repackaging.”

His new name? Gunther. No last name. But it does seem like they were originally going to give him the name of Gunther Stark.

While not changing his name to Gunther Stark is a welcomed relief, many fans remain outraged at the fact that there was a name change at all. Many fans have even vowed to ignore it and continue the loud chants of “WALTER” when he’s in the ring.

It also isn’t unusual for WWE to change names or just drop parts of names off. In fact, it is something they do so often that it has become something of a meme among wrestling fans.

But the change of name has no impact on the skill of the man whose in-ring talent has helped earn him the nickname of “The Ring General.”

Time will tell how his new repackaged gimmick is received, though at the very least, he won’t have the same name as a Nazi. 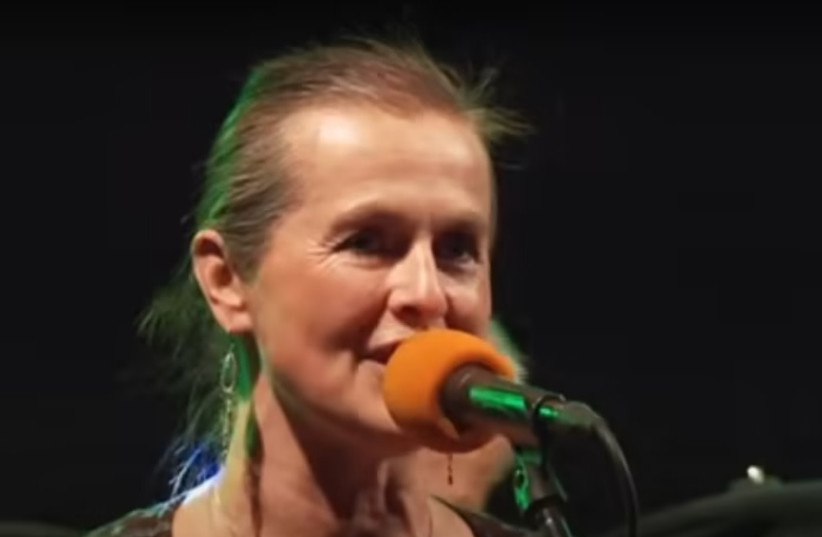 4 Fatal Mistakes We Make When Dating 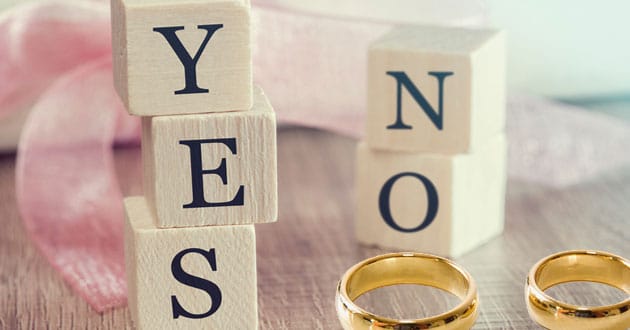