Written by The Ministry of Jesus Christ on April 16, 2022

Actress Michelle Williams, who stars in the Lifetime movie “Wrath” which is part of the seven deadly sins anthology series, credits her co-star, Tina Knowles-Lawson, known best by some as Beyoncé’s mother, for being a voice of wisdom in her life.

“Playing her daughter and her being my mother, she just got to play a role and say words that she says to her own children or her own nieces and nephews,” Williams said of Knowles-Lawson’s role in the film that will air on Lifetime starting April 16.

In the film, Williams plays lawyer Chastity Jeffries who gets romantically involved with another lawyer named Xavier Collins (Antonio Cupo), who appears to be the perfect catch until his possessive, jealous behavior turns violent.

“When Xavier’s jealousy and wrath lead to suspicious actions and dangerous threats, Chastity confides in her mother Sarah (Tina Knowles-Lawson), and turns to her former childhood boyfriend Roger Thompkins (Romeo Miller). But in the end, it is Chastity that will have to fight to save herself,” the synopsis reads, in part.

“Wrath,” from executive producers T.D. Jakes, Derrick Williams and Shaun Robinson, is based on the book series by Victoria Christopher Murray.

“Anger and wrath comes from what you’ve been ruminating on,” said Williams in an interview with The christian Post. She encourages those who might be struggling with wrath to focus on the Bible verse Philippians 4:8 which says, “Brothers and sisters, whatever is true, whatever is noble, whatever is right, whatever is pure, whatever is lovely, whatever is admirable—if anything is excellent or praiseworthy—think about such things.”

Williams became renowned as a member of Destiny’s Child, which was one of the most famous girl groups in U.S. history. After the group went their separate ways, she later released both gospel albums and wrote christian books.

The following Q&A with Wiliams has been lightly edited for clarity and length.

CP: In the film, you quoted the Bible verse (Ephesians 6:4) that says, “Father, don’t provoke your children to wrath.” Can you talk about the importance of not cultivating wrath in a family dynamic?

Williams: Seeing each other as human. [Don’t say] “Well, no, you’re my daughter,” but see that person as a soul and a human as well. I didn’t realize that until I started going to therapy, and we started talking about childhood things in therapy.

I think [also] families getting into some counseling, weekly, monthly, quarterly so that you can learn how to deal with people’s behaviors and their emotions because each child reacts differently.

My mother and father, I saw them react differently to things. I really think some counseling can help people even understand, “OK, well, why did that make you so angry?” Then before you know it, sometimes their anger has nothing to do with you at all.

I’m not a parent and I’ve heard many times: “Parenting does not come with a guidebook at all.” Through therapy, I had to look back and I had to give my parents grace. They were doing the best that they could. But now we can do more than just the best, there’s so many resources out there for free, especially with these phones in the palm of our hand. You can darn near get a therapist on here and it’s OK to have some help.

CP: What can someone do to get delivered from wrath?

The only reason I learned that Scripture is because that’s what I’ve used to even try to temper anxiety and overthinking. If I’m going to overthink on something, I better overthink on love versus what could go wrong, versus what somebody did to me. I think that can help some with the anger.

CP: In that film, Knowles-Lawson plays your mother and she preaches to you. How close was that to real life for you?

Williams: Oh, that’s her! She is quick to hand out a Bible. One of her favorite books that she likes to give out is called The Power of a Praying Woman or ThePower of a Praying Wife. She gives that book out to so many people because she knows that through prayer, that is the only way that she has been able to withstand a lot of the storms that she’s gone through. So that was natural for her.

Playing her daughter and her being my mother. She just got to play a role and say words that she says to her own children or her own nieces and nephews.

CP: What do you say to anyone that’s angry at God?

Williams: He can handle it. I think it’s best to tell God how you feel. There’s a difference between disrespecting God [but] it’s OK for you to be like, “God, I’m upset with You and how this is going.” He can handle you taking it out on Him. Just trust that He has already worked everything out.

Are we mad at God? There have been times when it’s really because I’ve been mad at myself because I didn’t do what He guided me, what He instructed me to do. So now you’ve got to sit in the consequences. God will give you the strength to even get through the consequences.

CP: This movie promotes choosing mercy over wrath. How do we get to that place of mercy?

Williams: I need mercy, so that’s what helps me extend it. Sometimes the only consequence that I give to someone is by setting a boundary, that’s it. But I am going to always be in need of forgiveness and mercy. Now, just because I extend forgiveness and mercy doesn’t mean that I allow you to come in my space again, and we go out for doughnuts. No! I just think that there’s got to be boundaries that are set. So I extend what I want somebody to do for me.

Why Ukraine Calls Upon Michael the Archangel 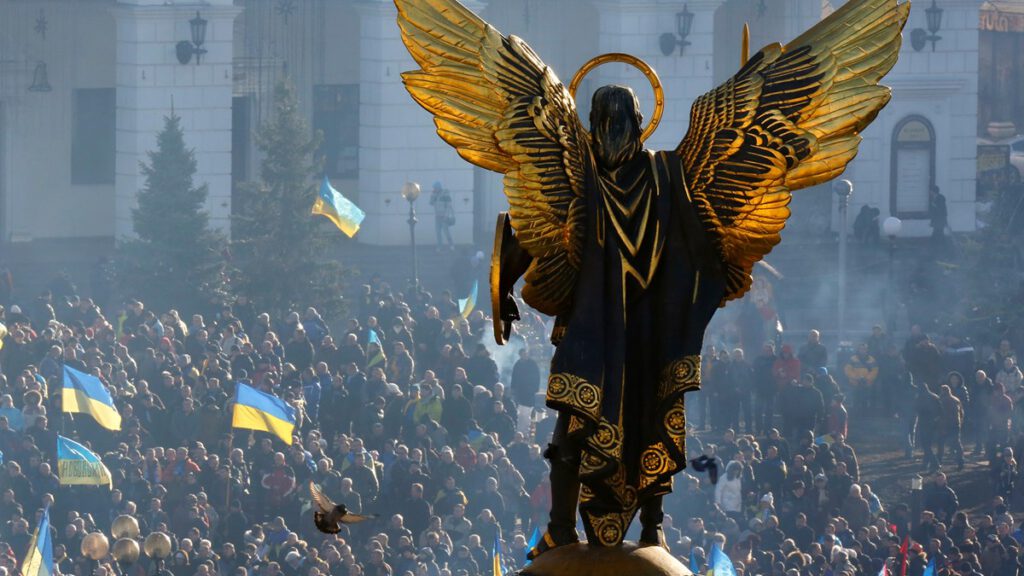 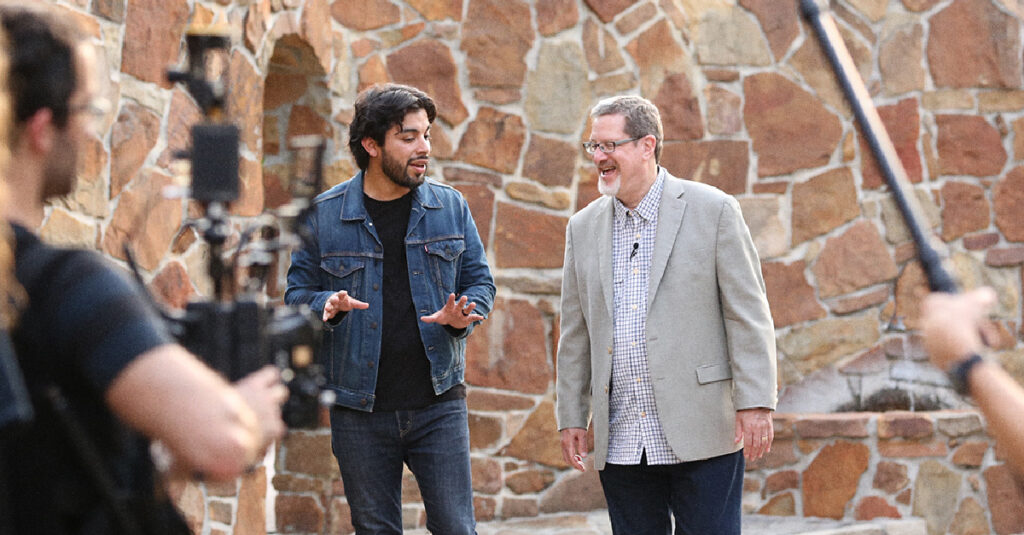