Would Nasrallah risk war with Israel over the Karish gas rig? – analysis

Less than a month before the Karish gas rig is set to start operations, Hezbollah’s Secretary-General Hassan Nasrallah has upped his rhetic, threatening to use force to stop Israel from extracting gas.

“If the extraction of oil and gas from Karish begins in September before Lebanon obtains its right, we would be heading to ‘a problem’ and we’ll do anything to achieve our objective,” Nasrallah said in an interview on al-Mayadeen TV on Tuesday night.

“No one wishes for war and the decision is in Israel’s hands, not in our hands,” he said.

Hezbollahs Hassan Nasrallah on the maritime border dispute with Israel

But it is in Nasrallah’s hands, and the leader of the Lebanese terror group knows it.

He is making a calculated gamble that the negotiations over the disputed maritime border will end in favor of Lebanon.

If not, Nasrallah warned that “all fields are under threat” and that “no Israeli target at sea or on land is out of the reach of the resistance’s precision missiles.”

While tensions have risen significantly between Israel and Hezbollah, the intelligence community does not think that Nasrallah would drag the entire region into war over the rig.

But, the intelligence community is not always right.

Hezbollah is not Hamas

Case in point: The Second Lebanon War. As Haaretz’s Amos Harel wrote, a senior officer said that a day before the ambush of troops and kidnapping of two reservists, “we didn’t have a clue.”

Case in point: The Second Lebanon War. As Haaretz’s Amos Harel wrote, a senior officer said that a day before the ambush of troops and kidnapping of two reservists in 2006, “we didn’t have a clue.”

Another example where the military did not expect war was last year when Hamas launched a barrage of rockets toward Jerusalem last May. That led to 11 days of conflict between Hamas, Palestinian Islamic Jihad and the IDF and over 4,000 rockets and mortars fired into Israel.

Hezbollah is not Hamas. And in the 15 years since the Second Lebanon War, Hezbollah has significantly increased its capabilities which will cause untold damage and cause significant casualties in Israel.

With the help of Iran, the group has rebuilt its arsenal and it is estimated that Hezbollah has between 130,000-150,000 rockets and missiles, many that can reach deep into Israel, including ballistic missiles with a range of 700 kilometers and a handful of precision missiles that are expected to be fired toward strategic sites.

It is believed that in the next war, Hezbollah will try to fire some 1,500-3,000 rockets per day until the last day of the conflict.

Threats from Nasrallah are nothing new, it’s almost as if whenever he says something it’s to threaten Israel and the IDF.

But recently, Israel has taken the threats more seriously, and on Tuesday Defense Minister Benny Gantz told Channel 13’s Alon Ben David that the situation on the northern border is “sensitive.”

“The person who made the lives of Lebanon’s citizens worse is Nasrallah, I hope he stops while he still can. He understands that he needs to be careful,” Gantz said, adding, “if he challenges us, we will take off our gloves and we will hurt them.”

“If he challenges us, we will take off our gloves and we will hurt them”

Israel sees the Karish rig as a strategic asset several kilometers south of the area over which negotiations are being conducted, and has warned that it will defend it.

But Nasrallah, who sees himself as the defender of Lebanon, also wants to defend it from Israel. Even if that means dragging the already crumbling Lebanese state into war with the IDF.

When asked if the group could win a future war with Israel, Nasrallah said that the Lebanese “should be confident in the resistance’s capabilities.”

Nasrallah, who answers to Tehran and not to Beirut, added that while the terror group has “not asked anyone to join a future war on our side, it is not known if other forces might join such a war, and this a strong probability.”

A war over a strategic economic asset

Hezbollah has made it clear that they will continue to challenge Israel over the rig, despite the real risk of deteriorating into a full-blown war.

And unlike past wars, this would be a war over a strategic economic asset. Lebanon has been suffering from a crippling economic crisis since 2019 that has only gotten worse with the global food and fuel crisis.

A ruling in favor of Lebanon would allow the country to finally have some breathing room for its population which has not had a break in years.

Israel, of course, is not immune to the crisis and the Karish was set to be an answer to the country’s expanding demand for energy. The excess gas would also be available for export, such as for Europe, which is reeling from Russia’s war in Ukraine and its threat to shut off or reduce supply to the continent over its support for Kyiv.

Should Nasrallah follow through with his threats, Israelis across the country need to be ready.

And the complete destruction and deadly consequences of the war would be on Nasrallah, not the IDF.

How can you encourage creativity, strength in your toddler? 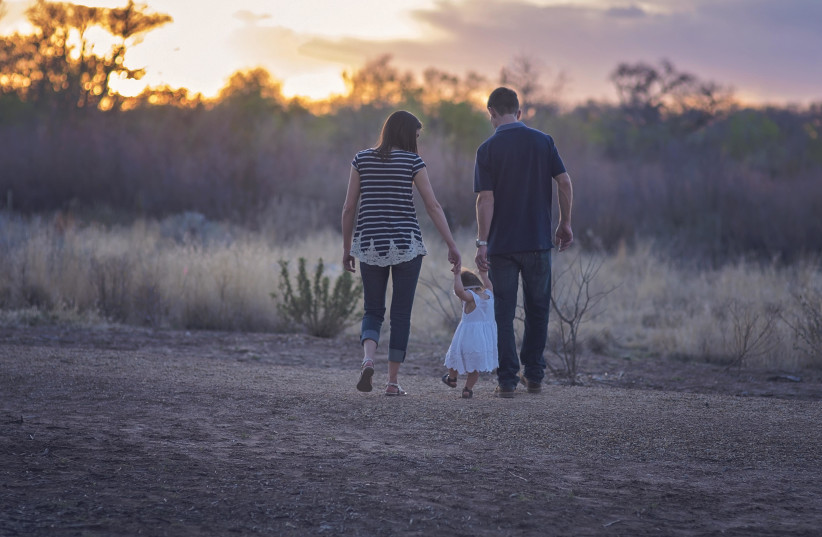 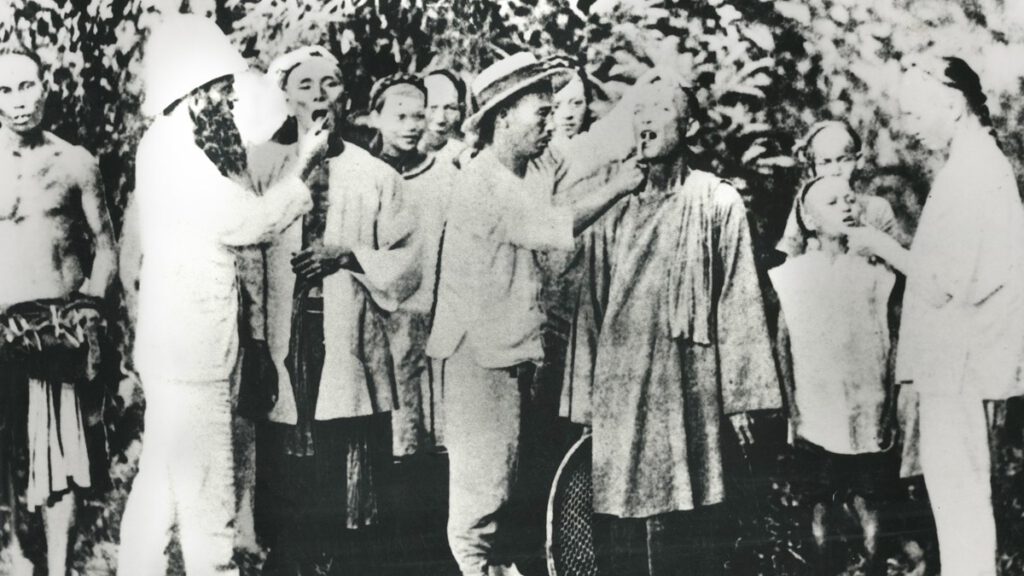