Written by The Ministry of Jesus Christ on December 24, 2020

Muslim extremists in Sudan who have burned down a church’s worship structure five times threatened to kill congregation members if they put up another tent and continue worshipping, sources said.

Police this month arrested nine of the 14 radical Muslims who burned down the temporary worship structures of the Sudanese Church of Christ (SCOC) in the Dar El-Salam area of Omdurman, across the Nile River from Khartoum, said the attorney representing the Christians, Shanbago Awad Mugadam.

Saying they didn’t want a christian presence in the area, the extremists have burned down the structures on Jan. 19, 2019, and this year on Jan. 4, Jan. 19, Jan. 28, and Aug. 7, Mugadam and a christian rights advocate told Morning Star News. The church decided to report the attacks to police after the Aug. 7 arson in spite of the threats.

When police refused to file a case, the church hired the attorney whose court actions resulted in police registering the case earlier this month and arresting the nine suspects. Five of the suspects remain at large.

After the Christians reported the attacks to police, one of the suspects told a church leader, “The presence of the church will destroy our generations,” Mugadam said.

The church has worshipped in the area since it began on Dec. 24, 1993. After the church’s building was burned down last year, the 150-member congregation set up tents to use for worship, with each one reduced to ashes along with Bibles and prayer books, sources said.

A Muslim extremist reportedly incited his son and 13 others to burn the church structures, according to the rights activist. Church members identified some of the 14 assailants.

The pastor of another SCOC church, the Rev. Kuwa Shamal, said the attacks were directed by Muslim extremists associated with the former National Congress Party (NCP), which was led by former President Omar al-Bashir.

“Radical Muslims have attacked the church more than one time, and the case has been filed against the attackers,” Pastor Shamal told Morning Star News.

The Sovereignty Council of Sudan that emerged after the deposing of Bashir in April 2019 banned the NCP.

The attacks come amid hopes that persecution of Christians would decline under the new transitional government. The government sworn in on Sept. 8, 2019 led by Prime Minister Abdalla Hamdok, an economist, has been tasked with governing during a transition period of 39 months.

The transitional government faces the challenges of rooting out longstanding corruption and an Islamist “deep state” rooted in Bashir’s 30 years of power. After Bashir was deposed, military leaders initially formed a military council to rule the country, but further demonstrations led them to accept a transitional government of civilians and military figures, with a predominantly civilian government to be democratically elected in three years. Christians were expected to have greater voice under the new administration.

Following the secession of South Sudan in 2011, Bashir had vowed to adopt a stricter version of sharia (Islamic law) and recognize only Islamic culture and the Arabic language. Church leaders said Sudanese authorities demolished or confiscated churches and limited christian literature on the pretext that most Christians have left the country following South Sudan’s secession.

In April 2013 the then-Sudanese Minister of Guidance and Endowments announced that no new licenses would be granted for building new churches in Sudan, citing a decrease in the South Sudanese population. Sudan since 2012 had expelled foreign Christians and bulldozed church buildings. Besides raiding christian bookstores and arresting Christians, authorities threatened to kill South Sudanese Christians who did not leave or cooperate with them in their effort to find other Christians.

In light of advances in religious freedom since Bashir was ousted in April, the U.S. State Department announced on Dec. 20, 2019 that Sudan had been removed from the list of Countries of Particular Concern (CPC) that engage in or tolerate “systematic, ongoing and egregious violations of religious freedom” and was upgraded to a watch list.

Sudan had been designated a CPC by the U.S. State Department since 1999.

Sudan ranked 7th on christian support organization Open Doors’ 2020 World Watch List of the countries where it is most difficult to be a christian. 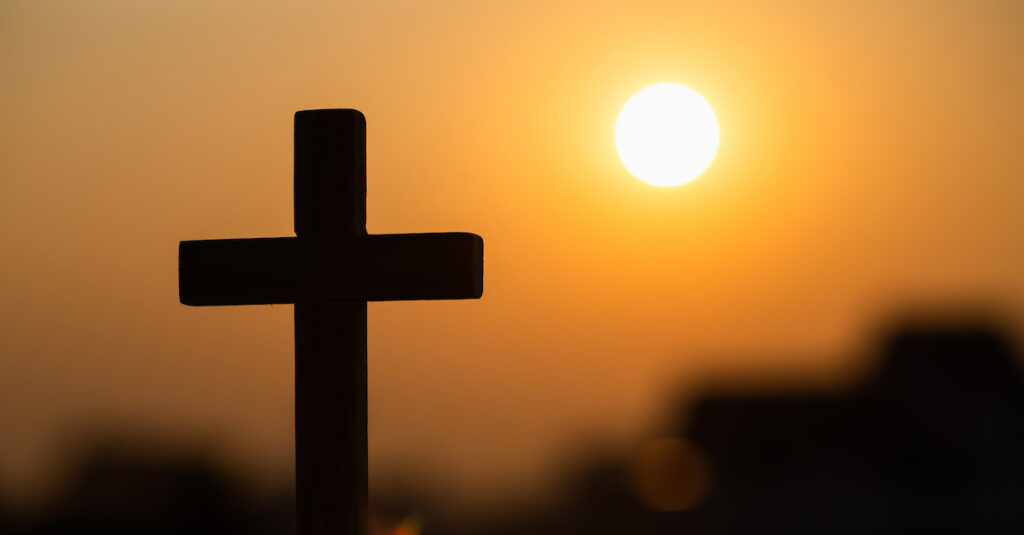 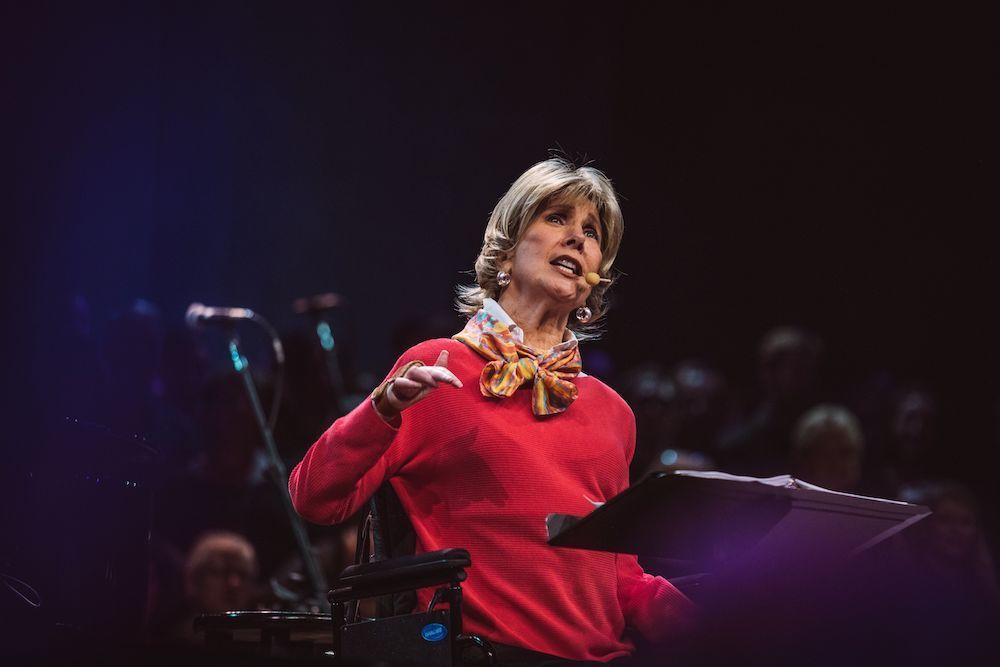