Nearly two years after a mass grave of Holocaust victims was uncovered in Brest, Belarus, the country discovered another grave near the village of Logoza. On April 30, multiple media sources uploaded images of the five-meter-deep grave and the human remains lying inside at the site.

The images, belonging to the Anadolu news agency, showed bone fragments and skeletons, some with bullets in their skulls and others with shoes strewn beside their bodies. Ammunition and personal objects, including a key and a broken comb, were also displayed in the photos.

The head of the State Forensic Examination Committee of Belarus, Alexei Volkov, said the investigation team will work to identify the bodies at the site.

Most of the victims in the Belarus World War II mass shootings were women, children and the elderly, reported BeITA, the Belarus news agency.

Prior to this discovery, some 1,214 bodies were discovered in May 2019, in a mass grave in the city of Brest, where the Jewish ghetto was situated during the Holocaust.

Following the Nazi invasion of the Soviet Union in Operation Barbarossa in June 1941, mass shootings committed by the Einsatzgruppen, other German soldiers, police forces and local collaborators began across Eastern Europe and continued into 1943, during which some 1.5 million Jews were murdered. People in Estonia, Latvia, Lithuania, Eastern Poland, Belarus, Ukraine, Romania and Yugoslavia were all subjected to these killings.

Overall, the Nazis killed three million civilians in Belarus, of whom 800,000 were Jewish.

Jeremy Sharon contributed to this report. 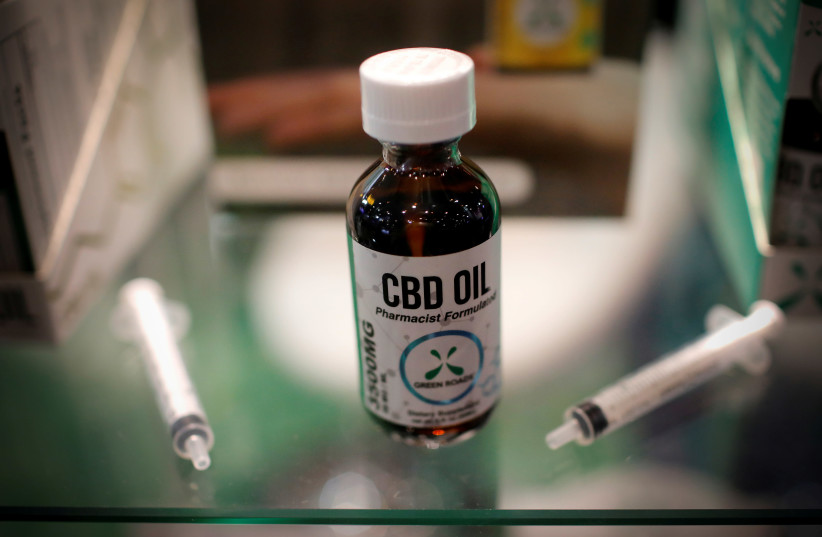 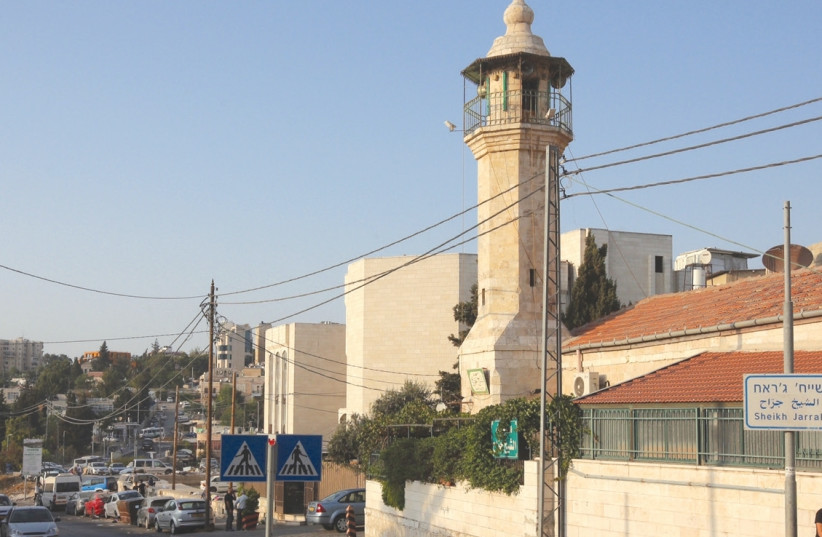