An Israeli court has convicted an employee of World Vision, the christian charity, of secretly transferring millions in funds to the Hamas terror group in the Gaza Strip.

According to CBN News, World Vision aid worker Mohammad el-Halabi was arrested in 2016 for allegedly stealing some $50 million and giving it to Hamas. Mohammad had worked as World Vision’s Gaza zonal manager.

World Vision officials and el-Halabi himself have denied the allegations. An attorney for el-Halabi says he will appeal the case to Israel’s Supreme Court.

“In our view, there have been irregularities in the trial process and a lack of substantive, publicly available evidence,” the World Vision statement reads. “We support Mohammad’s intent to appeal the decision and call for a fair and transparent appeal process based on the facts of the case.”

In a 2016 statement, the former CEO of World Vision, Kevin Jenkins, said the allegations were nearly impossible, The christian Post reports.

“World Vision’s cumulative operating budget in Gaza for the past ten years was approximately US$22.5 million, which makes the alleged amount of up to US$50 million being diverted hard to reconcile,” Jenkins said.

“Mohammed El Halabi was the manager of our Gaza operations only since October 2014; before that time, he managed only portions of the Gaza budget. World Vision’s accountability processes cap the amount individuals in management positions at his level to a signing authority of US$15,000.”

The district court ruled this week that el-Halabi was guilty of membership in a terror organization, providing information to terrorists, carrying a weapon, participating in military exercises and diverting millions of dollars to Hamas.

Israeli officials believe el-Halabi was recruited in 2004 and then sent to infiltrate World Vision to “gain influence at the international organization.”

They also say el-Halabi confessed his crimes to Israeli security agents, but el-Halabi’s family and attorney say he only gave a confession because he was under stress.

World Vision has since suspended operations in Gaza. 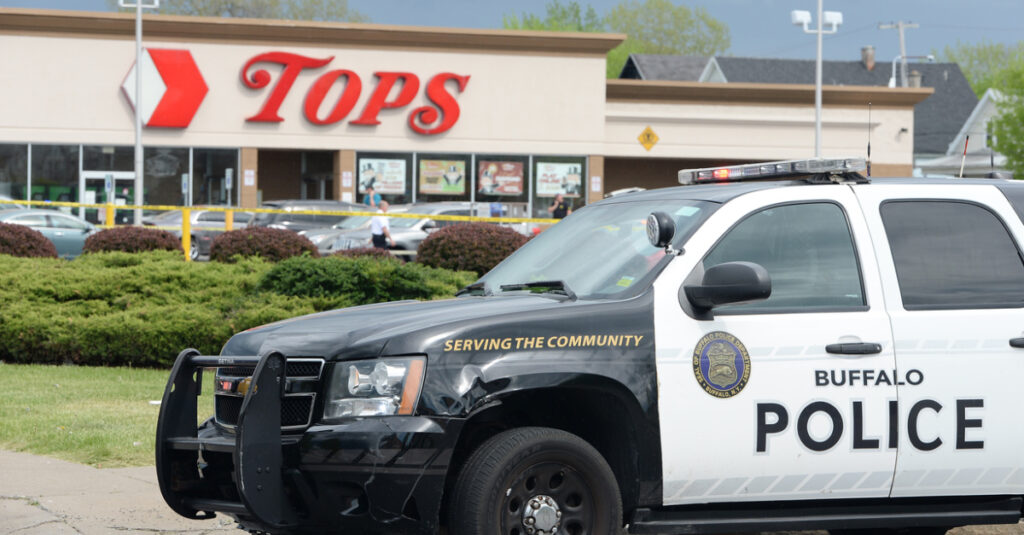 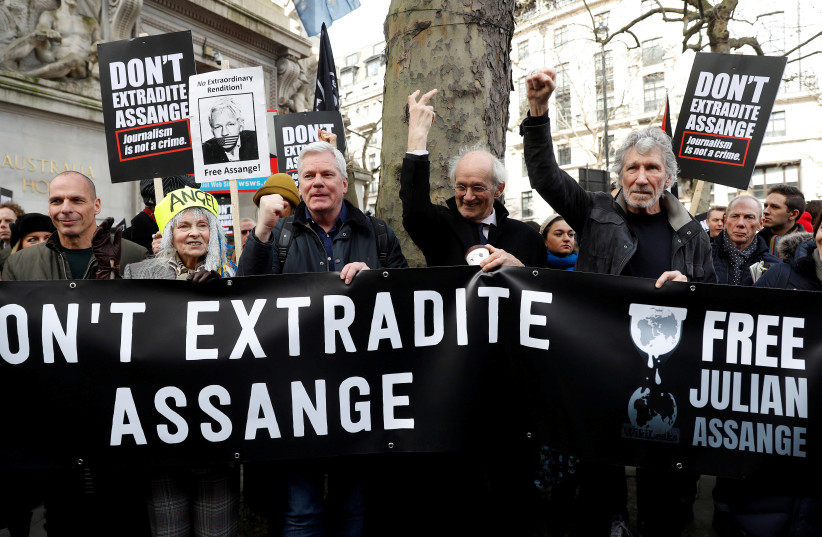