Responding to a new report showing a growing number of coronavirus cases connected to clusters in religious gatherings, World Overcomers christian Church, one of North Carolina’s largest churches, announced Thursday it will not hold in-person services until a vaccine is developed.

“When our people are able to come back together, they’re going to want to greet one another and hug one another, and in my estimation, the risks are too great,” Andy Thompson, senior pastor of the 15,000-member church, told CBS 17.  “We have to figure out ways to minister to people beyond just them risking contact in the middle of a pandemic.”

A report from the North Carolina Department of Health and Human Services released Wednesday said in the last two weeks, clusters of coronavirus infections from social gatherings have increased. A cluster is defined as the occurrence of five or more epidemiologically linked cases within 14 days of one another. The link could be through common residence, sports team, fraternal organization membership or similar gatherings.

Data from the report show religious gatherings ranking third on the list of settings creating clusters in the state.

Thompson, who before the pandemic did up to four services a day in Durham and Raleigh, said since he switched to virtual services, he has experienced growth in the number of people he reaches with his message and believes it’s better to wait until cases stop spiking and a vaccine is developed before returning parishioners to the pews.

“Church for us is just growing. We’ve never had this many people watching,” he said. “I don’t think I’ll ever go back to having church the way I did before.”

He acknowledges that other pastors in his community have returned to holding in-person services, but he doesn’t see it as a wise move.

“Every time they tell me they’re having meetings, I always say, ‘You might want to rethink that. Do you really have to have meetings to minister the gospel of Christ?’” he said, asserting that people need to adapt to the new world and “figure out a way to be effective when it comes to the future.”

Thompson follows in the footsteps of other megachurch pastors such as Andy Stanley, leader of the multi-campus North Point Community Church in Alpharetta, Georgia, who announced earlier this summer a suspension of in-person services until 2021 because he cannot guarantee the safety of members in the wake of the pandemic.

“If you’ve been a part of any of our churches for any length of time, you can imagine how difficult, again next to impossible, that would be, and honestly, that’s just one of several unforeseen factors that other churches are running into. So the truth is, I actually have a lot of faith. I have so much faith that I’m absolutely confident that the Church and our local churches will not only survive this, but I think ultimately, we’re going to thrive as a result.”

Only a minority of churches, in general, are not holding in-person meetings, according to the latest survey from Nashville-based LifeWay Research. Some 87% of Protestant pastors in the U.S. reported that their church met in person in September, while 13% did not.

A majority of African American Protestant pastors, 60%, reported that their congregations did not meet in person last month. Among churches meeting in-person, the gatherings have not been as robust as pre-pandemic meetings, the data also show.

“More and more churches across the U.S. have found ways to meet again, but things are not back to normal,” said Scott McConnell, executive director of LifeWay Research in a statement Tuesday. “The impact of regulations, caution and hardships mean more than 1 in 10 churches are still not meeting in person for any type of worship service. Churches are living organisms, and when more than a third of their members are missing, they are not whole.”

Authors and Parents Are Rethinking Kids’ Love for Scripture 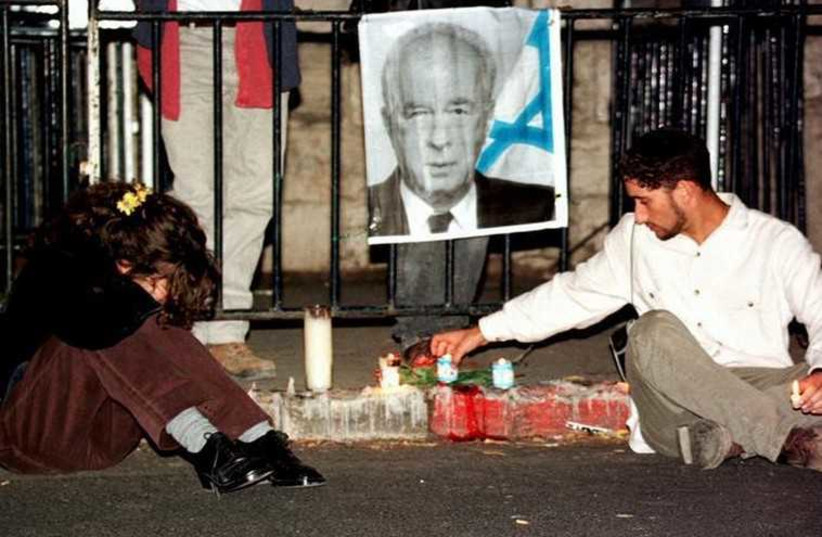