Written by The Ministry of Jesus Christ on March 12, 2022

Many common medical conditions affect women differently than they do men. Female hormones can make women more vulnerable to a number of diseases, especially those which originate in the body’s immune system. Two doctors weigh in.

“For each age group, there are different characteristics.”

For example, Lider added, arthritis is characterized by pain that actually intensifies at rest. “Many patients wake up with stiff palms that are sometimes accompanied by a temporary decrease in sensation, while activity usually relieves or relaxes the joint,” she explained.

The exacerbation of symptoms at rest is one of the significant signs of arthritis, she explained.

Another characteristic which is important to recognize is the tendency to develop a total inflammation of the joints, tendons and soft tissues in the fingers or toes, a condition that causes swelling and is accompanied by intense pain.

Why do women react to it differently?

She added that women are significantly affected by hormonal changes throughout their lives, while men undergo much less dramatic changes, so they have less hypersensitivity.

How is it treated?

There are many treatments available today for arthritis which have proven effective. Some medications in pill form balance the activity of the immune system to help reduce inflammation slowly and effectively over time. New biological drugs have recently been added to the treatment arsenal, so there’s a wide range of possible treatments.

“We have all felt a headache at some point, but a migraine is pain of a different nature, and anyone who has experienced a migraine will recognize it,” explained Dr. Shlomit Jost, director of the neuro-oncology unit and a senior physician at the headache clinic at the Rabin Medical Center-Beilinson Campus in Petah Tikva.

Migraines are characterized by headaches accompanied by severe pressure, nausea, vomiting and sensitivity to light and noise.

“Migraines are quite common and occur in women three times more often than they do in men,” said Jost.

Migraines aren’t dangerous, but they grealy impact and damage the quality of life as well as the ability to function at home and at work.

It is very difficult to function normally with severe headaches which are accompanied by sensitivity to light and noise and aggravated by physical exertion.

Without treatment, a migraine attack can last for hours and even several days.

Why do women react differently than men to migraines?

“The mechanism of migraines is still not fully clear to us. Migraines are more common in women, and we believe that the reason for this lies in the hormonal changes that women go through,” Prof. Jost explained

“In childhood, the proportion of migraine sufferers is the same between the two sexes, yet as women enter adolescence and hormone levels begin to rise, we see an increase in the number of women suffering from migraines when compared to men.”

Jost added that another fact that supports this is that during pregnancy there is relief from migraine, whereas around the menstrual cycle many women experience aggravation.

“In addition,” Jost added, :during menopause, many women who have suffered from migraines during their fertile years feel a headache relief.

“All of this leads us to think that there is some connection to the hormonal situation.”

How are migraines treated?

Migraine treatments are divided into “acute” and “preventative” treatments.

Acute treatment is treating the pain itself in order to alleviate the suffering. It is normally treated with painkillers, such as paracetamol, or a drug from the non-steroidal anti-inflammatory drug family. In addition, there are medications designed for migraine pain, such as amitriptyline.

Preventative treatment is provided in order to prevent the onset of spasms or to reduce their frequency and intensity.

This treatment is given regularly and is usually used for women who suffer from significant impairment in quality of life despite optimal acute treatment.

There have been, recently, new biological therapies introduced that contain antibodies to CGRPK, a protein that the body produces in high amounts during migraine attacks. 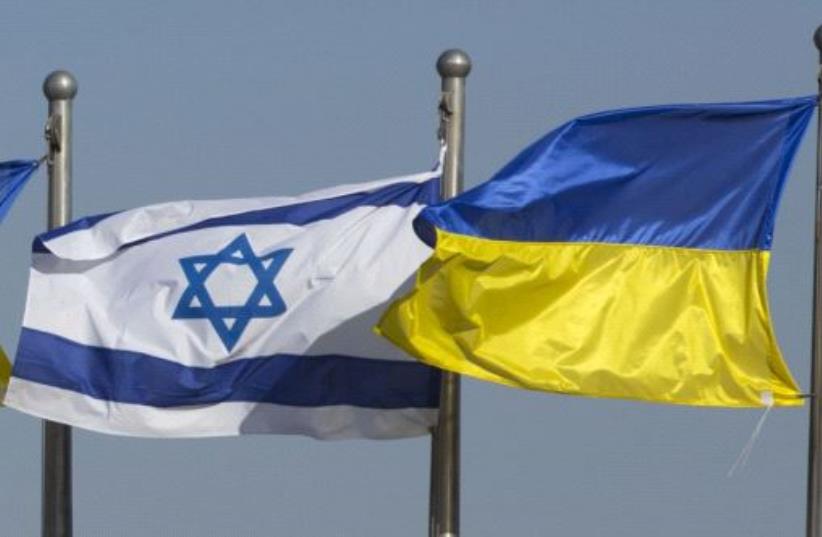 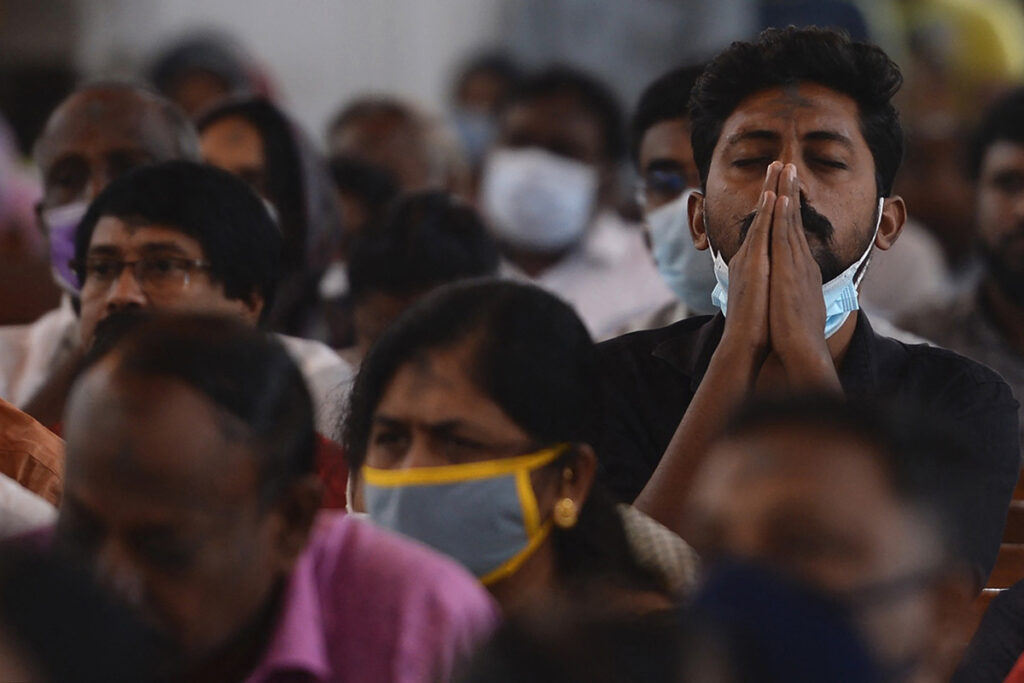