Women more cautious, half as likely to die of COVID-19 than men – study

It showed that women in all countries are sizably more likely to perceive COVID-19 as a very serious health problem, to agree with restraining public policy measures, and to comply with them.

Women are more likely than men to consider COVID-19 a serious problem and to agree and comply with restrictions like staying home and wearing masks, according to a survey.

The survey was done with data from March/April, and included more than 21,000 people from eight wealthy countries.

While there is no gender difference in rates of infection, men are more vulnerable to becoming critically ill, with roughly twice the odds of dying.

The new study, reported on Thursday in The Proceedings of the National Academy of Sciences, suggests that along with genetic and immunological factors, behavioral differences also shape COVID-19 disparities between men and women.

“The biggest differences between men and women relate to behaviors that serve to protect others above all, such as coughing in the elbow, unlike those that can protect both themselves and others,” says Paola Profeta, one of the authors of the study.

Gender differences persist even after the study controlled a large number of sociodemographic characteristics and psychological factors.

However, such differences are smaller among married couples who live together and share their views with each other, and among individuals most directly exposed to the pandemic. They decrease over time if men and women are exposed to the same flow of information about the pandemic.

The authors say public health messages may need to be customized by gender. “Countries headed by women, such as Germany and New Zealand, have generally responded more effectively to the pandemic,” the study’s abstract states.

“In contrast, some of the countries with the worst record, including the United States and Brazil, are led by men who have projected strong masculinity attitudes and dismissed the need for precautionary practices such as wearing masks,” the study authors continue.

“Policymakers, who promote a ‘new normality’ of reduced mobility, face masks and other behavioral changes, should, therefore, design a gender-differentiated communication if they want to increase the compliance of men,” said Vincenzo Galasso, one of the authors of the study. 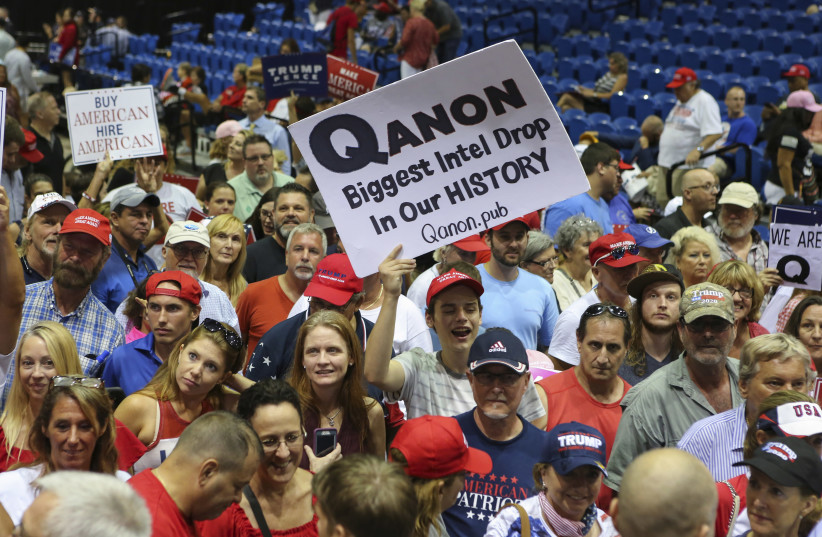 Preschool in the shadow of COVID-19: All your questions answered 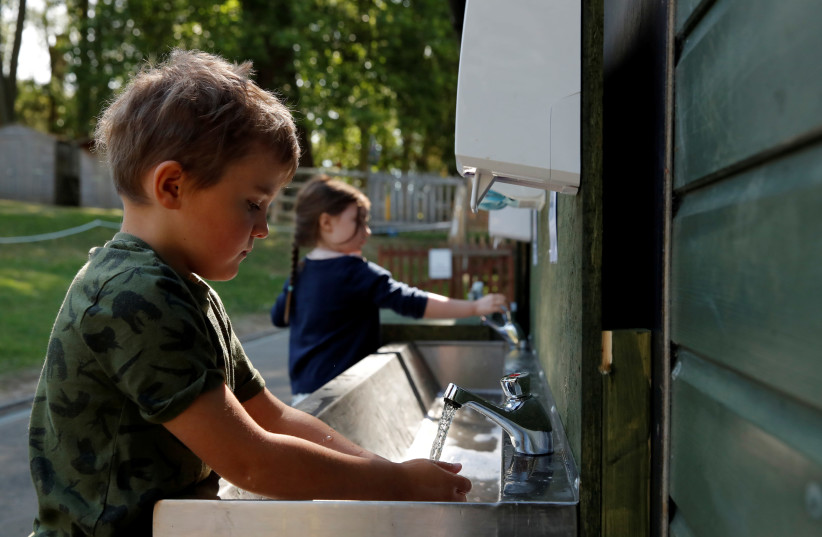