A TikTok video of a woman’s “unbaptism” ritual began to go viral before the user made the video private.

In the video, the user, “Vix,” noted that she recited that Lord’s Prayer backward and is seen completing what she called an “anti-communion” by eating an apple slice and drinking wine.

The video included the song “God Is a Freak” by Australian pop singer Peach PRC also known as Shaylee Curnow. The video was reposted by Curnow on TikTok.

“My video about my ‘unbaptism’ has kind of gone wild,” Vix said in a follow-up video. “It has just exploded in views and comments and all sorts of things.”

She said she then made the video private for her own health and to keep away “people who mean me harm.” She did note, however, that the video remains available on her Instagram account.

According to ChurchLeaders.com, Vix also shared instructions on how to perform the “ritual.”

“While you wait for the water, light your candles, say any chant or incantations you have prepared,” she said. “I am saying the Lord’s Prayer backwards, a very ancient practice of cutting ties to the christian god. And I’ve chosen to say, ‘I am free,’ 23 times. Once for every year I was in the cult,” she added.

“I took a bite of an apple and a drink of wine and toasted to myself and to the new life I have and thanked my guides and ancestors who were with me,” she added before dipping herself in water and cheering, “I did it!”

Vix’s profile identifies her as a witch and ex-christian.

Curnow said the video moved her.

“I’m fragile [right now], and this made me really emotional,” she said.

“The first time I was ‘slut shamed,’” she said, “was at 12-years-old inside a church during youth group for the clothes I was wearing. This song is for everyone who has felt shamed, dirty, impure, wrong, unloved and unworthy because of beliefs upheld by the church. Whether you are a believer in God or not, you are worthy of feeling liberation.”

When Being Helped Hurts 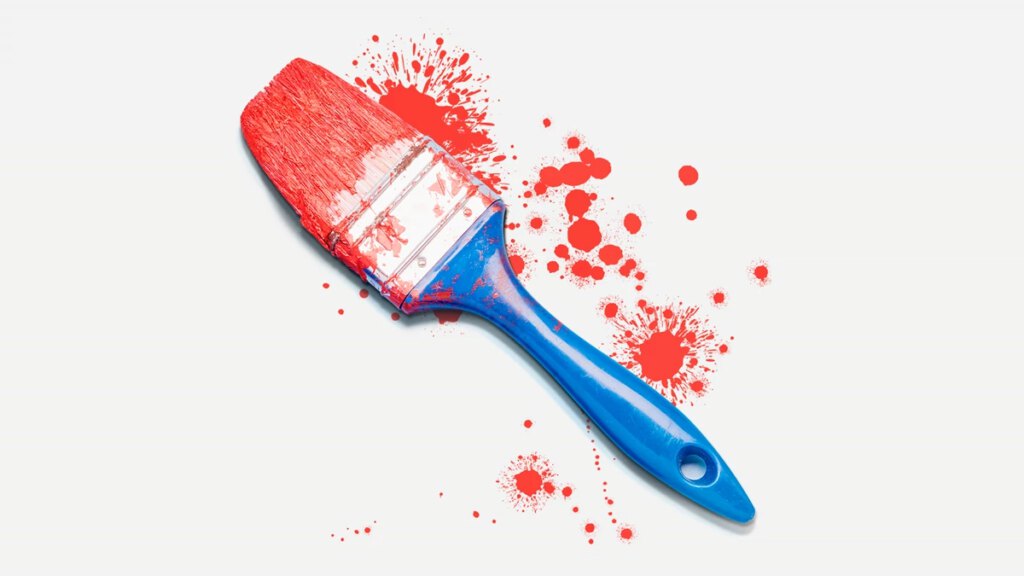 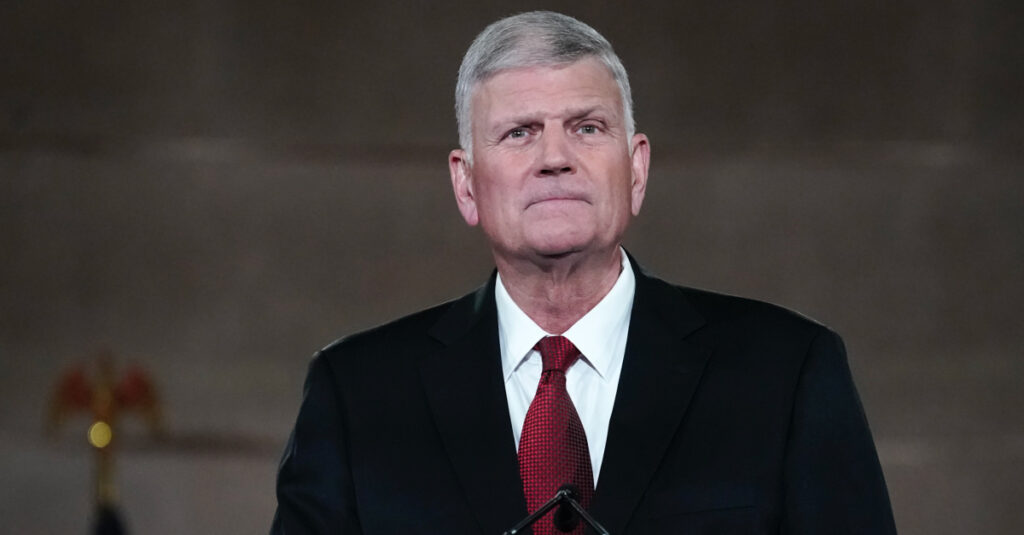