On Thursday, Jaime Smith, a 40-year old mother and attorney, wrote an op-ed in The Huffington Post explaining how the death of the late Justice Ruth Bader Ginsburg led her to join The Satanic Temple because of their pro-abortion stance.

She expressed her first reaction to Ginsburg’s passing was “not grief but fear. I fear that American citizens are inching closer to living in a theocracy or dictatorship and that the checks meant to prevent this from happening are close to eroding beyond repair.”

Furthermore, she explained how Ginsburg was a strong advocate for a woman’s reproductive rights and how her death places Roe v. Wade in “imminent danger of being overturned” because of what she called “religious objections to what is a safe and necessary procedure for the women who seek it out after discussion with their physician.”

Smith was surprised at how The Satanic Temple’s Seven Fundamental Tenets aligned with her  personal beliefs for years, including how “one’s body is inviolable, subject to one’s own will alone.”

“I realized, happily, that these were my people and that I had been a Satanist for several years without even knowing it,” she added.

Tenets aside, Smith “sought strength” from the Temple’s efforts “to turn religious arguments on their head by pushing for religious liberty for their members on an equal basis with believers in the dominant christian faiths.”

She explained the group has launched campaign efforts in their fight for abortion and against the placement of religious symbols in government buildings or against the allowance of religious groups in public schools.

“This is an organization I want standing up for my rights and for my daughters”, Smith said, explaining that the Satanic Temple “is truly in line with my beliefs about protecting our First Amendment rights and fighting laws that promote or are based on religious doctrine and that it is willing to use radical, creative and yet legally sound strategies to make its case.”

Despite the name, The Satanic Temple is an atheistic organization that does not hold to a belief in the supernatural nor the devil. Rather, the group utilizes the name as a metaphor for rebellion.

God ‘Led Me to’ Congress, Sen. James Lankford Says: This Is ‘My Ministry’ of Service 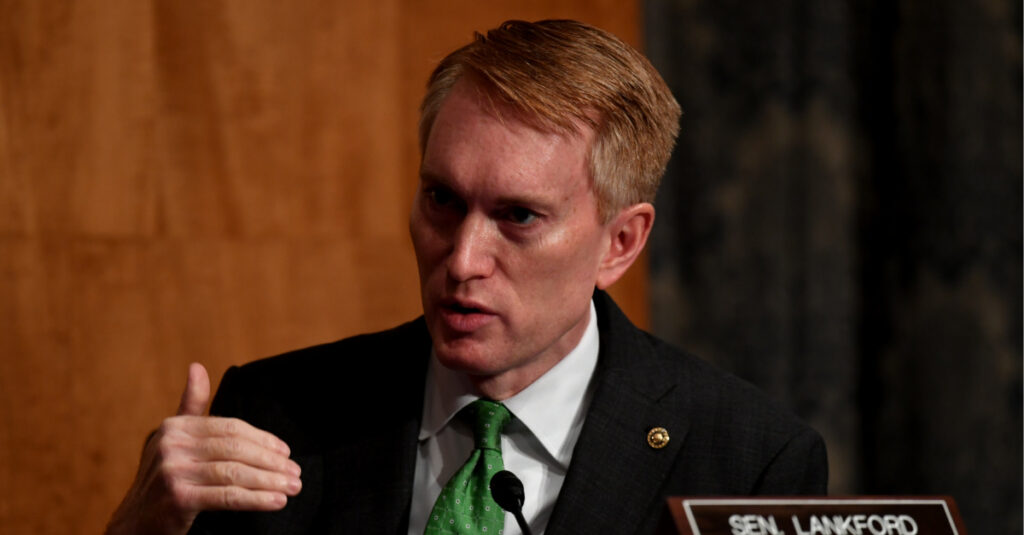