Written by The Ministry of Jesus Christ on August 31, 2021

The largest asset manager in the world is doubling down on China. Actually, make that tripling down – despite BlackRock’s busy schedule of hamstringing the (domestic) energy sector, ensuring demographic equity in the Fortune 500, and trying to put gun manufacturers out of business, they have found the time to tell everyone that we ought to triple financial investments in China.

This comes amidst a serious financial crisis in China (which I wrote about here) triggered by an intervention in the growing education industry in order to make schooling more affordable, all part of a scheme to lift their abysmal population growth – the origin of which is, in part, the widespread infanticide of girls caused by China’s decades-long “one child policy.”

There’s more than a hint of irony in BlackRock’s bullishness on Chinese investments, considering the former’s investing philosophy and the latter’s governing philosophy. BlackRock aggressively advocates for ESG (environmental, social, and governance) investing: the karma theory of investing, which operates under the assumption that companies that “do good,” meaning whatever activists want, will “do well,” meaning produce higher returns than their peers.

While BlackRock evangelizes for ESG investing in the US, it ignores it completely in China. They are, in essence, serving two masters. At home, they serve “woke capital,” requiring moral purity among their investments; abroad, the myriad human rights abuses of the Chinese state are simply swept under the rug. Inclusive capitalism for Washington, social Darwinism for Beijing.

BlackRock is one of the foremost proponents of “stakeholder capitalism,” a philosophy that states corporate management’s obligation is not to their shareholders, but to their stakeholders. A company’s stakeholders are “their clients, their employees, [and] the society where they work and operate,” according to CEO Larry Fink. Stewards are not to be faithful to owners, as St Paul would have us believe, but to everyone. The implication of BlackRock’s philosophy is that nothing special is owed to the owner.

For example, BlackRock recently ensured the success of a coup at Exxon that put two climate change activists on the board, and backed a shareholder resolution at Chevron forcing them to “disclose lobbying efforts and ensure that they support international goals to combat global warming,” as apparently emitting too much carbon is bad for investors. Of course, the country that BlackRock thinks we should have two-to-three times as much money invested in emits massive amounts of carbon; they are, in fact, the world’s largest polluter.

Their enthusiasm for Chinese stocks notwithstanding, BlackRock argues domestically that companies falling short of their environmental, social, and governance standards will end up underperforming. But we just saw an example of how the Chinese governments’ own missteps hurt investors, and BlackRock appears to not have the slightest concern. Carbon emissions from Exxon must be squashed for the good of shareholders and stakeholders, but a financial crisis in China triggered by politically motivated interventions in the economy is, apparently, not worth considering. Investing risks domestically are invented while actual ones overseas are ignored.

Ultimately, BlackRock is embodying an attitude which Christ warned us about in Matthew 7:5. They are hypocrites, literally under the critics. They must constantly signal their agreement with the social objectives of domestic elites – who neither care about nor know about anything outside the Anglosphere – which necessarily entails magnifying injustices in the US while ignoring China’s far greater sins.

Our financial elites are characteristically unperturbed by any of this. They neither advocate for divesting from Chinese assets nor have any interest in using their substantial financial leverage to change anything. We, and the persecuted Church in China, deserve much better than faithless stewards and hypocrites who serve two masters. They are horrified by gender inequities in corporate boardrooms and utterly sanguine about religious genocide. They are incorrigible in the destruction of our fossil fuels industry and silent as the grave about China’s fossil fuels industry. They constantly proclaim the virtues of environmental, social, and governance investing at home, while declaring that we ought to invest even more in the country that destroys its environment, shreds its social fabric, and governs with abject tyranny.

Charles is a risk analyst and columnist at TownhallFinance. He has written for National Review Online, AsiaTimes, RealClearMarkets, and the Theopolis Institute. @charlesgbowyer 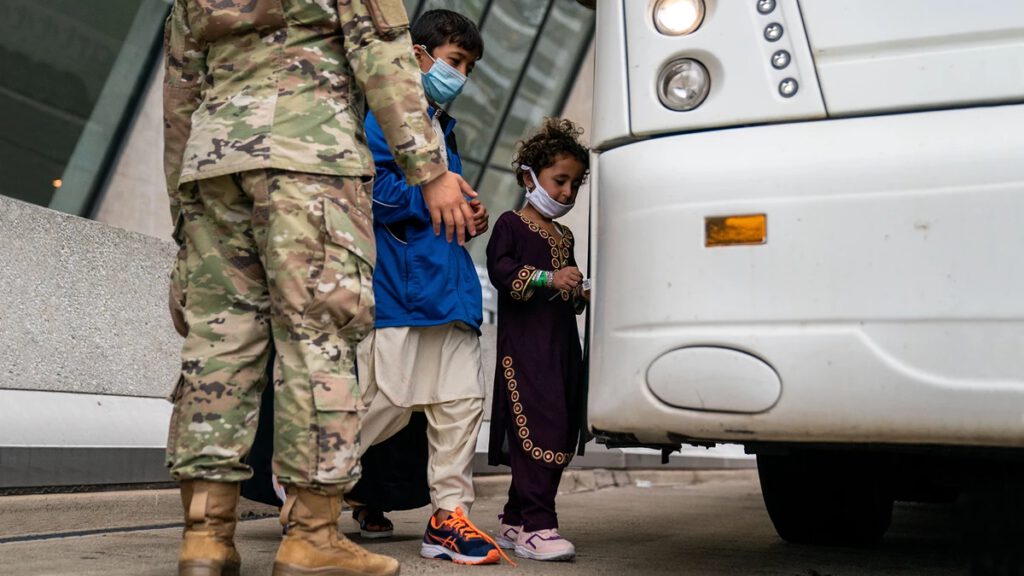