With Pandemic Tithes Up, Churches Pay Back Millions in Stimulus Funds

About 40 percent of donations to the megachurch in Grandville, Michigan, came during in-person services that drew some 1,750 adults, students and children weekly. With in-person services shutting down, donations would surely tumble. If that happened, the church would have to lay off some of its staff.

“It was at the beginning of the pandemic, we had just gone online, and had no idea what was going to happen,” he said.

So, like more than 120,000 churches and other religious organizations nationwide, Mars Hill applied for help through the Paycheck Protection Program, the emergency loan program created by the CARES Act, a $2.2 trillion relief and stimulus package passed by Congress in March 2020. Under the PPP, the Small Business Administration would funnel funds to local banks, which would make loans to employers in their communities.

But within a month after the loan was approved, Sanders noticed that giving had actually gone up. In addition to regular offerings that came in online, church members also contributed to a benevolence fund, known as “the white bucket project,” to help neighbors in need during the pandemic.

After talking with other Mars Hill leaders, Sanders called up the bank and returned the entire amount of the loan.

Mars Hill is one of a small number of religious organizations that took out large PPP loans only to return the funds without ever withdrawing a penny or to pay back the loan back in full.

The repaid loans range from $4.37 million to $150,500 and totaled just over $66 million. Those repaying the loans include 99 christian groups and one Muslim organization.

At least one well-known congregation, Lakewood Church in Houston, pastored by televangelist Joel Osteen, recently announced that it will pay back a $4.43 million dollar PPP loan. A church spokesman said the loan will be paid back with interest over 60 months.

More than 8,800 religious groups have asked for their loans to be forgiven—as the program was designed to allow, and a relatively common practice for all PPP borrowers. The status of another approximately 4,500 remaining loans has not yet been reported to the SBA by local banks.

For Philadelphia Baptist Church, based in Deville, Louisiana, getting approved for a PPP loan provided peace of mind when such peace was in short supply. Pastor Philip Robertson called the early days of the pandemic the most stressful time of his more than quarter-century as a pastor.

While the church had some reservations about the loan and whether it would come with government strings attached, Robertson said, “We wanted to make sure that we were able to continue to pay our staff and not have to endure catastrophic financial implications.”

From the beginning, church leaders decided to pay the $181,170 loan back if they could. The funds were set aside, said Robertson, and to be spent only if they were needed.

When giving remained steady, the church repaid the loan in July of 2020. Paying the loan back cost the church about $400 in interest, said Robertson, a small price to pay for the peace of mind that came with the loan.

Robertson said he’s thankful that the church was eligible for the loan—even though it was funded by the federal government—grateful that the loan turned out not to be needed and grateful for the continued giving of church members.

“The people of God give because they give out of obedience to the Lord and wanted to support the ministry and work of their church,” he said. “And that was a priority for them. Even in the midst of a global pandemic.”

Paul Spilker, lead executive pastor at College Park Church in Indianapolis, which paid back a $1,157,100 loan, was also surprised by the generosity of church people during the pandemic. The loan, he said, allowed the congregation to pay its staff during a time of great uncertainty. When giving to the church turned out to be higher than expected, he said, church leaders decided to pay it back.

“We thought, here’s a testimony to the generosity of our people,” Spilker said.

Spilker and other leaders of churches that repaid the loans said it was the right thing for their church. But they understand why other groups made different decisions.

To qualify for loan forgiveness, churches and other organizations had to certify that there was significant economic uncertainty when they applied for the loan—which was the case for nearly every for-profit and nonprofit organization in the United States.

There are some indications that congregations avoided major fiscal decline during the COVID-19 pandemic. More than half of the congregations in a fall 2020 study from Lake Institute on Faith and Giving at Indiana University-Purdue University Indianapolis said that giving had either stayed the same or gone up. Few (14%) said they had to lay off staff, while two-thirds applied for a PPP loan.

In their loan application, Mars Hill asked for enough money to pay the salaries of 24 staffers. All told, the PPP loans to religious groups were meant to pay salaries of 1.5 million staffers, with half of them at groups that borrowed more than $150,000.

Allison Gill, vice president of American Atheists, said she appreciates religious groups that paid back their PPP loans rather than asking for forgiveness.

“It shows an appreciation for the separation of church and state,” she said.

Ministries Help Job Seekers Find a Paycheck with a Purpose 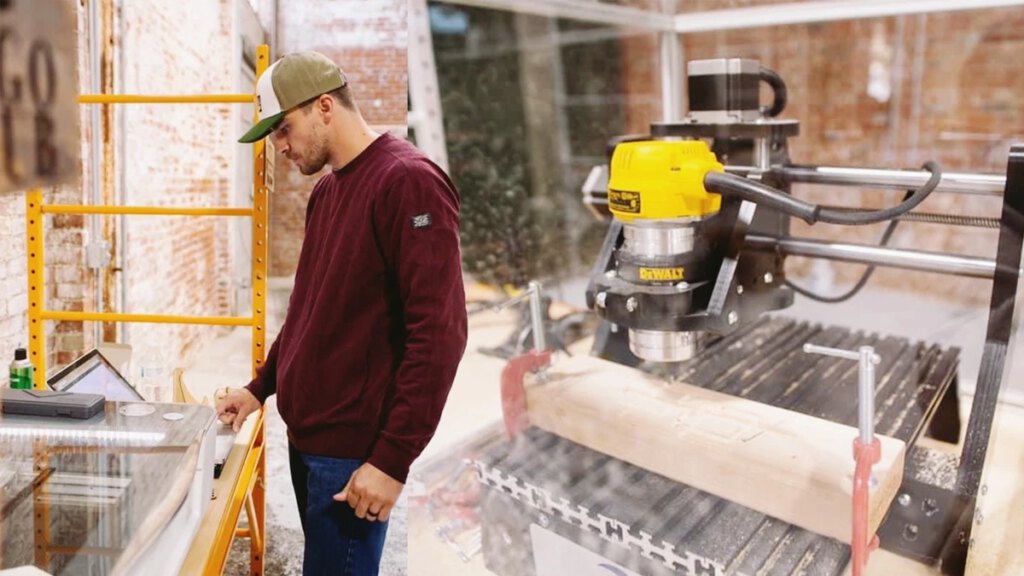 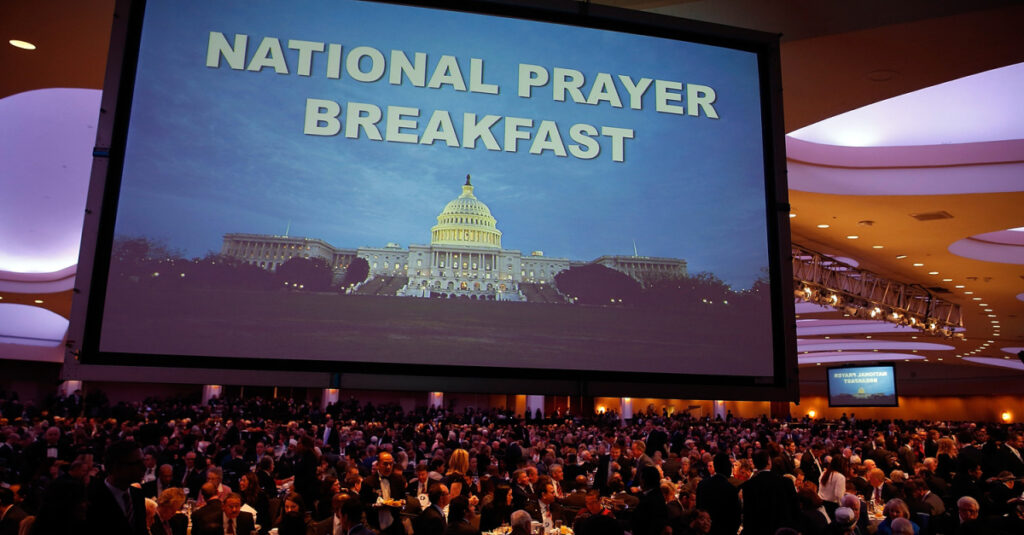