With an Eye to Mission and Money, More Evangelical Universities Go Green

There are two reasons to put solar panels on the roofs of Calvin University.

One, renewable energy can provide power for the private christian campus in Grand Rapids, Michigan, without adding to the atmospheric concentrations of carbon dioxide, methane, chlorofluorocarbons, and nitrous oxide that are driving climate change.

Two, it will save the school some money.

At Calvin, the environmental reason is primary. The budgetary help is a bonus.

“I think taking care of the planet is a prerequisite to being a christian,” Tim Fennema, vice president for administration and finance, told CT. “And as a christian university, it’s something we want to do.”

Calvin is on a mission to be carbon neutral by 2057. The school got a little closer last month when it announced a partnership with the Indiana-based Sun FundED to come up with a plan to install solar arrays on university buildings, offsetting the high-carbon energy sources Calvin currently uses to heat, cool, and power the campus.

Solar panels on top of the buildings will be a visible sign to the Calvin community that they’re taking environmental concerns seriously, according to Fennema.

That sign is economically feasible because of advancements in the financing of renewable energy projects. Calvin won’t have to go into debt or ask donors to raise the funds for alternative energy. Sun FundED, a private company backed by venture capital, is a tax-equity investment. It will provide the solar power array to Calvin with no upfront costs and then leverage tax credits that aren’t available to the nonprofit educational institution.

“It allows us to do it on a larger scale on campus than we could have ever done by ourselves,” Fennema said.

The school will pay Sun FundED a service fee that covers the company’s costs, and Sun FundED will pass the benefits of the tax credits to investors.

Investors will receive a portion of the profits in subsequent years, while Calvin, like other institutions that have done this, will pay less in service fees than it would have for fossil-fuel-generated electricity.

The system, according to Hipskind, is designed to address the environmental issue and cost management concerns while still benefiting investors.

As a christian businessman who is concerned about climate change, Hipskind believes it’s possible to meet the needs of the market and the environment. Both his parents were teachers, so he also knew challenges educational institutions face. Thinking about those three factors together led him and his business partner, Patrick Poer, to launch a for-profit company providing solar power for schools.

“And God said, ‘Hey, how about solar?’” Hipskind joked. “I heard at the dinner table the needs and challenges of education, and then we said, ‘How can we impact the classroom and the bottom line?’”

The environmental savings are harder to put a figure on, but for christian colleges and universities, they seem more significant.

“We know that it can help lower costs and keep tuition affordable for our students in the long run—or at least be an aid in that. But also we know it’s just the right thing to do from an environmental standpoint,” said John Jones, vice president for operations at Indiana Wesleyan University (IWU).

The evangelical school in Marion, Indiana, started looking at solar in earnest in 2019. Like Calvin, IWU officials were concerned about the initial outlay and whether renewable energy would be affordable. But administrators were motivated by a concern for creation and encouraged by student demands that the school take climate change seriously.

“We know that people that are going to walk our campuses in the future are going to expect that,” Jones said. “We need to be prepared for that.”

With Sun FundED’s plan, going green seemed like the right thing to do not only in the long term but also right away. The school has 2.3 million square feet of buildings and could save $1 million the first year the solar panels are in operation.

“It takes a lot of energy to run this campus. Anything we can do to minimize that cost is helpful,” Jones said.

IWU is currently working with Sun FundED to map out which buildings will best work for solar arrays. They are also considering creating a solar farm—a field of panels absorbing energy from the sun—on university property.

“Solar is somewhat new to our county, so there are a lot of emotions around solar and concerns about solar,” Jones said. “Some of them are real concerns, and some of them … may not have any legs.”

Some in the community don’t like the idea of a solar field taking up space that could be used to grow crops. Others have raised issues about how property values will be impacted by solar panel fields in their backyard. Some residents worry the panels will reflect light (though they are designed to absorb it) and cause a glare.

Jones, other university officials, and advocates for solar energy are doing their best to answer those concerns and advocate for alternative power. Talking to the community unfamiliar with solar energy is part of the process.

Jones is confident Grant County residents will be persuaded, like he’s been persuaded, that this is the best way forward.

“It is the future, so not doing something with renewable energy … is probably shortsighted on anybody’s part,” he said.

In Mechanicsburg, Pennsylvania, Messiah University is seeing the results of renewable energy right now. The school has reduced its carbon emissions by 38 percent since 2008.

Creation care has been a priority at the school for nearly a decade. The university has signed onto the American College and University Presidents’ Climate Commitment, which includes a goal of complete carbon neutrality by 2050.

The speed of this transition is historic, Hoover said. Previous transitions in energy sources—from wood to coal or wind to steam power—have taken humans around 100 years.

“What we’re talking about doing is making that transition in 30 years,” Hoover said. “It’s never been done before.”

But it does seem 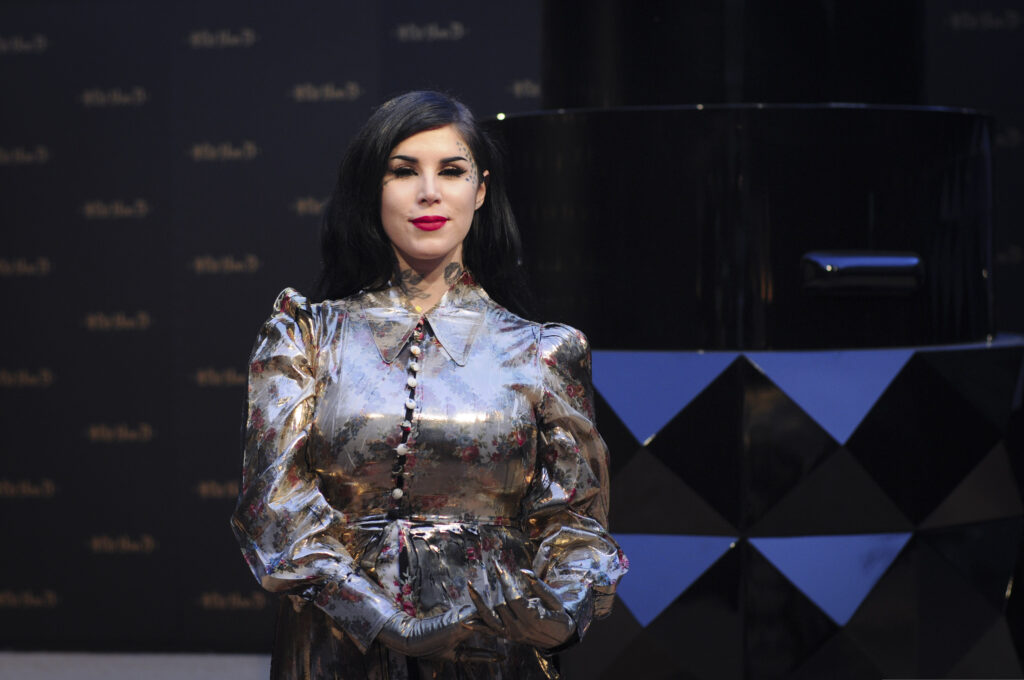 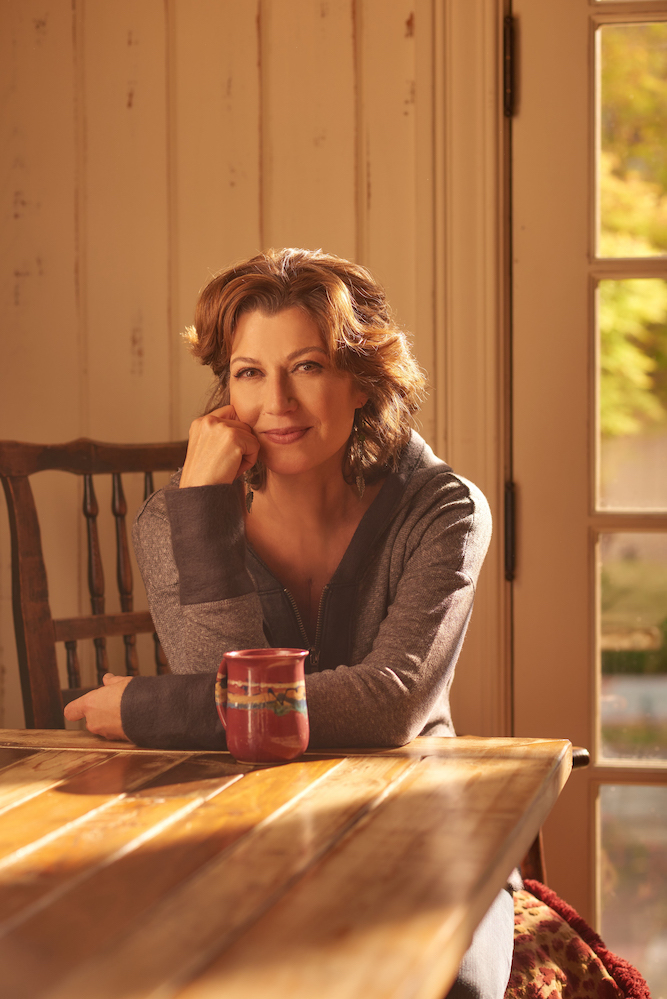