The lead pastor of a Wisconsin evangelical church has been arrested for soliciting minors.

Taylor and the Calvary Chapel church have not responded to requests for comment.

According to a report in the St. Paul Pioneer Press, an agent talked with Taylor via messaging and sent a “decoy” picture of a girl appearing to be under 18. Taylor agreed to pay $80 for a sex act.

Once Taylor confirmed he was OK with the girl being 17, they arranged to meet at a hotel.

Agents then arrested the pastor when he arrived at the hotel.

Taylor and four other men were taken to the Washington County Jail in Stillwater on felony charges of attempting to solicit minors for sex.

Another man was also booked at Ramsey County Jail in St. Paul for probable cause promotion of prostitution and sex trafficking.

Another news release said that four victims were recovered from trafficking situations. Local victims advocate group Breaking Free has said it is providing services for the victims.

“It’s a sad thing,” said Calvary Chapel Solid Rock associate pastor Brian Sullivan. “This is a lose-lose scenario for the community and the people impacted by it. The worst thing is what this will do to his family — and the church family.”

The Calvary Global Network church locator lists Taylor as a lead pastor. According to an online biography, Taylor is a graduate of Calvary Chapel Bible College in southern California.

In a statement, Washington County attorney Kevin Magnuson said he was pleased with the arrests.

“These arrests demonstrate that the market for juvenile commercial sex is not confined to limited segments of society,” said Magnuson. “The buyers come from all walks of life, and each are responsible for the tremendous harm to the victims, their families and the public that sex trafficking causes.” 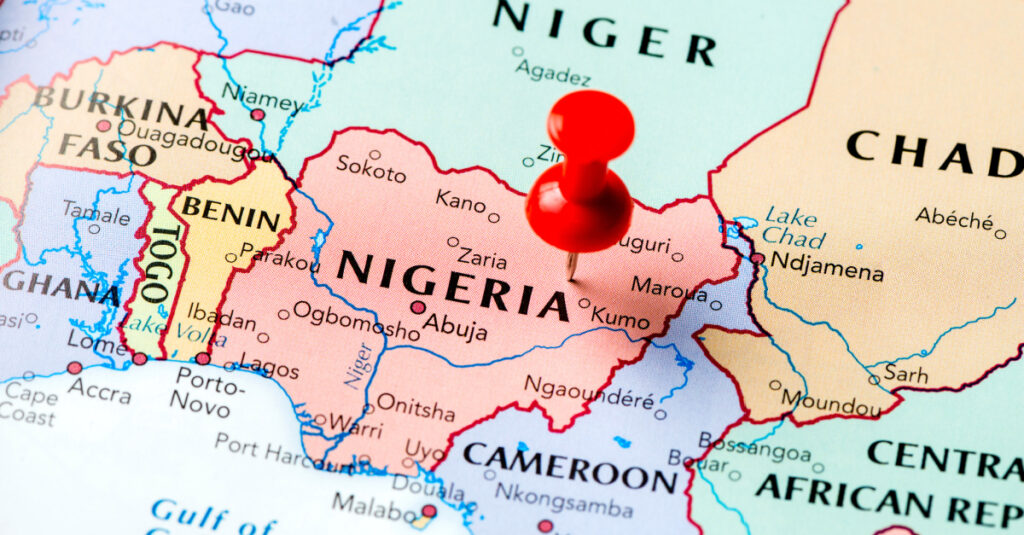 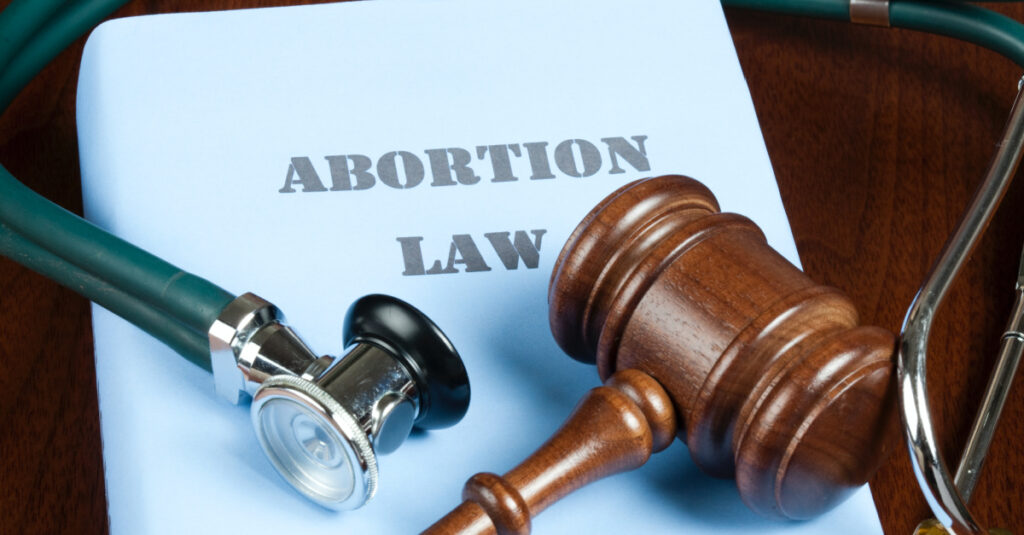 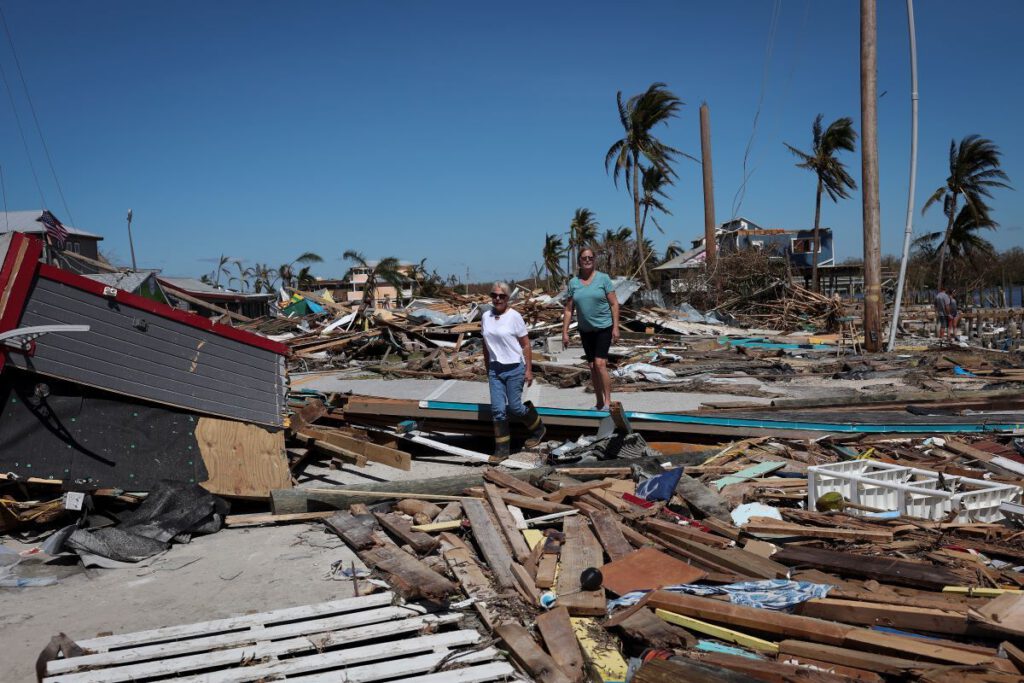 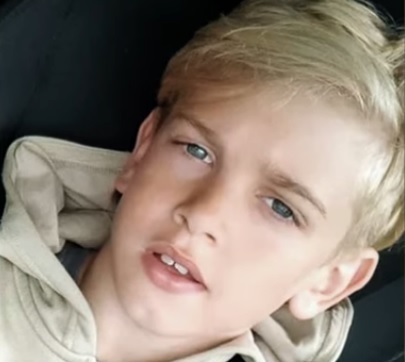