Written by The Ministry of Jesus Christ on October 30, 2021

Wisconsin Attorney General Josh Kaul announced this week that his department has received nearly 180 reports of abuse committed by clergy and religious leaders in Wisconsin.

The news comes six months after Kaul launched an investigation into the alleged abuse.

“Thank you to the courageous people who have come forward to provide information about clergy and faith leader abuse,” Kaul said in a statement. “This review seeks to help bring healing to survivors and to help stop future harm, and we continue to encourage survivors and others with information to report.”

According to The christian Post, about 80 percent of the reports are direct reports of abuse, and the rest are how a religious institution responded to a report of abuse.

Every Roman Catholic diocese in Wisconsin was named in the reports.

The ages of those who filed reports ranged from 18 to 75.

The reports of abuse will now go to law enforcement officials and a prosecutor to review. A full investigation could take several months.

The DOJ is expected to release a summary of its report at a later date.

More information about the inquiry, including support for survivors, is available at supportsurvivors.widoj.gov.

Should Christians Participate in the Day of the Dead? 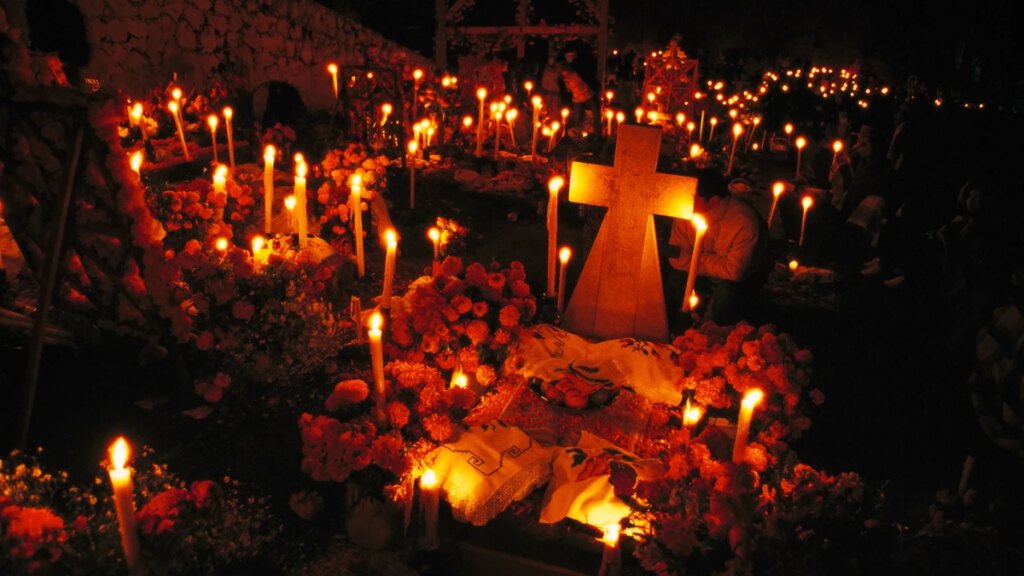 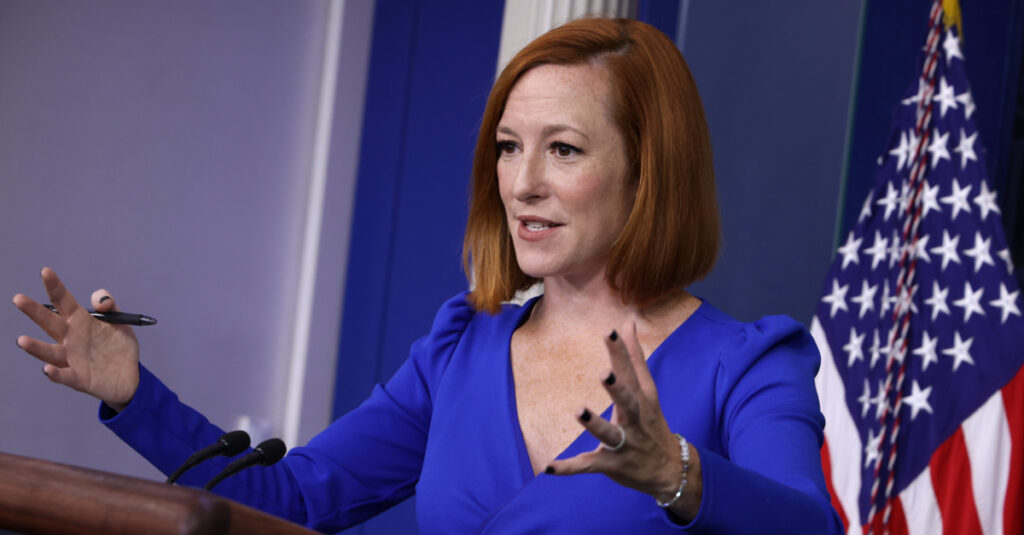