Winsome Sears: Jesus Gave Me Peace during Tragedy: ‘He and I Have this Wonderful Relationship’

Written by The Ministry of Jesus Christ on August 4, 2022

Virginia Lt. Gov. Winsome Sears says her christian faith has given her peace during life’s storms, including during a 2012 tragedy when she lost three family members in an auto accident.

Sears, who was sworn into office last year, discussed her faith during an interview with Focus on the Family’s Jim Daly and referenced Paul’s words in Romans 5:3-5, saying suffering produces “perseverance” and “character.”

God, Sears said, “kept speaking to me … throughout that time.” She takes solace in knowing they’re with Jesus.

“I awakened the next morning, and I thought, ‘Well, what am I gonna do? What do I do now?’” she said. “I wasn’t talking to the Lord. But He said to me, ‘Get up, get dressed, and focus on the children you have remaining.’ And He just kept going. And then finally, He said, ‘What do you have here on Earth that’s better than Heaven?’ And then He repeated it again.”

Even before the tragedy, God was preparing her for the loss, she said. One month prior to the car crash, Sears’ 5-year-old granddaughter, Faith, told her, “Grandma, we’re gonna get a big house. Jesus is gonna give us a big house.” The youngster also was drawing pictures of large houses, Sears said.

“She meant ‘mansion,’ but instead, she kept saying ‘big house,’” Sears said.

The mansion was Heaven, Sears said. Shortly before Faith died in the accident, she was visiting her grandma, sitting on her leg, when Sears said, “a voice filled the room.” Sears said the voice told her, “What are you going to do if she dies?”

Sears believes God was preparing her for the tragedy.

“The Lord knew that it would’ve devastated me,” she said. “He and I have this wonderful relationship where He talks to me about so many things. … If Jesus can cry, then I can cry, too.”

Video courtesy: ©Focus on the Family 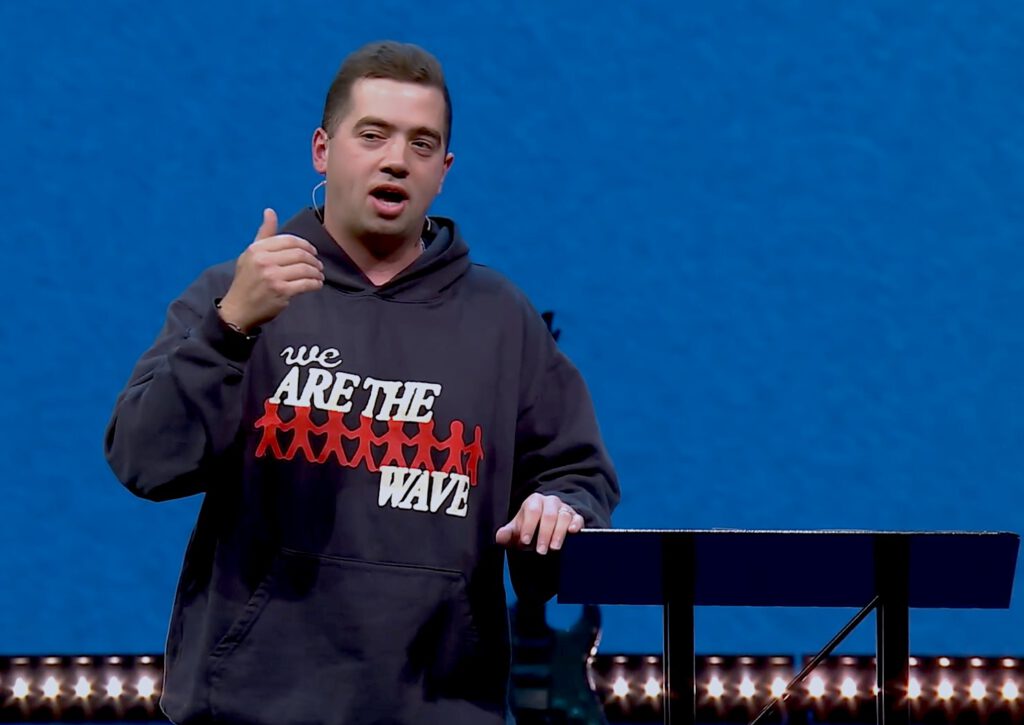 ‘We Fight On’: Pro-Lifers Undeterred after Kansans Vote to Protect Abortion 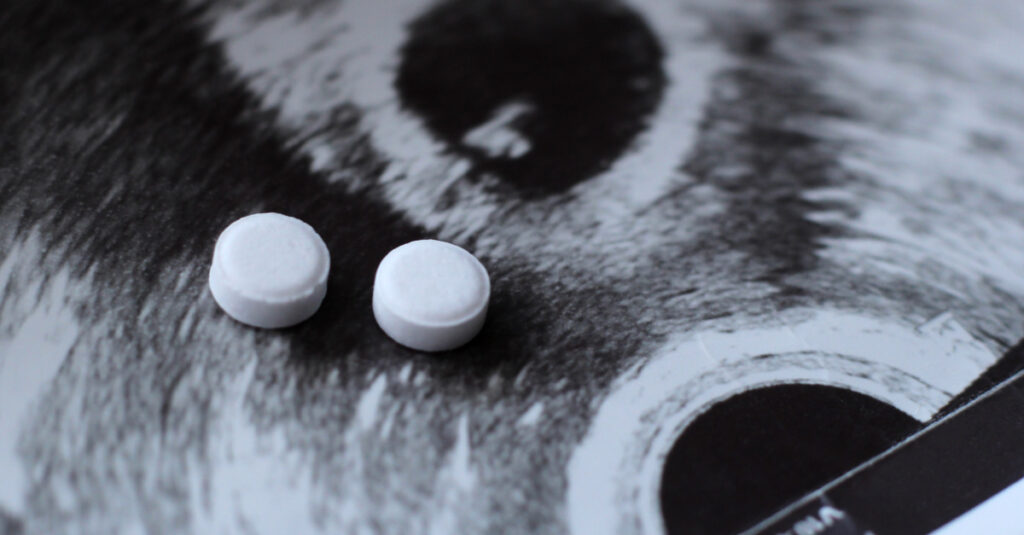