Will US List Nigeria Again After Latest Religious Freedom Report?

The US Department of State released its 2021 annual report on international religious freedom (IRF) last week, describing conditions in nearly 200 nations. Delivering remarks from the Benjamin Franklin room—where US ambassadors are sworn into service—Secretary of State Antony Blinken presented a litany of well-known offenders.

China, he said, continues its genocide against Uighur Muslims.

Saudi Arabia makes illegal the practice of any faith besides Islam.

And Eritrea demands renunciation of faith to release the arrested members of religious minorities.

“Respect for religious freedom isn’t only one of the deepest held values and a fundamental right,” Blinken stated. “It’s also, from my perspective, a vital foreign policy priority.”

But three days after the IRF report release, a terrorist attack in Nigeria highlighted its omission. Dozens of Christians were gunned down in a Catholic church on Pentecost Sunday. And one month earlier, a christian college student was murdered by a mob over her alleged blasphemy against Islam.

Back in April, the independent US Commission on International Religious Freedom (USCIRF) released its own list of nonbinding CPC recommendations, reminding Blinken it was “appalled” at the omission of Nigeria.

After listing Africa’s most populous nation as a CPC for the first time in 2020, the State Department removed Nigeria’s stigma entirely in 2021, not even downgrading the nation to SWL status.

“The Nigerian government is clearly in violation of international law in that they have grievously allowed the entire northern region of their country to be a no-go zone for Christians,” said the CEO of Open Doors USA, urging President Joe Biden to take action.

“Governments need to know that they won’t have business as usual with the United States as long as they’re perpetrating or allowing the brutal persecution of Christians and other people of faith.”

Nigeria is ranked No. 7 on Open Doors’ annual World Watch List (WWL) of nations where it is hardest to be a christian.

During the June 2 release, Blinken did call out one of USCIRF’s five CPC recommendations among the above pariahs. In Afghanistan, religious freedom conditions have deteriorated rapidly under the Taliban, he said, while the local ISIS branch increasingly targets religious minorities, especially the Shiite Hazara.

Perhaps conscious of USCIRF’s other CPC recommendations, he cited three more nations where religious freedom is “under threat”:

Rashad Hussain, the first Muslim to serve as US ambassador-at-large for international religious freedom, specified “Christians” as those under threat in Nigeria.

Russia was added as a CPC last year; USCIRF had recommended it since 2017.

Hussain lauded the 2,000-page IRF report as consistent with America’s founding as a nation by individuals fleeing religious persecution. It “gives voice” to those today who are “killed, beaten, threatened, harassed, or jailed” simply for exercising their beliefs according to conscience.

“The United States will continue to stand for those who are oppressed all over the world,” he promised. “Religion can be such a powerful force for good, and it should never be used to harm people.”

Yet third, there are powerful signs of collaboration on religious freedom—between governments, civil society, and religious leaders. He mentioned his own work with the 2016 Marrakesh Declaration, affirming the rights of Christians in Muslim-majority nations and the 2011 Istanbul Process, which rejects the criminalization of blasphemy.

“We have more partners in this effort now than ever before,” Hussain said.

In 1998, the US Congress was the first nation to mandate issuance of an annual religious freedom report, Blinken said. Today he counts 35 gov

Interview: Secularism Doesn’t Have to Be Bad 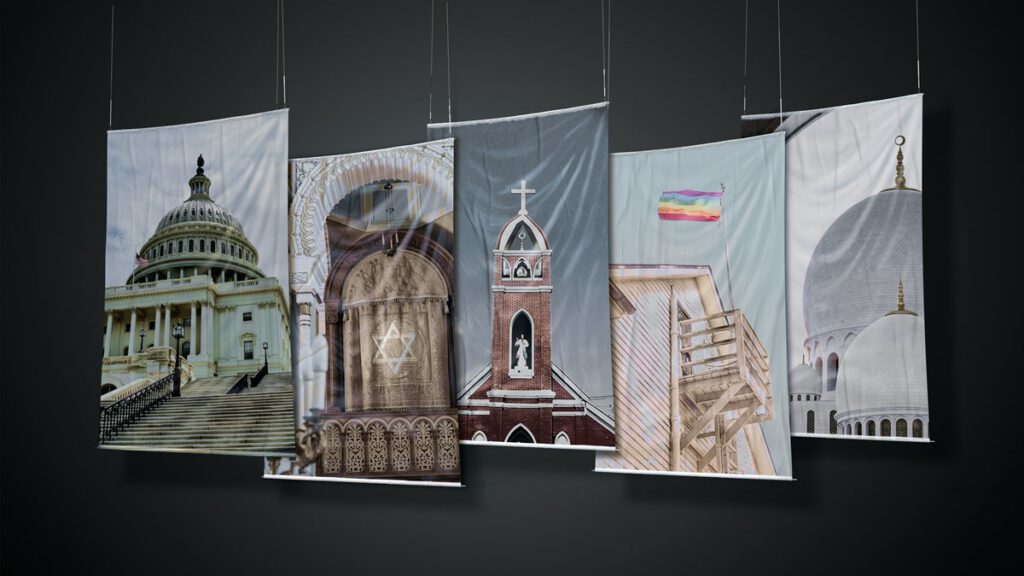 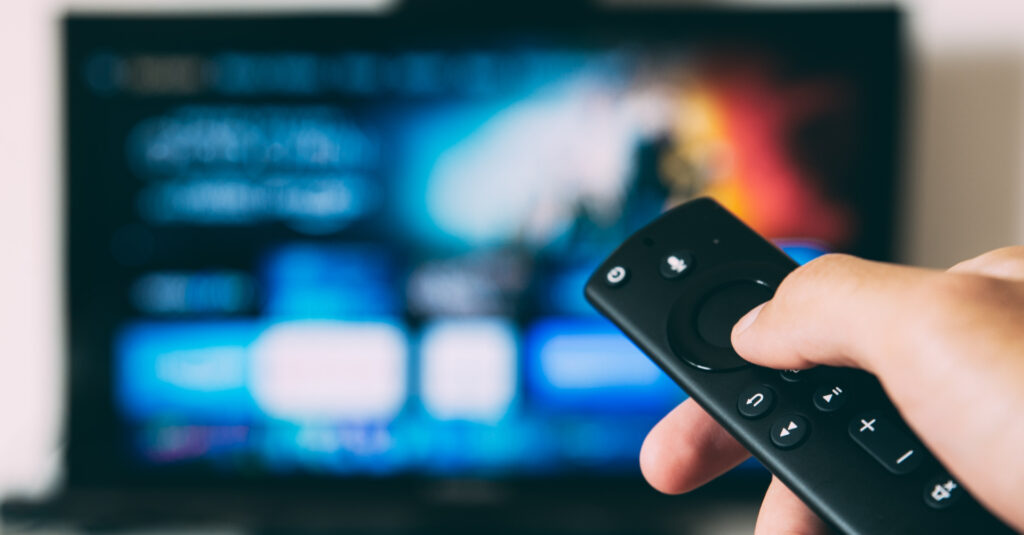