The wife of a Florida pastor has gone viral for a video in which she pleads with the public to get vaccinated and says her husband – who was not vaccinated – is near death.

The video has been viewed 60,000 times on Facebook and shows Gene McIntyre, the wife of Pastor John McIntyre of the Altar Church in Bradenton, saying she and their children “begged” him to get vaccinated against COVID-19, but he refused.

John McIntyre, 60, was in a coma in the hospital when the video was recorded.

A GoFundMe fundraiser has been set up to support her and their two children, ages 18 and 13. She called her husband a “man of integrity” who loved God and who walked with “love, humility and kindness.”

They were married 22 years.

He had no underlying health conditions, she said. He was taken to the hospital on Aug. 1.

“The reason why he didn’t vaccinate was because he bought into all the conspiracy theories that were saying somehow vaccination was a way to infiltrate bad things into your bloodstream, control and freedom,” Gene told Fox 13 in Tampa. “My daughter and I used to tease him all the time and say, ‘You know, there’s no freedom if you’re dead.'”

The other members of the family were vaccinated. Before he died, he apologized to them, she said.

“He said, ‘Guys, I am so sorry. I should have vaccinated. I shouldn’t be putting us through this. I’m really sorry.’… He had no idea how bad things were gonna get,” Gene McIntyre said.

“Something as simple as the vaccine could have prevented this from happening and it didn’t have to be that way and my husband realized that,” she added.

More than 90 percent of COVID hospitalizations in Florida are among the unvaccinated, according to Mary Mayhew, CEO of the Florida Hospital Association. Three-fourths (74.5 percent) of adults in America have received at least one dose of the vaccine.

Gene McIntyre recorded the viral video after dropping their daughter off at college. She said her 13-year-old had prayed, “Lord, I accept your decision but, man, I’m 13. I don’t want to grow up without a dad.”

She closed the video by saying, “My husband is fighting for his life. If this doesn’t convince you, I don’t know what will. Please get vaccinated.”

The GoFundMe fundraiser has netted $10,000, with a $50,000 goal. Gene said she was laid off in January and is actively searching for a new job.

“He is happy & whole now,” she wrote of her husband. … “As we mourn his departure, we also celebrate that he has met God face to face and has received his heavenly inheritance.” 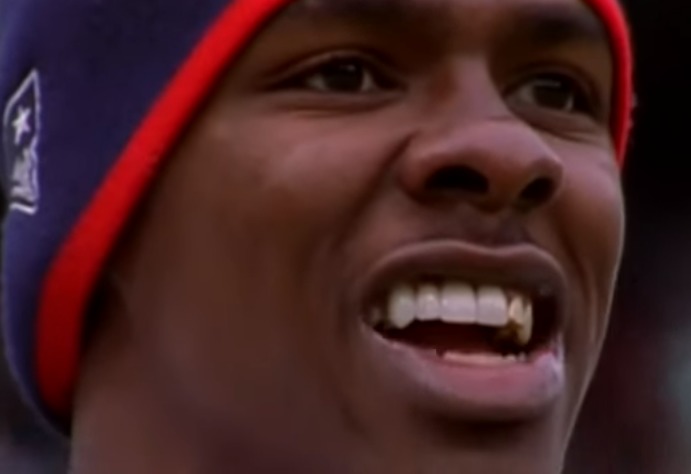 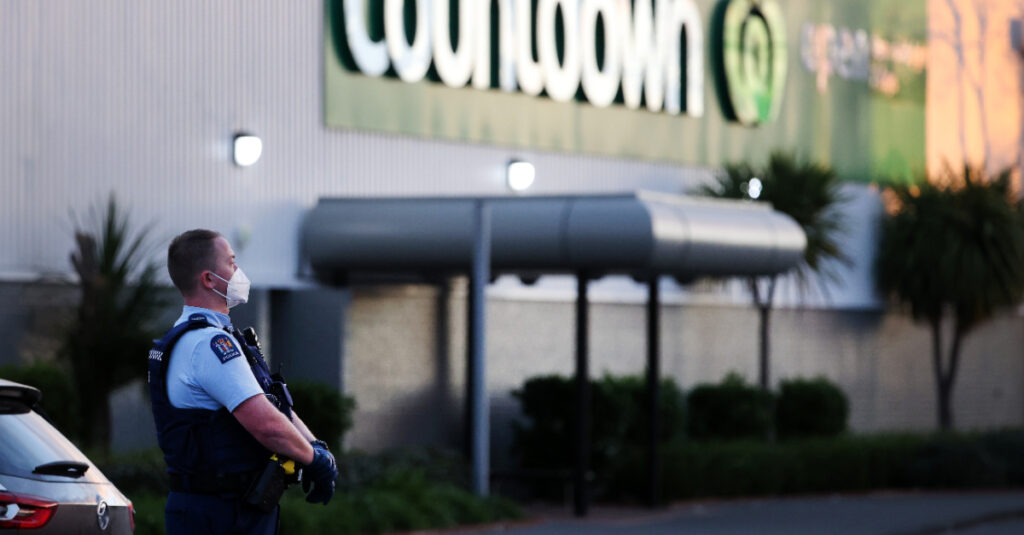