The wife of a California missionary detained in Niger for the past five years has spoken out publicly for the first time, expressing frustrations with the U.S. government and insisting that now is the best opportunity to secure her husband’s release.

Els Woodke, the wife of Jeff Woodke, delivered remarks at the National Press Club in Washington, D.C. Wednesday, detailing the events that led up to her husband’s kidnapping on Oct. 14, 2016, and the efforts to rescue him.

“We believe that Jeff was kidnapped by the West African affiliate of ISIS and that he has been held by ISIS GS [Islamic State of Iraq and Syria in the Greater Sahara] for most of his captivity,” she said.

Woodke said they’ve received “conflicting information about who is holding Jeff” over the years. But “based on information received from government and other sources,” she said, “we know that he was alive and well this summer.”

“I also believe that Jeff is so well-known in the region that his death could not go unnoticed and unreported,” she said.

Jeff Woodke was kidnapped from his home in Abalak, Niger, as his family was in California at his request. His wife opened up about the events that unfolded that day in October 2016.

“Some men drove to his house in the early evening in a small pickup truck, got out, killed both of Jeff’s guards and forced Jeff into the truck at gunpoint,” she recalled. “The truck was followed for a while by Jeff’s neighbors but was last seen driving into the night, north towards the Malian border.”

In a pre-recorded video, Woodke explained her husband was in Niger to provide permanent homes for nomads.

“It was not sustainable to have that many people going out with their herds and … living the nomadic lifestyle,” she said. “So Jeff was helping people to find fixation points. So to that end, he would dig wells, he would build schools, he organized grain banks.”

Woodke said her husband is “dedicated to God, dedicated to his family and dedicated to do work he felt God has called him to — minister to the nomads of Niger.”

Citing “multiple sources of information,” Woodke asserted that her husband “was moved from the custody of ISIS GS to the custody of JNIM [Jama’at Nasr al-Islam wal Muslimin], a West African affiliate of Al-Qaeda.”

She expressed optimism that JNIM leader Sheik Iyad ag Ghali “has made several overtures to the government of Mali about the opening of peace negotiations.”

Woodke mentioned that the JNIM leader “has a history dating back to at least 2003 of negotiating for the release of hostages held by various groups in the Sahel, sometimes even in a formal role for the Malian government and sometimes independently.”

She noted that more recently, “as the leader of JNIM, he oversaw the release of a number of Malian and expatriate hostages held by that group.”

Woodke suggested now that her husband is in the custody of JNIM, “we feel that this is the most opportune time for Jeff to be released since he was kidnapped.”

She called it “the best opportunity to free my husband since he was kidnapped” and urged Secretary of State Antony Blinken to “not let this opportunity pass by without aggressive action by the U.S. government.”

“Today, I am making very specific appeals for help from the governments of Mali and the United States,” she said. “To the government of Mali, I ask that you make the release of Jeff and all hostages held by JNIM and the affiliated groups to be a precondition of negotiations with JNIM.”

She asked Blinken “to honor the promise you made to me and to the families for other American hostages when you met with us” and vowed to “not take any options off the table in Jeff’s case.”

Jeff Woodke’s release may come with a significant price tag, his wife suggested.

“We have received, through multiple governments, communications from the captors that a ransom demand has been asked,” she explained.

While conflicting information has made Woodke “not really sure how much” her husband’s captors are seeking, she shared her belief that “they desire a multiple million-dollar ransom for Jeff’s freedom.”

Because the couple lived as missionaries who relied on donations from supporters, she said she and her husband do not have a savings account and cannot provide such a ransom.

Woodke pleaded with Iyad ag Ghali to release her husband.

Woodke and her sons have been unable to contact her husband’s captors, to whom they have sent videos. They continue to pray that both he and his captors will see the videos.

Before Wednesday’s press conference, Woodke had declined to speak publicly about her husband’s kidnapping, citing requests from U.S. government officials.

“I have been repeatedly told that if I disclosed certain information that came from certain sources, that I would no longer receive any information from those sources,” she said. “I have had also so many restrictions imposed by the U.S. government that any meaningful attempt to raise a ransom is … effectively prohibited.”

Despite Woodke’s frustrations, the U.S. government has a longstanding policy of not paying ransoms to kidnappers and terror groups.

“I have always been impressed upon never to share information with anybody outside of my immediate family,” she continued, saying that if she shared information with others, it could leak to the public.

Bob Klamser, cofounder and executive director of Crisis Consulting International, a nonprofit, nongovernmental organization that assists faith-based and humanitarian organizations facing hostage crises, attempted to clarify the actions the U.S. government has taken in its effort to secure Woodke’s release.

Els Woodke joined other families of Americans taken hostage overseas in sending a letter of concern to President Joe Biden last month questioning his administration’s commitment to bringing their loved ones home. 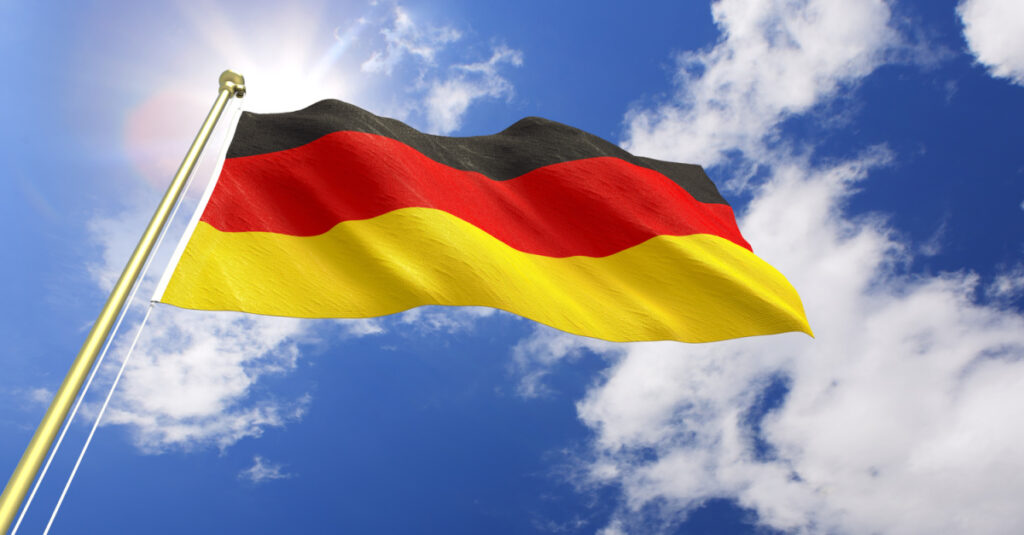 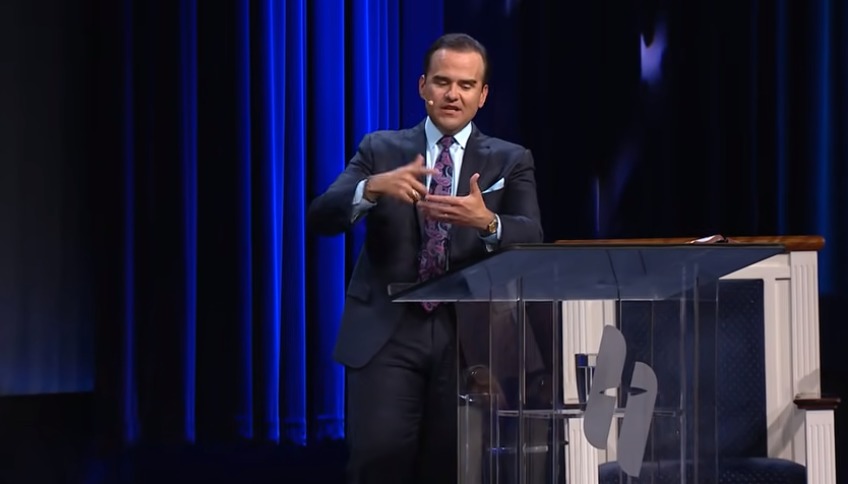