Why we need evangelicals to speak out (again) against family separation

Two years after images of children torn from their parents at the border horrified America, families are now being separated in new ways. And I’m praying Americans — especially evangelicals — will speak up again.

When President Trump signed an executive order to halt the separation policy in June 2018, it became the most significant immigration policy reversal in the three-and-a-half years of the Trump administration. I’m convinced that it happened because of the many Americans who spoke out against it, including many white evangelicals who largely supported President Trump in 2016. In fact, most white evangelicals opposed the family  separation policy, and several prominent Trump-supporting evangelical leaders spoke out forcefully.

Those being separated this time are close relatives of U.S. citizens and green card holders. Their loved ones have been waiting patiently abroad in the U.S. immigration system’s archaic family reunification process. Now, even after waiting years or in some cases decades, President Trump’s April ban on most overseas immigrant visas processing means that these families’ separation will be extended.

While spouses and minor children of U.S. citizens are exempted from this ban, others are not. For example, my World Relief colleagues in suburban Chicago are trying to help reunite a family originally from Cuba. Victor, a Lawful Permanent Resident, filed a petition for his wife, his daughter and his stepdaughter seven years ago. By the time the visas were processed, the older stepdaughter had turned 21 years old, which meant Victor had to file a new petition on her behalf, pay an additional $420 fee and begin waiting the approximately five years generally required for an unmarried adult child to be reunited with a parent. Now, after years apart from her sister, mother and stepfather, the adult daughter in Cuba should be able to finally join her family in the U.S. — but this ban on overseas immigrant visa processing means that is now prohibited.

Rene, a Lawful Permanent Resident from the Philippines, should be able to bring his daughter here relatively quickly — within a manner of months — since she is still a child. But the visa ban means that she is currently barred. Rene is on dialysis, facing a serious health condition, and he fears that this additional delay will mean he will lose the opportunity to see his daughter again.

These are just two of many families who are now facing extended separation as a result of this cruel policy. In fiscal year 2019, 254,380 new immigrant visas were issued abroad based on family sponsorship processes that are now barred for at least the rest of the year.

Theoretically, the visa ban does not apply to family reunification cases adjudicated within the U.S. — such as when a spouse or child of a U.S. citizen or Lawful Permanent Resident is already in the U.S. on a temporary visa. However, as a result of fiscal mismanagement, the U.S. Citizenship and Immigration Services — the agency responsible for adjudicating family reunification visas within the U.S. — is dramatically backlogged, with processing times for family-based green card applications taking as long as 29 months in much of the U.S. already, with budget shortfalls threatening potential furloughs that would hamper the system’s efficiency even further. Processing for family reunification visas within the U.S. (along with naturalization applications, initial petitions for family members stuck overseas and various other immigration processes) will likely grind to a standstill.

The sort of family separation these policies cause does not elicit the same visceral response as a video of a toddler being ripped from her mother’s arms at the border. But this more recent policy, which ultimately impacts a much larger number of families than the infamous 2018 policy, also leads to children crying themselves to sleep, half a world away from their mother or father in the U.S. — even if we’re less likely to capture those tears on video.

For evangelical Christians who have long championed family values, the reasons to insist on an immigration system that prioritizes ensuring intact families are obvious. Evangelical leaders representing institutions like the National Association of Evangelicals and the Southern Baptist Ethics & Religious Liberty Commission have outspokenly opposed this new ban on overseas immigrant visa processing, noting its family separation effects. Evangelicals from 49 states have echoed those concerns. But rather than heed these evangelicals’ concerns, last month President Trump extended this family-separating ban until at least 2021.

When evangelicals joined other Americans in speaking up — forcefully — in 2018, it created the political pressure necessary to end a horrific policy. Now, as immigrant families are once again kept apart, will evangelicals speak up again?

Matthew Soerens is the U.S. director of church mobilization for World Relief and the coauthor of Seeking Refuge: On the Shores of the Global Refugee Crisis.

Film Reveals the Good, the Bad and the Beautiful of Christian Community 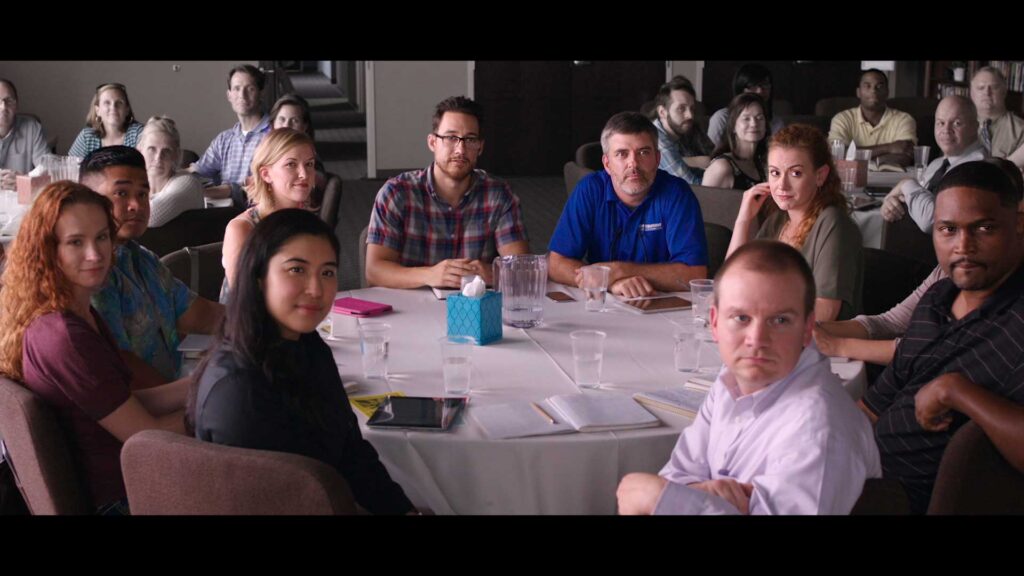 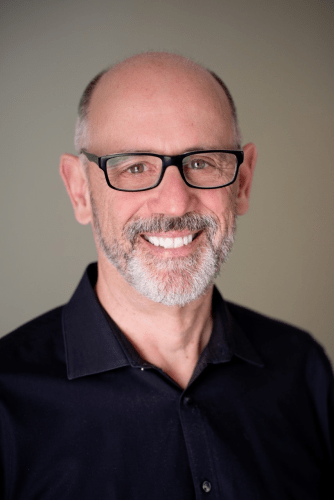