The sixth report from the United Nation’s Intergovernmental Panel on Climate Change is alarming—but not surprising.

The panel’s first assessment of scientific research on climate change in 1990 found that burning fossil fuels substantially increases the atmospheric concentrations of greenhouse gases—including carbon dioxide, methane, chlorofluorocarbons, and nitrous oxide—causing a rise in the global mean temperature and warming up the world’s oceans.

“Consequent changes,” the first report said, “may have a significant impact on society.”

The second, third, fourth, and fifth IPCC assessments found more evidence and growing consensus that human activity is causing climate change and that its impact will hurt a lot of people.

The sixth assessment, released in August, is more urgent and emphatic, but it reaches the same conclusion. The IPCC now says climate change not only may have a significant impact on society, it will.

Policy makers, scientists, and concerned citizens who pick up the final version of the report might be surprised by one thing, though: It is dedicated to an evangelical christian who said the root problem of climate change is sin.

Houghton, who died of complications related to COVID-19 in 2020 at the age of 88, was the chief editor of the first three IPCC reports and an early, influential leader calling for action on climate change.

His concerns about greenhouse gases, rising temperature averages, dying coral reefs, blistering heat waves, and increasingly extreme weather were informed by his training at as atmospheric physicist and his commitment to science. They also come out of his evangelical understanding of God, the biblical accounts of humanity’s relationship to creation, and what it means for a christian to follow Christ.

“We haven’t lived up to the call to holiness,” Houghton’s granddaughter Hannah Malcolm explained to CT. “We’ve been conformed to the patterns of this world, with the desire for wealth accumulation and the desire to increase our comforts, and that’s not the demand that is placed upon us as followers of Christ.”

Houghton was born in a Baptist family in Wales in 1931. As a young man he realized he needed to make a personal decision for Christ, and he did. To the end of his life, Houghton described it as the most important choice he’d ever made.

His love for God fueled his love for science. He saw it as a way to worship.

“The biggest thing that can ever happen to anybody is to get a relationship with the one who has created the universe,” Houghton told a Welsh newspaper in 2007. “We discover the laws of nature when we do our science. So we discover what’s behind the universe and if there’s an intelligence and a creator behind it. What we’re doing as Christians is exploring our relationship with the person who is the creator of the universe. Now that’s something that is absolutely wonderful.”

Houghton began attending Oxford University at 16, earning a bachelor’s in 1951 and a doctorate in 1955. The next year, the Soviet Union launched the first artificial satellite into space, and as the world considered what would happen if a nuclear bomb were detonated in the atmosphere, the 25-year-old scientist turned his attention to atmospheric circulation.

“We had measurements from aeroplanes and balloons, but they were only in one place,” he said. “If only we could put an instrument on a satellite circling the earth about 14 times a day, and measure atmospheric temperature at different levels by measuring radiation emitted from the earth, that would be a tremendous step forward.”

That led him to become one of the first scientists working on the problem of climate change, and a natural choice to chair the working group of the IPCC when it was set up by the World Meteorological Organization and the UN in 1988.

After the first report came out, it became clear to Houghton that careful science, carried out with the utmost transparency about levels of certainty, would not be enough to move the world’s governments to take action on climate change. There were too many short-term incentives to doubt warnings about devastating consequences that were far in the future.

Houghton increasingly found himself called to the role of communicator.

“He had a really deep belief in the goodness of scientific research for its own sake but he also found himself someone who was being given audience with politicians and leaders,” Malcolm said. “It was never just an intellectual problem he wanted to solve. Whenever he talked about it he would begin with ecological devastation and the question of justice was a constant reference point. I’ve heard people say he had the urgency of a prophet.”

In 1995, when the second IPCC assessment of the science of climate change was published, Houghton started talking about climate change explicitly in terms of sin. He was influenced by John Zizioulas, the Greek Orthodox Metropolitan bishop of Pergamon, who argued that sins against nature were also sins against God, since humans were given God’s creation to care for.

As Houghton saw it, some religions teach that the Earth and the material world are evil. But the Bible teaches that creation is good, and depicts humans as gardeners divinely commissioned to cultivate and care for the world.

“We are more often exploiters and spoilers rather than gardeners,” Houghton wrote. “Some Christians have misinterpreted the ‘dominion’ given to humans in Genesis 1.26 as an excuse for unbridled exploitation. However, the Genesis chapters, as do other parts of scripture, insist that human rule over creation is to be exercised under God, the ultimate ruler of creation, with the sort of care exemplified by this picture of humans as ‘gardeners.’”

Houghton began to reach out to evangelical leaders to talk to them about the coming ecological crisis. He was influential in convincing Richard Cizik, John Stott, and Rick Warren to make climate change a priority and talk about it as a spiritual problem.

After the third and fourth IPCC reports, and in spite of the panel won a Nobel Prize (jointly with former vice president Al Gore), many advocates for dramatic cuts to carbon emissions began to despair. Change wasn’t happening quickly enough to make a difference.

But Houghton, drawing from his faith, spoke frequently about the importance of christian hope. 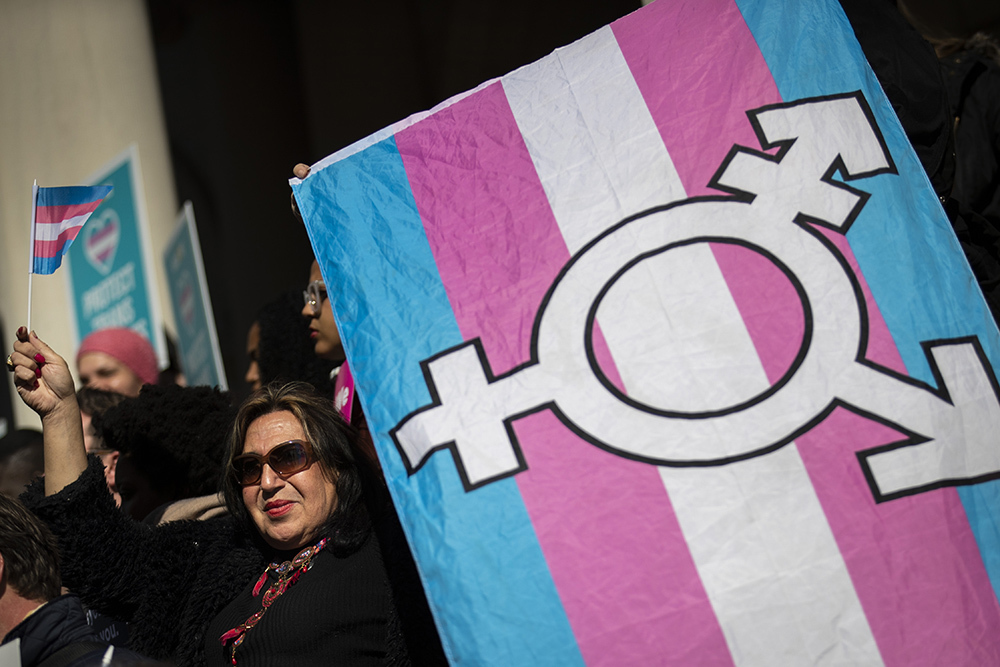 Native Christians: Indigenous Bible Version Is ‘Made By Us For Us’ 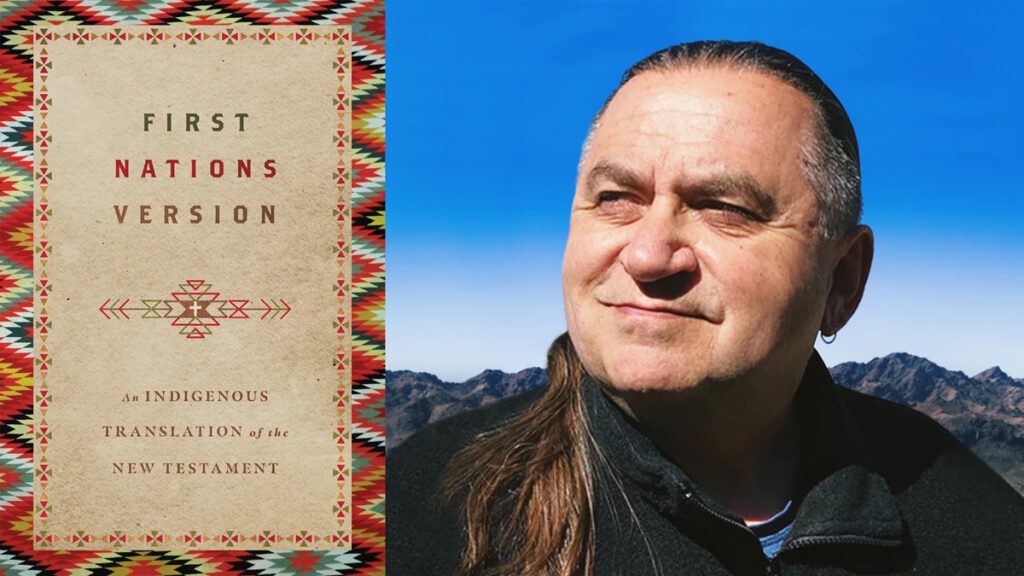