Unlike almost every other figure in Likud, Danon is not afraid to defy Netanyahu.

Israeli Ambassador to the UN Danny Danon addresses the UN General Assembly in New York in 2018.

After answering questions about his controversial election as head of World Likud, Danny Danon, who just completed a five-year term as ambassador to the United Nations, asked his interviewers on KAN Radio on Tuesday: “Aren’t you going to ask me about that other little election?”

Danon was referring, of course, to last week’s election in the United States. It was an ironic statement, because the US election and the World Likud race are at polar opposites in their importance.

So why does it matter that Danon was elected to his former post of World Likud chairman, with 94% of the vote, as is common in elections in other countries in the Middle East?

The best answer was given by his competition in the race, MK Miki Zohar, who spoke in a July interview about three pursuits that all start with the letter kaf in Hebrew: koach (power), kavod (respect) and kesef (money).

Danon returned from New York amid rumors he would be sent to Paris or Canberra for another diplomatic posting that would sideline him for a few years. But he intends to fight for a top slot on the Likud list in the next election to gain respect and be there for the leadership battle to replace Prime Minister Benjamin Netanyahu and gain power.

Unlike almost every other figure in Likud, Danon is not afraid to defy Netanyahu. He ran against him before, and while he has announced that he will not compete against Netanyahu again, he had no problem with challenging Zohar, the prime minister’s close ally.

Netanyahu used Zohar to try to take power over the World Likud, which is the last bastion in the party he has never controlled. Zohar made a deal with Danon ally Yaakov Hagoel to clear the post for himself and let him run for it unopposed, but Danon pretended he had never heard of the deal.

Danon’s massive victory came after Zohar tried to prevent the vote with an injunction in an internal Likud court that Danon ignored. Zohar responded by trying to kick Danon out of Likud – a maneuver unlikely to succeed, because the World Likud has its own internal court. That is why Zohar will try to pass a proposal in the Likud central committee to make the World Likud subordinate to the Likud retroactively.

Zohar had hoped to use the World Likud as a base to build his own power in the party ahead of the next Likud primary, international respect and influence over Zionist institutions that control large amounts of money. Negotiating the chairmanship of the Keren Kayemeth LeIsrael-Jewish National Fund for Likud MK and vote contractor Haim Katz should guarantee Katz’s supporters for Zohar to move up the Likud list.

Danon may have taken a risk by breaking a political deal. It could make it harder for him to make deals when the primary comes, said Zohar, who is not about to surrender to Danon. He said that with all due respect to himself, Danon’s maneuver was really against Netanyahu.

This was not the only recent failed attempt by Netanyahu to take over a Zionist institution.

Netanyahu also tried to take over the Jewish Agency with various candidates in June 2018. American-Jewish philanthropists blocked the move by backing Isaac Herzog. The chairman of the agency board, Michael Siegal, is a longtime Netanyahu confidant and supporter, but he had to stop Netanyahu after the prime minister got involved too late.

The prime minister made the same mistake with Keren Hayesod (United Israel Appeal), the main fundraising arm for Israel outside the US. Netanyahu tried to bring his own candidate after the philanthropists had already made their decision to keep Sam Grundwerg in the post, and the Keren Hayesod board stood its ground.

Keren Hayesod would help Netanyahu control money, the Jewish Agency would have given him additional power and World Likud the respect of controlling every single institution in Likud. It is obviously nowhere near as important as the US presidency, but Netanyahu’s apparent lack of success in obtaining all three kafs still matters.

Everyone should get the coronavirus vaccine, and it should be law 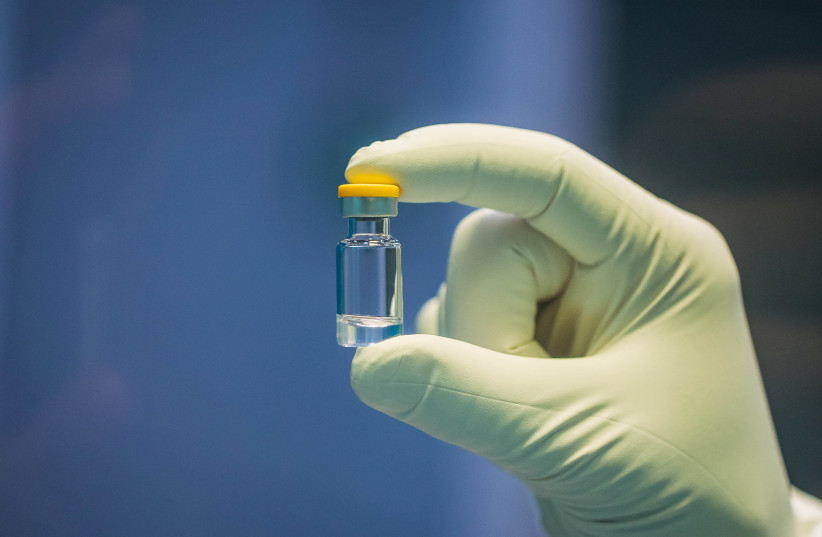