Why I’ve Gone Soft on Welfare

In one of my final classes at seminary, I was—as usual—the only libertarian. We were talking poverty and social welfare, and I found myself rushing to explain mine wasn’t the dismissive attitude some classmates expected libertarianism to entail, nor was it born of ignorance of the needs at hand.

If I had that same conversation today, it wouldn’t play out quite the same way. In some ways, nothing would be different: None of the principles that then informed my position have changed. But subsequent years have reshaped my assumptions about how Americans would handle poverty if left to do it voluntarily.

Of course, many Christians, churches, and ministries would be eager to help, but I’ve become skeptical that our national voluntarism would adequately rise as welfare receded, more pessimistic about whether a nation in which most profess Christianity would act like Christ if given this chance, more convinced of our selfishness and oblivion toward the common good. I’ve gone soft on welfare.

Let me begin by saying what isn’t altered in my thinking. First is my understanding of what Scripture says on poverty. There are few simpler exegetical tasks than demonstrating that God cares for the poor and expects his people to do likewise until the redemption of creation is complete.

But the Bible doesn’t settle how, exactly, Christians should relieve material poverty—especially in a context like ours, where a midsize welfare state stands willing and able to forestall the extreme privation of other times and places. Scripture doesn’t explicitly answer the question of individual versus government role in alleviating poverty that divides American Christians.

Is it true, as politically conservative and libertarian Christians tend to say, that offloading care for the poor to the state is a shirking of christian duty to relational, charitable care and that welfare programs muffle a guilty conscience? That the state can never be charitable? And, as Billy Graham’s father-in-law, L. Nelson Bell, wrote in CT in 1968, the “meeting of human need should not be left to the politician” but rather to “christian compassion”?

Or are more politically progressive Christians correct that welfare and individual voluntarism are two separate goods, the former a matter of justice and the latter generosity, and that both, if pursued by Christians, can be an outworking of God’s command to love? That Christians can support a welfare state and engage in voluntary, relational charity much as, say, we have a state justice system and refrain from crime ourselves or even intervene to stop a crime if we see it?

In my seminary conversation, I landed close to that first sketch. I wasn’t arguing for harsh hyperindividualism or trafficking in derogatory stereotypes of those who rely on welfare. I didn’t deny these programs fill real needs—more than half of the 37 million below the US poverty line are children, elderly, or disabled—not able to be met by market competition. Nor did I believe it could be prudent or humane to cancel social programs overnight or that welfare spending was the most urgent thing to cut. But I argued state programs aren’t the most efficient or most effective solutions, and I questioned whether a tax-funded subsidy fulfilled the mutual love Jesus commands of us as Christians.

Most significantly, I also argued that were welfare slashed, particularly with some warning, we could and would step in to pick up the slack. And by “we” I meant any Americans with means to spare, but mostly I meant the American church, the two thirds of our population who profess Christianity, or the almost half who claim church membership.

But the last half decade—the pandemic years most of all—has changed my mind. The pandemic revealed a sheer callousness and, as positions hardened, malice within disagreement. Some of the loudest voices touting “faith” as their sole pandemic precaution seemed to have no interest in valuing others and their interests above themselves (Phil. 2:3–4). Some self-proclaimed protectors of life and health started handing out the Herman Cain Award, dancing on the graves of people who died after critiquing vaccines (cf. Rom. 12:15–16) or seriously recommending unvaccinated people be denied medical care.

Even if I’m overestimating the significance of how our country has handled COVID-19, these behaviors are at the very least a signpost, and it points nowhere good. “For the mouth speaks what the heart is full of,” and “whoev 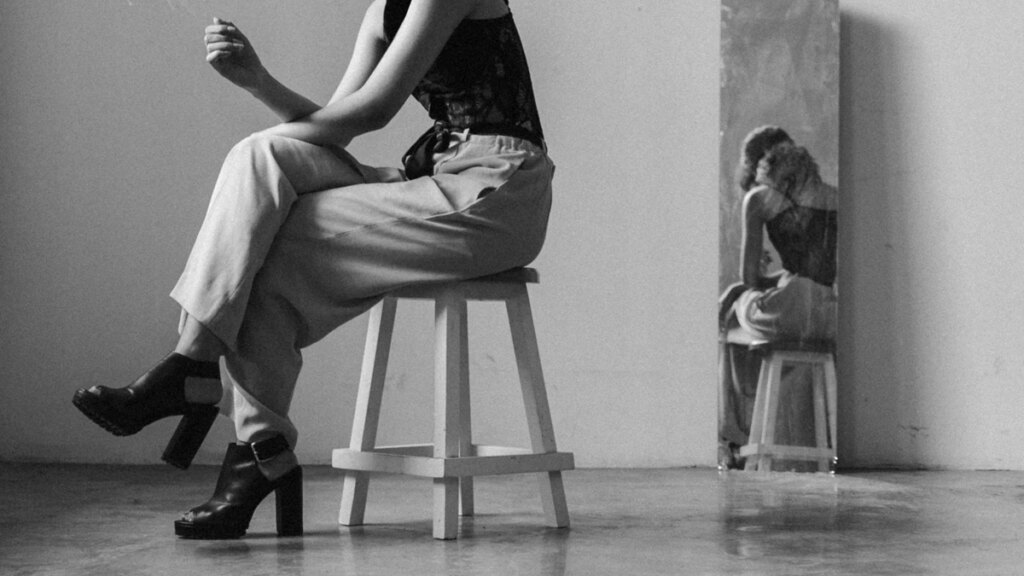 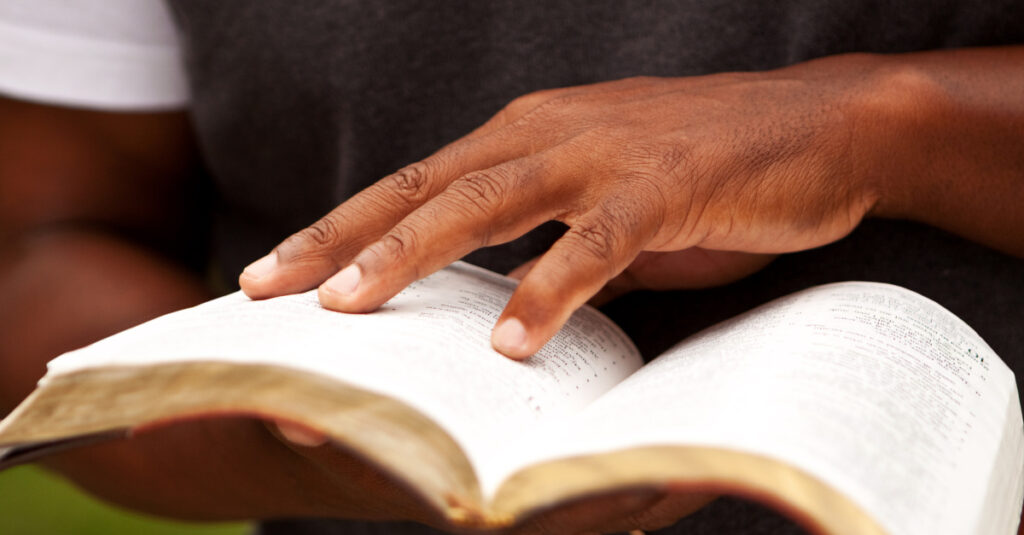