Why is Tunisia’s referendum so important? – analysis

Tunisians began to go to vote on accepting a new constitution on Monday morning. This referendum is seen by critics as a way for President Kais Saied to cement his power. The referendum could lead to uncertainty and controversy in the country where the Arab Spring began.

Tunisia was long held up as a success story of the 2011 events. What started as the Arab Spring later led to the rise of the extremist Muslim Brotherhood in Egypt and civil war in Libya and Syria. Although the Brotherhood was eventually overthrown, the 2011 crisis changed the region forever – dividing Gulf countries, encouraging Turkey and Qatar to back extremism, and likely empowering Iran and aiding the Abraham Accords.

Now Africa’s northernmost country is back in the spotlight. Saied was elected president in 2019. He has since dissolved parliament and is seen by critics as a rising authoritarian. There are concerns that turnout could be low in today’s referendum, which would then deprive it of legitimacy.

“Saied has been criticized by his opponents for what they say has amounted to a coup, and an attempt to bring about a return to one-man rule. Saied says his changes have been necessary to stop a corrupt political elite,” Al Jazeera reports.

The Qatari news outlet has tended to back opponents to Saied as part of a larger regional conflict. Ironically those voices who are critics of Tunisia’s government becoming a more centralized presidential system, tend to be the same ones who backed Turkey’s referendum, which turned that country into an authoritarian system.

Tunisia’s President Kais Saied casts his ballot at a polling station, during a referendum on a new constitution, in Tunis, Tunisia July 25, 2022. (credit: TUNISIAN PRESIDENT/HANDOUT VIA REUTERS)

Voting will continue all day. There are some nine million potential voters, most of whom live in the country and some 340,000 who are registered abroad. The new constitution was presented only a month ago and gives broad powers to the president. This is in contrast to the 2014 one.

If Saied triumphs in his quest for the new constitution, this will likely be praised in the UAE, Saudi Arabia and Egypt, but critiqued by Ankara and Doha. This is because the struggle for influence in Tunisia is not just about Tunisia, but also about the wider region. This is unfortunate because it probably means that the legitimate indigenous bursting forth of protest – that led to the Arab Spring in Tunisia ––– could be waning. 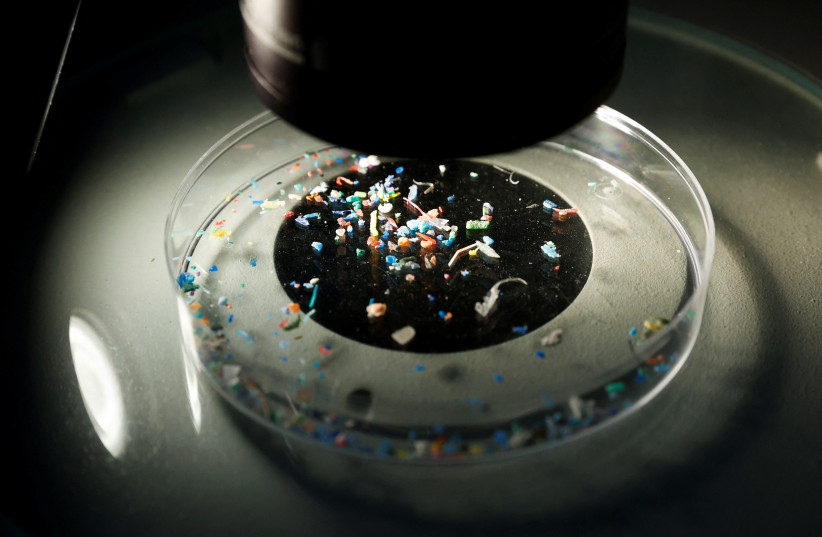 Pastor among 10 killed in ambush attack in Indonesia’s Papua 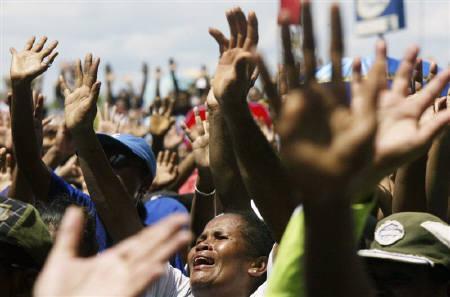