Last Saturday, Amy Coney Barrett (ACB) was nominated by President Donald Trump to replace Justice Ruth Bader Ginsberg (RGB) on the Supreme Court of the United States (SCOTUS).  While there is much political controversy about the timing of this appointment, nominating justices to serve on the highest court is, arguably, the most important job of a president.  Justices serving at SCOTUS have lifetime appointments and share the critically important job of being the final arbiters in interpreting and applying the U.S. Constitution and federal laws.

Here are a few relevant facts about Amy Coney Barrett:

Liberals, especially those who believe the Constitution is an ever-evolving “living document” that can be expanded and re-written at the whims of enlightened elite judges, are properly terrified of ACB.  They openly complain about her deep christian faith and are concerned that she may cast deciding votes overturning the “constitutional right” to abortion (Roe v. Wade), the Affordable Care Act (i.e. Obamacare) (National Federation of Independant Businesses v. Sebelius) and fear she may expand Second Amendment rights (the right to keep and bear arms).

Conservatives, especially those who believe in the separation of powers and judicial restraint (the concept that judges are not legislators and they should only carefully interpret and apply the text of statutes and the Constitution faithful to its original meaning) are, for good reason, ecstatic about ACB.  Generally, they believe that the meaning of the Constitution is fixed and that it should only be amended honestly by “We the people,” not elite progressive judges.

If confirmed, ACB is expected to serve as a powerful and persuasive conservative intellectual on the high court for decades, as the polar opposite of RGB.  The great hope here is that the current 5-4 conservative majority will be expanded to 6-3, or at least a more solid 5-4, because Chief Justice John Roberts has increasingly sided with the liberal wing and some question Justice Gorsuch’s conservative credentials after his recent very non-originalist and non-textualist expansive redefinition of “sex” in Title VII.

And yet, conservatives muse and pine for many important things which they hope may result from having a person like ACB at SCOTUS.  First, there has long been a strong appetite to reverse or greatly hollow out Roe v. Wade, which in 1973 illegitimately fabricated a fake “constitutional” right to abortion.  RGB was a staunch advocate for the right of women to kill their offspring in utero (abortion—the left’s golden calf), which is decidedly found nowhere in the text of our U.S. Constitution.

Second, there a growing consensus of the great need to overrule the 1990 Smith decision, ironically authored by ACB’s mentor, former Justice Antonin Scalia.  Smith has greatly weakened the First Amendment’s Free Exercise Clause over the past thirty years, undermining religious liberty by making it much more difficult to protect the faithful from “neutral laws of general applicability,” as recently experienced under Governor Gavin Newsom’s draconian COVID-19 restrictions on churches.  Conservatives hope that ACB has the guts to undermine or overrule these difficult barriers to justice for babies and people of faith.

In nearly every way, ACB is the ideological polar opposite of RBG.  NPR describes Amy Coney Barrett as “the dream candidate for conservative Republicans and the nightmare candidate for Democrats.”  I don’t often agree with NPR, but they are clearly stating here the plain truth, and ACB may prove unassailable for the left if they foolishly attempt to shamelessly “Bork,” “Thomas” or “Kavanagh” her.  Such attempts are very likely to backfire and explode in their faces.  Nonetheless, please pray for Amy Coney Barrett and her family as she runs the gauntlet in the Senate Judiciary Committee, in the press, and on social media.  She is already being savagely attacked by the rabid secular left because of her christian worldview. 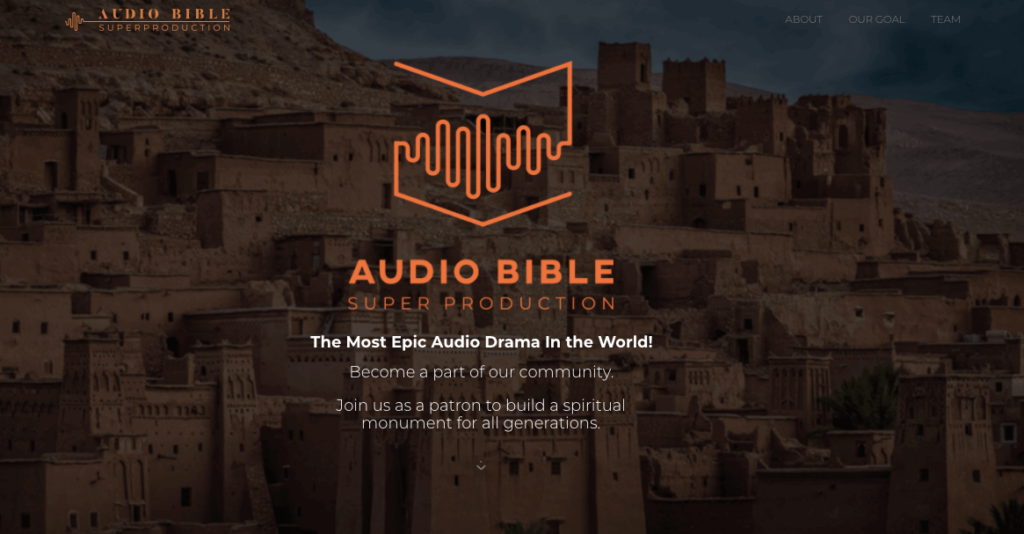