Why I Stopped Calling Parts of the Bible ‘Boring’

When I started leading a Bible study at my church, I had the daunting task of choosing the first book for us to study. I don’t remember exactly why I chose Jeremiah, but I vividly remember the face a fellow seminary student made when I told her. “You’re going to have to warn them,” she said, “that it’s such a difficult book.”

So when I announced that we were spending the next six months in Jeremiah (because that is how long it takes to study 52 dense chapters), I said something I’d heard many Bible teachers say before me: “I know this book is boring. But we’re going to learn something.” I think I was trying to lower the stakes for them—or maybe for me. I was setting the bar low so that if Jeremiah held their interest even a little, that was a success.

But looking back, I regret saying it. It’s not true. Jeremiah isn’t boring. The Bible isn’t boring. Even the parts that people always say are boring are weird, gripping, and awe-inspiring. If we let them, they will absolutely command our attention.

There are books of the Bible that get a bad reputation for being tedious. We know we’re supposed to think that Leviticus is important or that the prophets are still applicable today, but we also know that everyone will nod in agreement if we admit we think they’re “a bit hard to get through.”

After years of Sunday school and youth group, the parts of Scripture I let get labeled “boring” took up a surprising amount of the whole. There’s Numbers, which starts out with a census; and Chronicles, which seems to just repeat Kings; down to Revelation, which everyone “knows” is just bizarre. In my church, everyone agreed the whole Bible was inspired by God, but no one would fault you for sticking with the Gospels, Psalms, and Epistles.

When I read the whole Bible cover to cover for the first time in high school, I was mildly scandalized. Why had no one told me that there was such great intrigue, drama, beauty, and goodness in these supposedly “boring” books?

These are questions foreign to the youth groups I grew up in. We asked questions such as “What does the Bible mean for my life?” or “Which of these rules do I have to follow?” And those questions are the kinds that large swaths of “boring” Scripture do not make much attempt to answer. Their truth and beauty are not always easily translated into propositional statements, and the way they affect the faithful reader cannot always be articulated as an “application.”

Many of us evangelicals are pragmatic to a fault, proudly wearing our “high view of Scripture” like a badge. But we deny that reality in our handling of the weird, difficult, or boring passages. When everything must boil down to an applicable moral principle, relate in a straightforward way to substitutionary atonement, or outline the way to “get to heaven,” it makes sense that large portions of Scripture would seem ultimately unnecessary.

Barth goes on in his lecture to describe the reader of Scripture as a traveler entering a new world: living with Abraham in Haran and hearing the call to a new land, wandering with Moses in the wilderness, listening with Elijah for the still small voice, following Jesus who spoke with “compelling power,” and watching the “echo” of his life in his bumbling band of followers. But you cannot enter this new world unless you’re expecting to find it. If you look for boring, irrelevant stories, you’ll find them. If you look for the strange new world of God, you’ll find that instead. As Barth writes, “the hungry are satisfied by it, and to the satisfied it is surfeiting before they have opened it.”

When I started seminary, I was often warned that I needed to make sure my faith did not become “dry and academic.” Strangely enough, what actually happened was a deepening love for the supposedly “dry and academic” parts of Scripture. I was given countless resources to ask probing questions and assignments that allowed me to dive into the details of the strangest stories.

I thought Sodom and Gomorrah had nothing to say to my middle-class suburban church; instead it called us to remember that our communities are judged by how they treat foreigners. I was troubled by the strange images in Revelation; instead I found a vibrant picture of the kingdom of God confronting the empires of the world. I thought Jeremiah would bore my Bible study to death; instead we found ourselves identifying with Jeremiah’s heartache over the sins of his people. In seminary I learned that every single time I dove deeply into a passage of Scripture, I found something more beautiful and captivating than I had dared to

If Your Kid Leaves the Church, Don’t Despair. But Act Quickly. 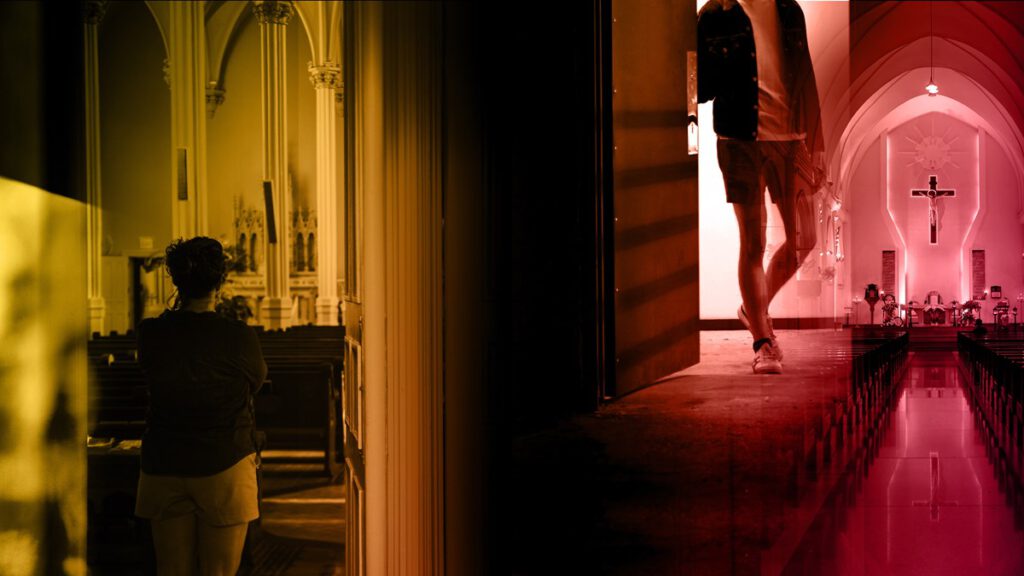 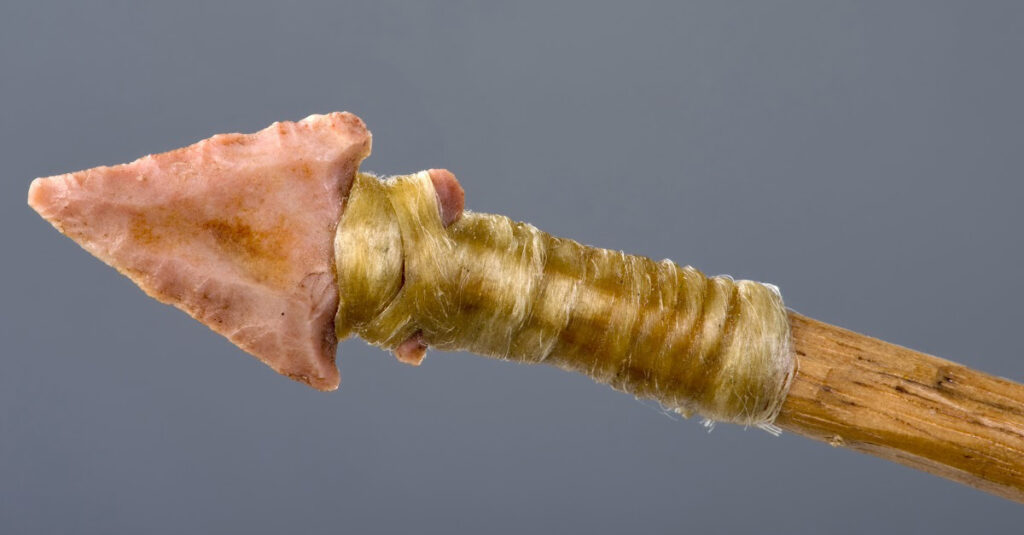