Why Haven’t There Been Any Evangelicals on the Supreme Court?

Written by The Ministry of Jesus Christ on March 28, 2022

With the nomination of Judge Ketanji Brown Jackson last month, the US Supreme Court could get its first Black female and first nondenominational Protestant justice.

Six of the current Supreme Court justices are Catholic (Samuel Alito, Amy Coney Barrett, Brett Kavanaugh, John Roberts, Sonia Sotomayor, and Clarence Thomas), and with Stephen Breyer’s retirement, Elena Kagan will be the only Jewish justice. In response to a question during her confirmation hearings on Tuesday, Jackson described her faith as “Protestant” and then added “nondenominational.”

When Judge Neil Gorsuch was confirmed to the US Supreme Court in 2017, he ended a seven-year stretch when no Protestants sat on the nation’s highest court for the first time in history. Of the 115 justices appointed to the Supreme Court since 1789, the overwhelming majority have been Protestants, but none have identified as nondenominational or evangelical.

“Since the rise of politically active evangelicals in the 1970s, not a single evangelical has served on the Supreme Court,” Dan Crane, Frederick Paul Furth Sr. professor of law at University of Michigan, told Christianity Today. “It’s not that they don’t care about the court, but they haven’t served on the court.”

The high court’s decisions on abortion and school prayer helped galvanize the Religious Right, but conservatives have focused more on outcomes than the identities behind the bench.

“Activism is usually mentioned as one core distinctive of being an evangelical, but we oppose it on the bench,” CT observed in 2006. “Is this why there are so few top-level evangelical judges?”

The lack of evangelicals on the Supreme Court is partly a supply issue. While evangelicals make up a quarter of the American population, Crane found that they’re just 7 percent of the student body at the country’s top law schools. Harvard and Yale are seen as the Supreme Court “pipeline,” with eight of the nine justices—and nominee Brown—having attended law school there.

There are also differing attitudes among evangelicals around legal scholarship. Crane remembers that when he attended Wheaton in the late ’80s, the faculty discouraged students from applying to law schools. He thinks there’s still some baggage around legal practice—which can be seen as a worldly, greedy profession—and fewer evangelical students want to work to distinguish themselves in elite legal circles the same way they embrace the ambition needed to succeed in other areas like elite sports or business.

It’s also a result of a stubborn current of anti-intellectualism still prevalent in evangelicalism, the same issues Mark Noll addressed in his 1994 book The Scandal of the Evangelical Mind.

“The reality of social conservatism: Evangelicals supply the political energy, Catholics the intellectual heft,” Franklin Foer wrote in The New Republic in 2005. “Evangelicals didn’t just need Catholic bodies; they needed Catholic minds to supply them with rhetoric that relied more heavily on morality than biblical quotation.”

Catholic and evangelical legal thought overlap considerably, particularly in their understanding of natural law, which dates all the way back to Thomas Aquinas. But where Catholics have a body of legal thought that is systematized and steeped in logic and scholarship, evangelicals are more likely to appeal solely to Scripture for their natural law arguments, said Robert Cochran, Louis D. Brandeis professor of law emeritus at Pepperdine University School of Law.

“Natural law proponents draw insights from Scripture, but the primary source of natural law—reason—is available to all, creating the possibility of a common legal agenda for people of all faiths and of no faith,” Cochran said. “Evangelicals tend to express themselves and their moral convictions in biblical terms that have great insight, but are less likely to draw the broad support in an increasingly pluralistic society.”

Evangelicals also tend to see the church as the primary cultural institution, encouraging their sharpest minds to pursue pastoral ministry rather than more worldly pursuits.

“Many evangelicals still tend to think in separatist terms,” he said. “They see the church as the primary cultural institution, their brightest young people become pastors, and they focus their attention on what Christ is doing in their church, rather than what he might be doing in law or other aspects of culture.”

Still, a few evangelicals have made the Supreme Court short lists.

Former federal circuit court judge and constitutional law scholar Michael McConnell—a devout Presbyterian—was suggested as a possible nominee during the John McCain and Mitt Romney presidential campaigns. Raymond Kethledge, an evangelical judge from the US Court of Appeals for the 6th Circuit, made Trump’s short list in 2018. And George W. Bush nominated evangelical attorney Harriet Miers in 2005. Kethledge was never nominated, and Meyers withdrew her nomination, and in both cases the judge confirmed was a conservative Roman Catholic (Alito and Kavanaugh, respectively).

“To the extent social views influence Court decisions, my sense is that most conservative Catholic and evangelical legal scholars share similar views, so as to outcomes, it is not so important that there be evangelical, as opposed to Catholic, justices,” Cochran said.

There is the Constitutional prohibition against a religious test as a qualification for holding office, and scholars vehemently denounce the idea of identity politics on the Supreme Court.

“We should want justices who understand that their job is to say what the law is, not what it should be,” said Ernie Walton, associate dean of administration and admission at Regent University School of Law. “Having a justice who understands this and has internalized it is far more important than the religious, ethnic background, or gender of the justice.”

Berg also noted that there are many factors impacting a Supreme Court nomination that have nothing to do with faith tradition but are just the result of chance. Presidents seem to look for relatively young justices who will serve on the court for several decades. An evangelical might have the professional credentials, but the president might look for judges who more align with their political and judicial philosophy.

The qualities that caused Michael McConnell’s name to come up when speculating about a McCain or Romney win likely made him unappealing to Barack Obama. And while Kethledge reportedly made Trump’s short list in 2018, the nomination ultimately went to Brett Kavanaugh.

“Conservative white evangelicals are underrepresented in the [Supreme Court candidate] pool because of educational, cultural, theological differences,” Berg said, “But once you get to the actual decision, so many things affect the decision that even the candidates who reach that point can be knocked out for any number of reasons.”

Jackson’s friends and colleagues described her to ABC News as having faith that is “private and deeply personal, neither a frequent topic of conversation nor an overly outward display.” The African Methodist Episcopal (AME) Church released a statement in support of her nomination, but the statement did not indicate that she is affiliated with an AME church.

“I’m certain her faith will come up [in this week’s hearings] in terms of how it has informed her views of the world and the law,” said ABC News legal analyst Sarah Isgur, “but I doubt it will be a point of contention so much as a point of pride.”

Isgur was right. Senator Lindsay Graham asked Jackson about her faith. “Personally my faith is very important to me,” she said, “but as you know, there’s no religious test in the Constitution under Article XI and it’s very important to set aside one’s personal views about things in the role of a judge.”

Jackson has rarely spoken at churches, but one instance—her most public faith display—involves her role on the board of Montrose Christia 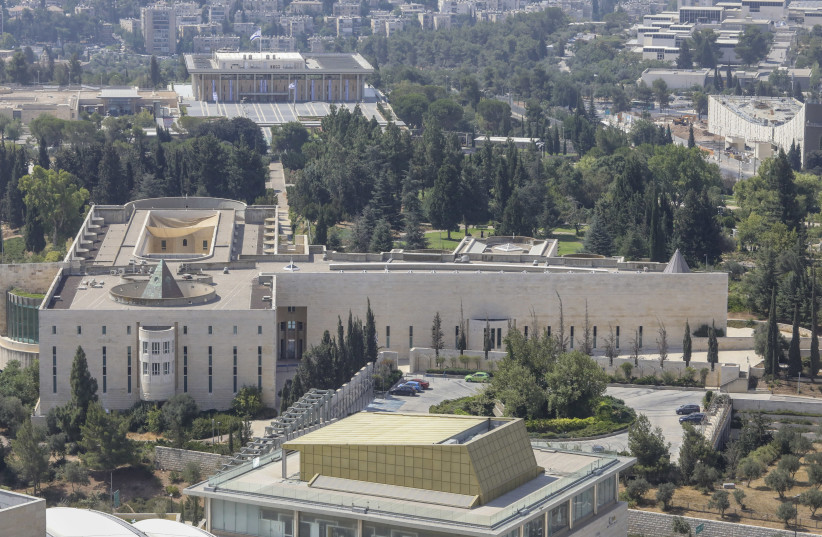 What Lent Teaches Me About the Vices of Time 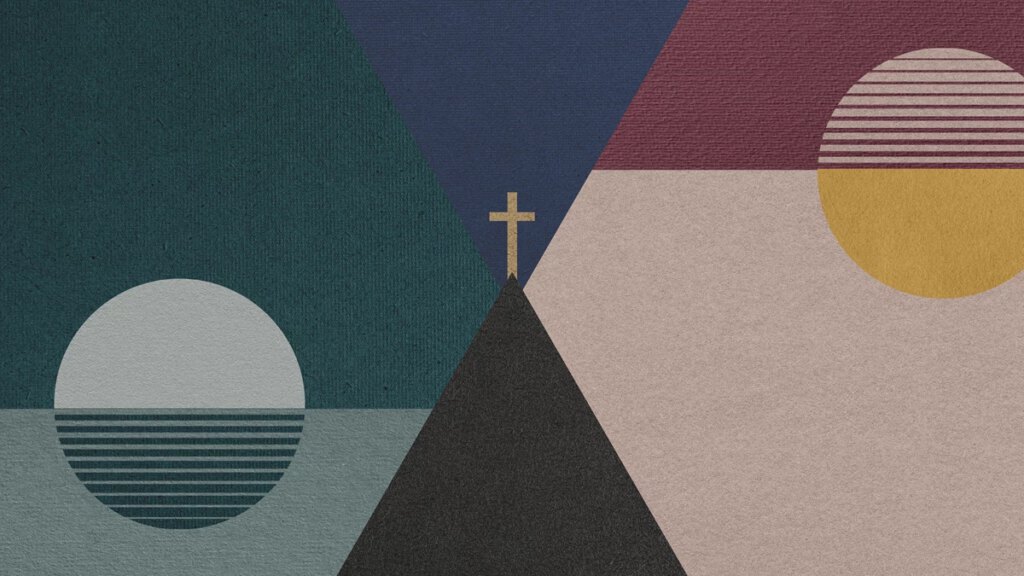