Netanyahu genuinely wanted to see Trump win the election, and Biden’s victory came as a blow to Netanyahu’s plans.

Will Benjamin Netanyahu succeed in bridging the rift with the Democratic Party?

On November 9, 2016, Benjamin Netanyahu called Donald Trump to offer congratulations and to celebrate Trump’s election the day before. The two discussed “regional issues,” and in the end the president-elect invited the prime minister to the White House. It was a good call.

As of this writing on Thursday evening, a similar phone call has yet to take place between Netanyahu and the new president-elect of the United States, Joe Biden. This despite Biden having been announced on Saturday night as the winner, one who has already fielded phone calls from the leaders of France, Germany, Canada, the United Kingdom and Ireland.

But the leader of Israel – the country that claims to have an intimate and unparalleled special relationship with the US – has yet to make that call.

The reason is because of a fear. Not a fear that the call with Biden will not go well, but rather concern over the retribution Netanyahu could face from Trump, who still has 69 days left in office.

With Netanyahu likely on the verge of another election of his own in the coming weeks, the last thing he needs is Trump to be upset with him. If the president can fire his secretary of defense on Twitter – “Mark Esper has been terminated” – imagine what he can write about an Israeli politician whom he feels is no longer loyal.

This explains why Netanyahu waited 12 hours on Saturday night before tweeting congratulations to Biden, and when he finally did, refrained from calling him “president-elect” even though that was exactly what he called Trump in a similar tweet he put out four years ago.

This is all understandable. Netanyahu genuinely wanted to see Trump win the election, and Biden’s victory came as a blow to Netanyahu’s plans. It takes time to readjust. In addition, there are more than two months left to Trump’s term, and there are issues that still need to be managed, like Iran, an urgent challenge underscored by the visit to Israel this week of Elliott Abrams, the administration’s point man on the Islamic Republic.

At some point however, Netanyahu will have to hold that conversation with Biden, and will need to begin to acknowledge that the administration is changing. It will be complicated. Not because Biden is not pro-Israel – his track record over five decades in government proves he is – but rather because Israelis have forgotten what a non-Trump president looks like.

Some focused on it more, others less. Bush 43, a republican like Trump, is remembered as a great friend of Israel, even in right-wing circles. Did these people forget the Annapolis Conference, the Roadmap for peace, the letters he sent Ariel Sharon making a distinction between settlement blocs and the rest of the settlements?

The point is that opposition to settlements has always been US policy. The change came with Trump, the most unconventional of presidents, who took an alternative position on a complicated conflict. He was the anomaly, not the new normal.

The problem is that Israel forgot reality. It got used to the breaking down of norms and the shattering of traditionally accepted policies. It believed that Trump and Trumpism were here to stay. A responsible government would have understood that it might not be. Yes, it could try to gain as much as possible while it could, but it should have prepared itself and the people that at some point it would end, and the Israeli-US dynamic would go back to the way it was beforehand.

This is why in Israel there seems to be actual grieving over news that Trump has lost the election. People are in denial.

Another catalyst for this change is that the settler camp of 2020 is politically stronger than it was in 2008 or 2012. Netanyahu, whose political future is uncertain, needs their votes today more than ever before, which means that he will have to stand strong against attempts to undermine the legitimacy of settlements or stop their construction. A freeze today, like the one he agreed to in 2009 under pressure from Obama, would come at a steep political price.

What makes this even more complicated is that Israel appears on the verge of an election, one that could be called as early as next week. This is due to Netanyahu’s continued refusal to pass a state budget for 2021, even though that is what the country so desperately needs.

But with Blue and White refusing to play along, Netanyahu will have to decide: does he prefer a new election while a new administration is taking office in Washington, or does he give in to Gantz, pass a budget, lose his opportunity in March to withdraw from the rotation agreement, and leave his fate up to the judicial system? We will know in the coming days.

First a disclaimer: Yoaz Hendel, Israel’s minister of communications, is an old friend. I have known him since we were both military reporters 15 years ago, and we collaborated a few years ago on a book about Israel’s shadow war with Iran.

As a journalist, Hendel wrote for years about the need to change Israel’s trajectory and shift the government from a state of populism to one of sincere work on behalf of the people. To his credit, he put down his pen and entered the fray.

Supported by Amit Persiko, his chief of staff and a veteran of several governments, Hendel has been one of the refreshing surprises of this short-lived government. As minister of communications, he has tackled head-on some of the issues that have long plagued his ministry.

A few examples: Hendel signed an order a few weeks ago giving Bezeq a license to operate in the West Bank. Until now, if a resident of a settlement wanted phone service, it was basically like asking Bezeq for a favor since without a license, it had no obligation to provide service beyond the Green Line. That is no longer the case.

Another reform was the installation of fiber optic cables across the country, with a focus on the periphery. Until now only large companies had a license to lay cables, meaning that small towns, far from the center of the country, were not a priority since the big companies only paid attention to big contracts.

What Hendel did was hand out licenses to smaller companies that only have to provide an NIS 100,000 guarantee, incentivizing them to lay fiber optic cables within development towns and beyond.

He is also going up against the two large interest groups that have long been a problem for the Communications Ministry: the postal workers’ union and the haredi sector. At the end of October, Hendel ordered the Israel Postal Company to present him within 40 days a list of reforms aimed at improving service. Anyone who lives in Israel and has ever had a letter or package sent to them knows how badly this is needed.

With the haredi sector, Hendel is trying to break down barriers around the kosher phone market. Today, a rabbinic committee approves what numbers can be called from a Kosher phone, excluding, for example, mental health hotlines. Hendel wants to open up competition in the kosher market, and he held a hearing a few weeks ago for the operators to present their plans.

All of the above is without even mentioning the 5G revolution that is coming, following Hendel’s decision last month to award licenses to Bezeq, Partner and Cellcom to upgrade 800 new antennas that will provide high-speed 5G phone and data service.

This is called working for the people and it is work like this – being done by ministers across the country – that could be lost if we go to yet another election. 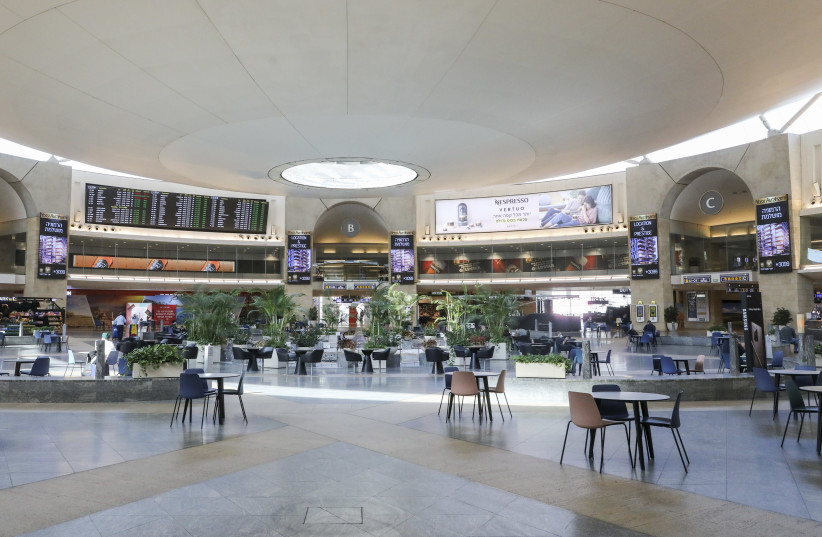 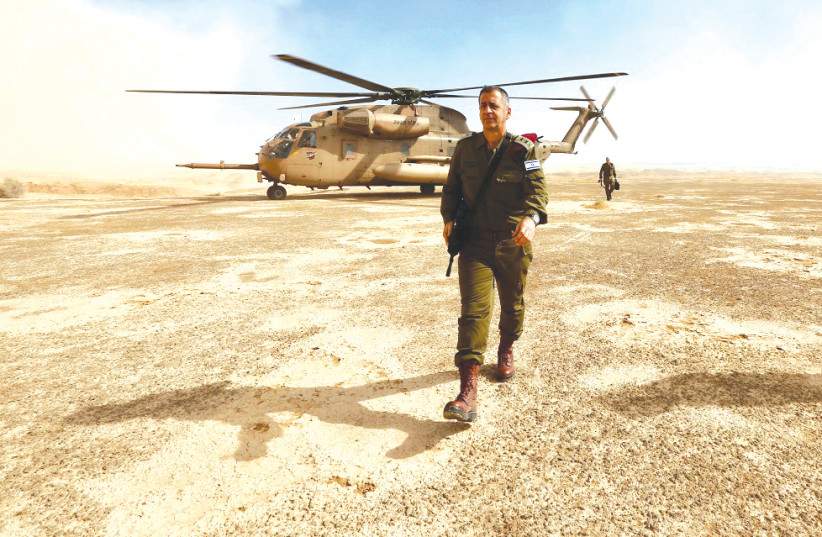