Some people can’t burp. Jonathan Makrov, 37, from Moshav Nataf near Jerusalem has not been able to burp since he was a child. How could this happen?

“Even when we were kids, and all my friends would do burping competitions, I couldn’t participate,” he said. This may sound like not a big deal, even a little funny, but Jonathan actually suffered greatly from this predicament.

After each meal, he would experience chest and abdominal pain. “It affected my whole life,” he said, “every time I ate, I suffered excruciating pain and had to lie down for almost an hour afterward. Every doctor I consulted couldn’t find the source of the problem, and many dismissed my concerns and my pain.”

Why couldn’t he burp?

Makarov decided to not give up though and began to research his problem. He found a Reddit thread — “no burp” — which had an article by an American researcher who injected Botox into 50 patients who suffered from similar symptoms.

Makarov turned to Dr. Yael Shapira Glitz, supervisor for the swallowing disruptions service at the Kaplan Medical Center in Rehovot, and asked for treatment options.

Glitz, who was aware of the botox procedure, first asked Jonathan to undergo a series of tests to rule out any other possible medical problems.

“Before we made a final decision on treatment, we performed comprehensive tests, including gastroscopy, to rule out other causes for his complaints, such as a hernia or reflux disease,” she said.

Glitz added: “We started treatment with Nexium, a heartburn medicine, to see if there was any improvement.” Since the improvement was marginal, she decided to perform the innovative treatment and inject Botox into Jonathan’s esophagus.

Botox – but not in the face

“In the process of swallowing, whether we are aware of it or not, we swallow air, which we then release through burping. If a lot of air accumulates, then the stomach walls are stretched and this produces discomfort, abdominal bloating, pain and excessive gas,” explained Glitz.

The esophagus has two gatekeepers, upper and lower,” she added. “The upper connects the pharynx to the esophagus and the lower the esophagus and stomach. Both need to open up in order for us to be able to burp. In patients like Jonathan, for a reason that is not entirely clear to us, the top gate doesn’t open during burping.”

Three weeks after the procedure, Makarov felt a significant change: “The next day I was a different person. Suddenly, I was able to do what others see as a very basic function. It’s as if they turned on a button that moved something for me. It’s a drastic life change.”

Makarov added that the has “already referred more patients to [Dr.] Glitz.”

Glitz stated that Botox is a temporary treatment, but despite this, the American study shows that most patients didn’t need another injection. Makarov’s progress is being monitored and doctors will see if further treatment is necessary. 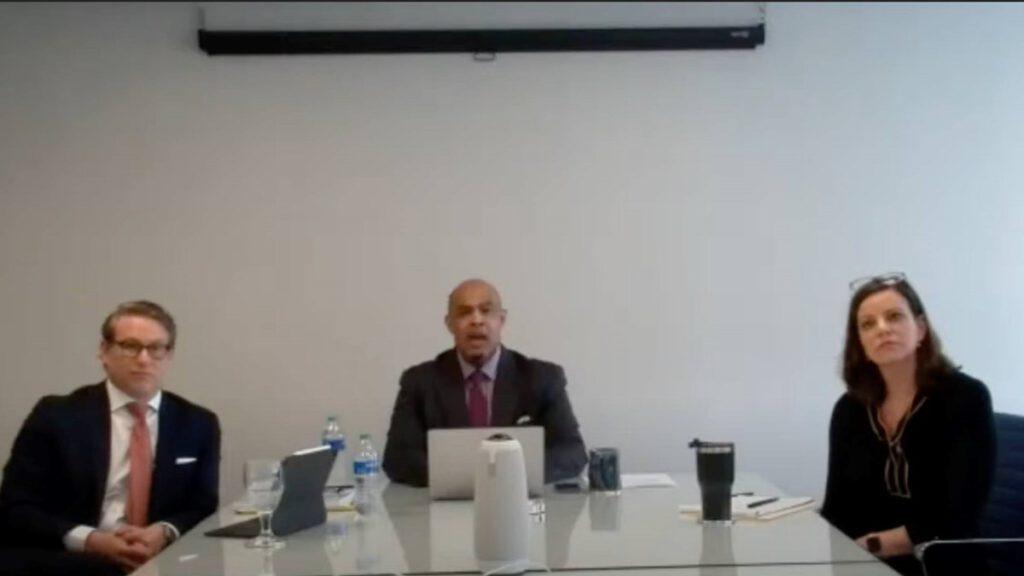