Neptune and Uranus are relatively similar: They have similar masses, sizes, and atmospheric compositions, yet Neptune looks distinctly bluer than its planetary neighbor, Uranus, on account of layers of haze particles that are responsible for the different blue hues of the ice giants.

Using observations from the Hubble Space Telescope, the NASA Infrared Telescope Facility, and the Gemini North telescope, an international team of researchers developed a model to describe aerosol layers in the atmospheres of Neptune and Uranus.

The new study, led by Professor Patrick Irwin, Department of Physics, University of Oxford, suggests that a layer of haze that exists on both Neptune and Uranus is behind the different hues of blue. Without haze in the atmospheres of the two planets, both would appear almost identically blue.

How does it work?

Three haze layers at different heights in the atmospheres of each planet were examined by the research team. The middle layer of haze particles, just above the methane condensation level, which affects the visible color of the two planets, is found to be thicker on Uranus than on Neptune.

“This is the first model to simultaneously fit observations of reflected sunlight from ultraviolet to near-infrared wavelengths,” explained Professor Irwin, lead author of the paper published in the Journal of Geophysical Research: Planets. “It’s also the first to explain the difference in visible color between Uranus and Neptune.”

Methane ice condenses on the particles in the middle layer, forming a shower of methane snow that pulls the haze particles deeper into the atmosphere on both planets, where they can then promote the condensation of hydrogen sulphide ice, forming a separate, deeper layer of haze.

In comparison, excess haze on Uranus builds up in the planet’s stagnant, sluggish atmosphere, giving it a lighter blue tone than Neptune.

Neptune, in turn, has a more active, turbulent atmosphere than Uranus, suggesting Neptune’s atmosphere is more efficient at churning up gaseous methane into the haze layer where it can condense on the haze particles and produce this snow. This action removes more of the haze and keeps Neptune’s haze layer thinner than it is on Uranus, making Neptune appear bluer than Uranus.

“We hoped that developing this model would help us understand clouds and hazes in the ice giant atmospheres,” said Dr. Mike Wong, an astronomer at the University of California, Berkeley, and a member of the team behind this result. “Explaining the difference in color between Uranus and Neptune was an unexpected bonus!”

“Explaining the difference in color between Uranus and Neptune was an unexpected bonus.” 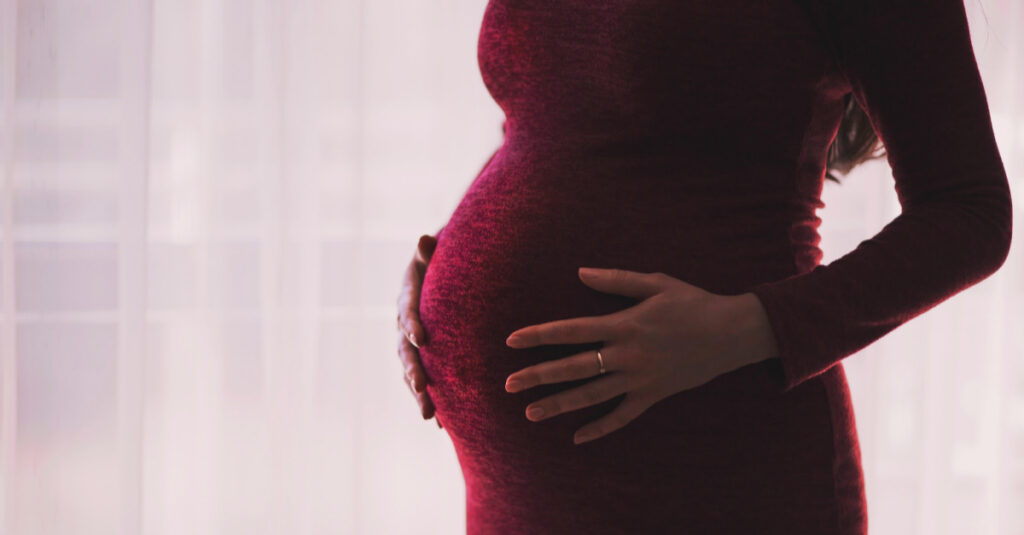 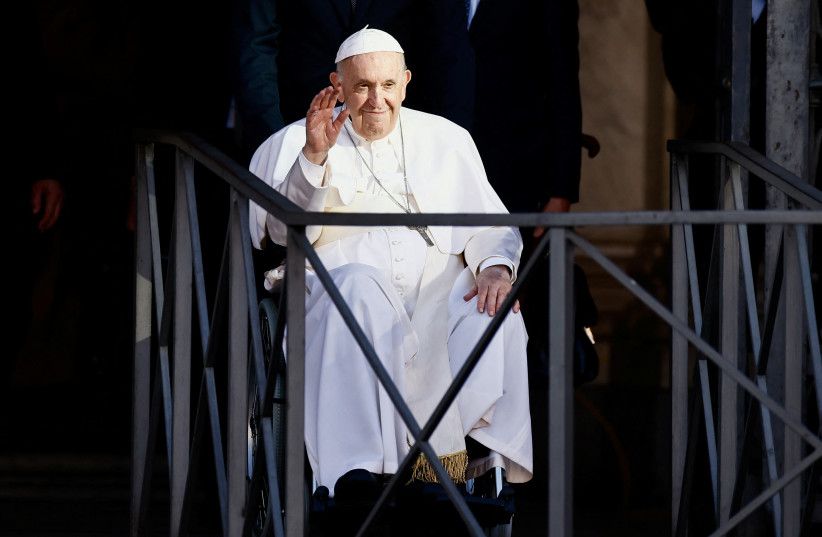