Why are some ultra-Orthodox rabbis ignoring COVID-19? – analysis

The now infamous tisch celebration by the Vizhnitz Hassidic community in Bnei Brak on Monday night after the end of Yom Kippur gave graphic and shocking evidence of the fact that some haredi (ultra-Orthodox) rabbinic leaders are simply trying to ignore the massive COVID-19 outbreak among their community and the nation at large.

What is even more striking is that the event in question was not a prayer service, critical religious ceremony or life-cycle event, egregious as mass gatherings for such events still are during the current pandemic, but a traditional and convivial gathering for which there is no religious obligation.

In the ultra-Orthodox world, standards of behavior are largely set by the rabbinic leadership, so that if a leading rabbi of a community forbids any particular action, there are few who would dare to publicly contravene such an order.

Conversely, if the rabbi permits something few in the community would second guess such a position.

So when Viznitz Grand Rabbi Yisrael Hager arranges a “tisch” celebration (gathering around a “table”) for hundreds of his hassidim during a national health crisis and pandemic, or Belz Grand Rabbi Yissachar Dov Rokeach stages a wedding for thousands of his hassidim, they are very clearly telling their communities not to bother with health regulations which could save lives and prevent the spread of the disease.

What can the explanation be for what many see as a cavalier and irresponsible approach to the lives of their congregants and the broader country – especially when protecting life is one of the most important injunctions in Jewish law?

The ultra-Orthodox world has largely been built on isolationism from the rest of society and on strong communal association, especially in the hassidic communities where their infrastructure and institutions are all embracing and nurturing.

In hassidic communities, everyone has a sense of belonging and identity, fostered by attending communal events, the life cycle celebrations of the grand rabbi, or rebbe, and each other’s brit milah (circumcision), bar mitzvahs and wedding ceremonies.

Synagogue attendance, and even tisches, are also critical parts of communal life, while a connection to the rebbe himself is another strong bond for hassidim which binds them to the community.

The coronavirus pandemic and the resultant social distancing regulations that have been adopted by governments worldwide have however threatened to strike at the heart of this social construct.

The social distancing regulations designed to contain the viral contagion makes such communal living impossible, and deprives these communities of the critical foundations of their existence.

If the health regulations were to be in place for a few weeks then perhaps it would be tolerable, but the country and the world is still facing many months before social distancing can be lifted.

So the hassidic rebbes are in effect weighing the risk to life of some of their hassidim, against what they see as a threat to their entire way of life.

During the shut down in March and April when yeshivas were closed, many youth in the ultra-Orthodox community found themselves at a loose end and without a solid framework, and many reportedly lost interest in religious life.

According to Prof. Yedidya Stern, an expert on haredi society at the Israel Democracy Institute, ultra-Orthodox leaders who have prioritized communal life and events over health regulations are demonstrating their concern for the greater future of their community over immediate concerns for their physical safety.

“Belonging to an eastern European religious sect is very far from being a natural thing in the 21st century,” he says.

The potential for disruption to such communities by the COVID-19 pandemic is so large that it could undermine the viability of the ultra-Orthodox model – and this is a risk the hassidic rebbes and others are not prepared to take. 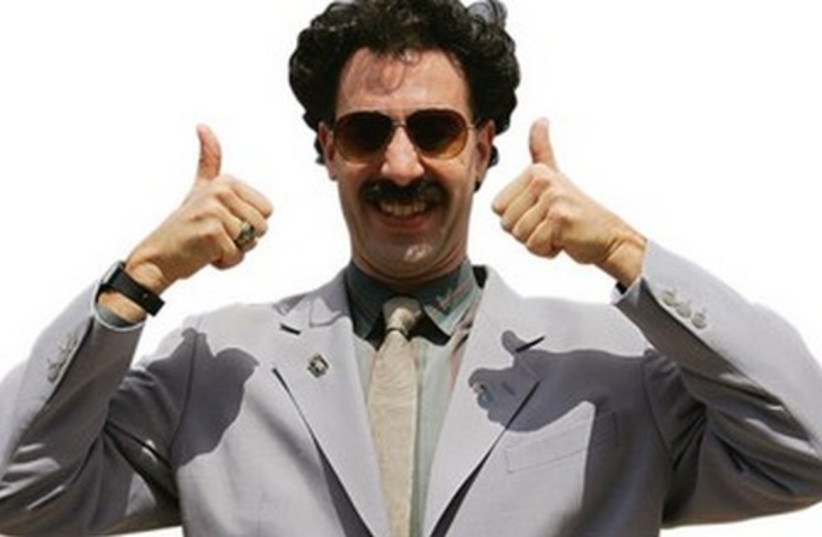 Thousands in San Diego Come Together to Pray over the City 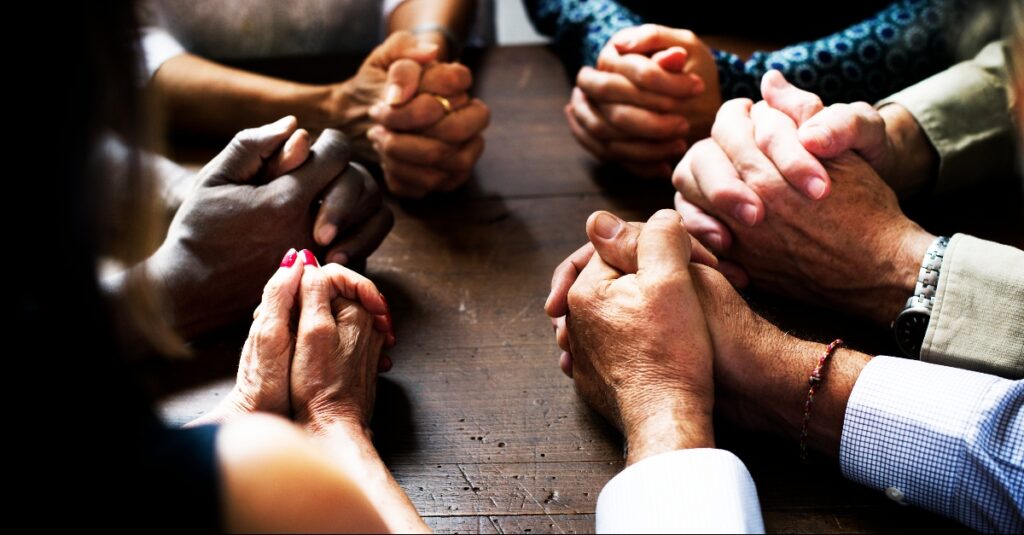