Why are rockets now the main form of terror in the Middle East?

The Houthis use rockets. Militias in Iraq use rockets. Hamas uses rockets. Hezbollah has rockets. What is it about unguided rockets and ballistic missiles, some with increasing precision that can fly hundreds or even thousands of kilometers, that are making them the main “go-to” weapon for terrorist groups?

In the parlance of political science and military jargon, we are supposed to call these “non-state actors.” Some refer to them as “terror armies.” Either way, what unites all these groups is that they are indeed not countries, but they control swaths of many regional states.

Hamas controls Gaza and runs it like a state. The Houthi rebels control a portion of Yemen, including airports. The Iraqi-based Shi’ite militias, called PMU or Hashd al-Shaabi, are actually an official paramilitary force of the government, akin to the IRGC in Iraq. But they began as a militia force. They include territorial brigades linked to various cities, as well as sectarian units, and militias linked to parties like Badr and linked to former gangs like the Asaib Ahl al-Haq.

Hezbollah, too, is a political party and a militia that controls a swath of Lebanon. It is a sub-state militia, controlling a massive army and arsenal, which is not regulated by the state. These kinds of groups are unique to the Middle East. In most places in the world, countries are not partly controlled by armed groups that have access to thousands of missiles. Groups like Hezbollah, Hamas and the Houthis may have a more sophisticated arsenal of missiles and drones than many small countries.

THE MISSILE or rocket is the new symbol of terror. In the old days groups would use suicide bombings or other methods. However, Iran sought to transform a plethora of groups linked to Tehran into armies that use asymmetric means, usually these rockets, to achieve their goals.

The types of rockets vary. For instance, the militias in Iraq use the 107 mm and 122 mm katyusha or grad rockets to attack US forces. Hezbollah has a massive arsenal of rockets and even precision-guided munitions. The Houthis use ballistic missiles to target Riyadh and possess Qasef drones, based on Iranian technology. Hamas now has rockets with a range of some 200 km., putting most of Israel in danger.

Hamas began its rocket campaign two decades ago with the Qassams that could travel a few kilometers. Since then it has achieved impressive successes with new rockets, most based on Iranian technology. Without going into all the details, Hamas has the following rockets: the 107 mm, 122 mm, the Fajr 3, Fajr 5, M-302, Q-12, S-40, M-75, J-80, R-160, A-120 and others. Some of these are direct Iranian copies of the Fajrs that Iran uses, and others are similar.

The relative similarities can be seen in the names of the rockets. Islamic Jihad uses rockets similar to the Houthis and PMU and similar to Iranian models.

What’s important to know is that regardless of the plethora of names, the rockets share a similar strategy. They are about being able to target sophisticated militaries using relatively less sophisticated technology. Saudi Arabia, Israel and the US are modern, wealthy militaries. Iran’s proxies are not as wealthy, but they level the playing field with the rockets. They create deterrence and a unique asymmetric threat. This gives Tehran leverage and plausible deniability.

The goal of Iran is to put the whole region under threat from these rockets. So far it has succeeded. With the rocket bases in Yemen, Gaza, Lebanon, Iraq and Iran, it appears that the Islamic Republic has put the whole region under its range of various rockets. These should be seen as interconnected Iranian nodes of terror. Each is able to project power using rockets.

THE ROCKET threat doesn’t always need to be put into play. Hezbollah has had power without even using the rockets since 2006. This is the goal of Iran: It uses the rockets for influence and power. When it wants to, it will operationalize Hamas rockets and PIJ rockets and have them rain down on Israel, as it has this past week. Hamas and PIJ have some 15,000 rockets, the IDF thinks. So far some 3,500 have been fired and 500 failed to even reach the Jewish state.

Hamas may need to stop soon and replenish, but it says it can go on for six months. Iran may have learned a bit from Saddam Hussein in this respect. The Scud threat in 1991 was a major turning point for Israel, leading to the creation of the Israel Missile Defense Organization. It also led to the Arrow and other air defense programs like David’s Sling and Iron Dome.

Saddam’s rockets could strike fear into Israel and the Gulf. Saddam used them against Iran as well. This may be how Tehran got the idea to use rockets as a unique weapon. Poorer countries like Iran and its terror axis can’t build tanks to meet the US Abrams or the Merkava. It can’t build aircraft to go up against an F-16. It can’t build subs or major surface vessels.

One thing it can build is missiles and drones. This is where it invests its money and how it exports technology. It has learned that these weapons can be built by militias and non-state actors or terror groups. In this respect, it has hit on a unique terror strategy. The rocket is very much the symbol of this strategy, much as suicide bombing was two decades ago. 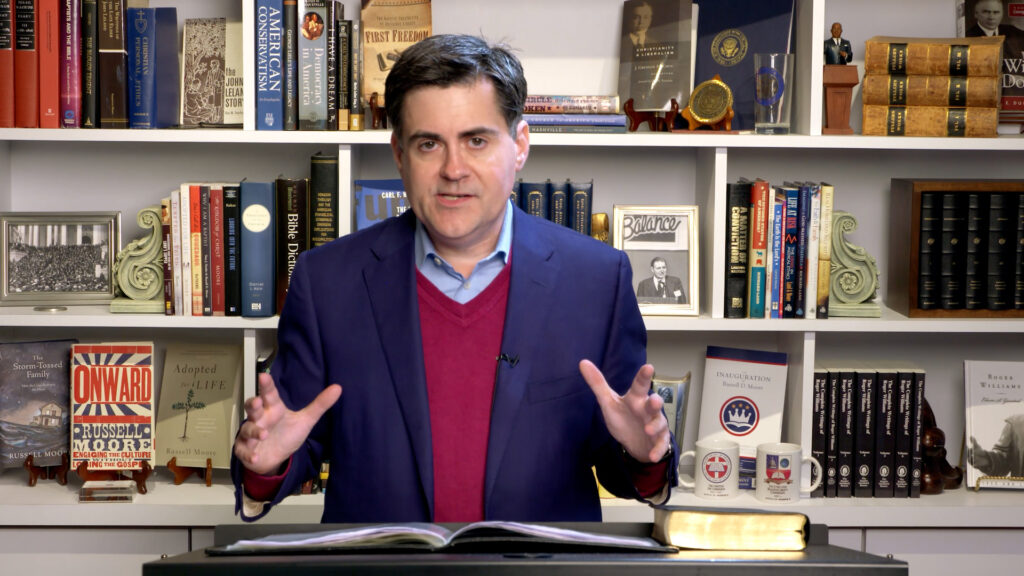 Netanyahu: We don’t have a stopwatch to finish Gaza operation 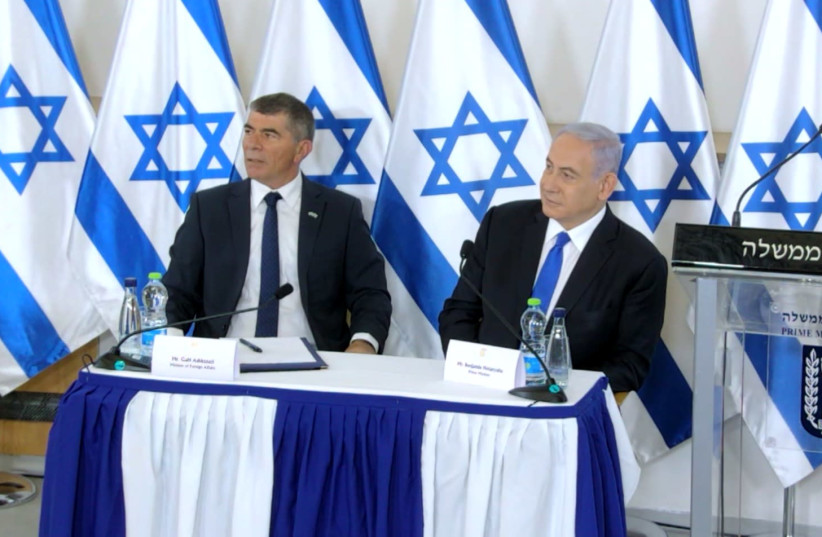