Why are divorce rates rising among Israeli-Arab couples? – BGU study

The study, based on interviews with Israeli-Arab women, shows that a combination of higher education and joining the workforce have challenged the traditional marriage dynamic.

In the past decade, divorce rates have risen among Arab-Israelis. In recent years, various changes have taken place in Israeli-Arab society, as new possibilities have opened up for Arab women. New research from Ben-Gurion University of the Negev (BGU) shows a correlation between the two.

An increasing number of Arab women have achieved higher education levels and joined the workforce, resulting in marriages taking place at later points in life, more individuals who are singles and higher rates of divorce – the Central Bureau of Statistics found that divorce rates doubled over the last two decades.

Dr. Maha Karkabi-Sabbah is an Israeli Arab working in the department of Sociology and Anthropology in Ben Gurion University. Together with Professor Adital Ben Ari, they interviewed 44 divorced Israeli-Arab women, in their efforts to find the correlation between the two phenomena.

They found that though statistics show that divorce is more common among couples who do not have a higher education, when only the woman has higher education she is then able to get a higher paying job than her husband, and this can create instability in the marriage as it undermines the cultural role of the Arab man as the main provider of the family, the study showed.

When Arab women do decide to go through with a divorce, they are faced with a variety of social sanctions, the study found.

Many find it difficult to start the process because they fear the reaction of their community and this can cause them to stay in a harmful and abusive relationship, the researchers found.

Going through a divorce can also turn into abuse in the form of a financial power hold – something which can also occur during the marriage but worsens if the couple chooses to divorce.

“He only paid alimony in the first year, afterwards he started doing all these different schemes so as to get out of it, but I was still so exhausted, I just wanted quiet and not to be dragged along to court and lawyers and so on, so I just gave up,” an anonymous Arab-Israeli woman told the researchers.

An additional social sanction many Arab women face is not being allowed to remarry.

Sabbah explained that when a woman asks for divorce, she is breaking the wholeness of the family which is viewed as her main role.

For these reasons, divorce is viewed as a negative act. In addition, the Arab societal and cultural value of Almastura (“hidden” or “decent,) when used in relation to marriage, means not exposing that the marriage is bad by leaving it, the study explained. 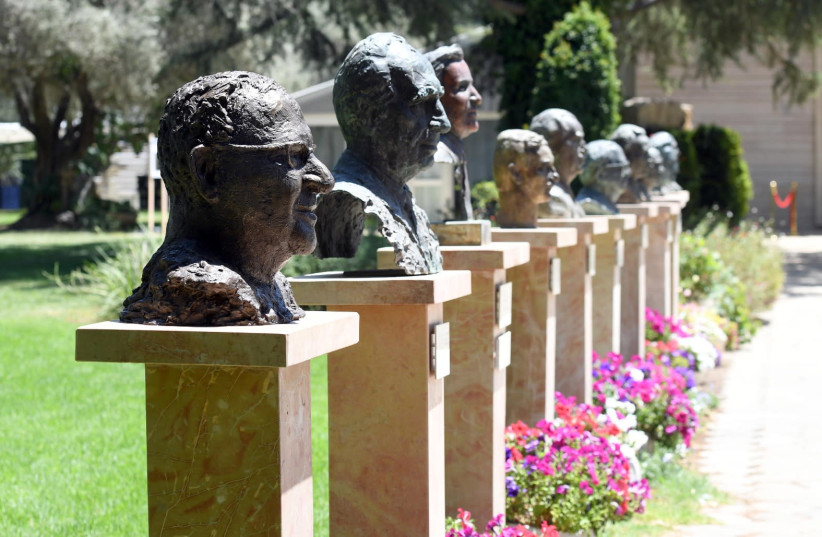 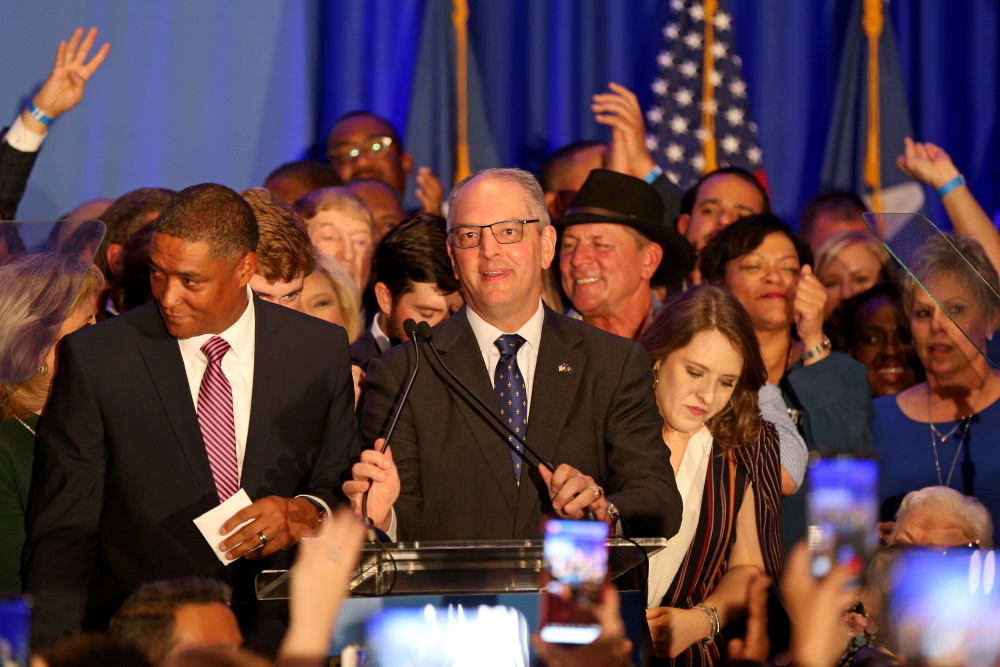