The immediate aftermath of the terrorist attacks of September 11, 2001, was a strange and fearful time, but it also seemed a hopeful time.

“A massive shift in perspective happened to our country on September 11,” wrote Philip Yancey in 2001. For a little while, he mused, the sense that everything had changed in a single morning “made us look at our land, our society, and ourselves in a new way.” It made us “live in conscious awareness of death,” made us notice that “many of us fill our lives with trivialities,” and forced us to “turn to our spiritual roots.”

Talk of unity was everywhere. Church attendance spiked, and christian leaders began predicting a national revival. In a 2001 speech, President George W. Bush praised Americans for our decency, kindness, and commitment to one another. Now, on the 20th anniversary of the 9/11 attacks with the US military withdrawn from Afghanistan, we should ask: Were those hopes fulfilled?

We certainly didn’t maintain that sense of unity. Quickly, Christians got into heated discussions about whether we could support military invasions, torture, the Patriot Act, and more. Since then, our political divisions seem even more embittered, and polarization is on the rise. And as for the policy—well, wherever you land on these things, my guess is you aren’t too happy with how it’s gone, and our current political discourse is awash with talk of treason and even civil war.

Our lack of unity isn’t the only disappointment. The foretold revival never came, either.

For a few weeks after 9/11, people packed the pews, but it soon became apparent there was not a “great awakening or a profound change in America’s religious practices,” as Frank M. Newport, Gallup Poll editor in chief, toldThe New York Times in November of 2001.

Barna Group confirmed that conclusion in 2006. It tracked “19 dimensions of spirituality and beliefs” and found “none of those 19 indicators [were] statistically different” from pre-attack measures. In other words, the 9/11 attacks didn’t put American Christians on a trajectory toward more orthodox beliefs or more consistent habits of prayer, church attendance, or Scripture reading. Insofar as we can measure matters of faith, the decline of American religiosity continued apace.

Almost as quickly as the new perspective on life Yancey saw in 2001, Americans turned away, back to trivialities and escalating antipathies, like a dog returning to its vomit (Prov. 26:11). As a culture newly aware of mortality, we embraced the recklessness of YOLO, not the care of memento mori. “Spiritually speaking,” said Barna’s David Kinnaman, “it’s as if nothing significant ever happened.”

Still, the myth that the 9/11 attacks catalyzed a spiritual awakening lives on. A 2013 Barna Group survey found Americans—and particularly born-again Christians—believe 9/11 “made people turn back to God.”

Why were our hopes for ourselves so wrong? Why did we not live into our own ideals? I have two answers to suggest—and one reason to hope anew.

My first suggestion is that what we thought was hope wasn’t hope at all. It was less christian trust in the character and redemption of God than American optimism coated with not-quite-biblical bromides that when there’s bad, good will follow.

Americans love to believe that “everything happens for a reason,” and that after a short period of time, sorrow will always turn into joy and suffering into sanctification. We quote Romans 8:28—“we know that in all things God works for the good of those who love him”—and incorrectly interpret it to mean that everything that happens to us will somehow work out okay.

But God does not promise us lives that reliably get nicer, either for us as individuals or even for our society. Sometimes evil happens and then just keeps on happening for centuries. Sometimes things don’t work out okay and there’s no perceptible reason for what happens to us.

Nor does suffering “naturally or automatically lead to growth or good outcomes,” as pastor and author Tim Keller has observed. “It must be handled properly or faced patiently and faithfully.” A couple extra Sunday services in the fall of 2001 is not a commitment to the long, slow work of sanctification.

The second answer to our disappointed hope is about how we preserved 9/11 in our memory. “Never forget,” we said, over and over and up through today. Part of what we meant was “Never forget the people we lost and the heroism of ordinary Americans who helped amid the horror.” Yet another part was vengeance. In his September 2001 address, Bush promised the American people he would “not forget the wound to our country and those who inflicted it.” He swore never to yield, rest, or relent in the “mission” our country had found in our “anger.” Too many Americans, including some Christians, adopted this response in a vengeful way.

We were right to be angry at the great wrongs of 9/11, but at some point, rehearsing that anger year after 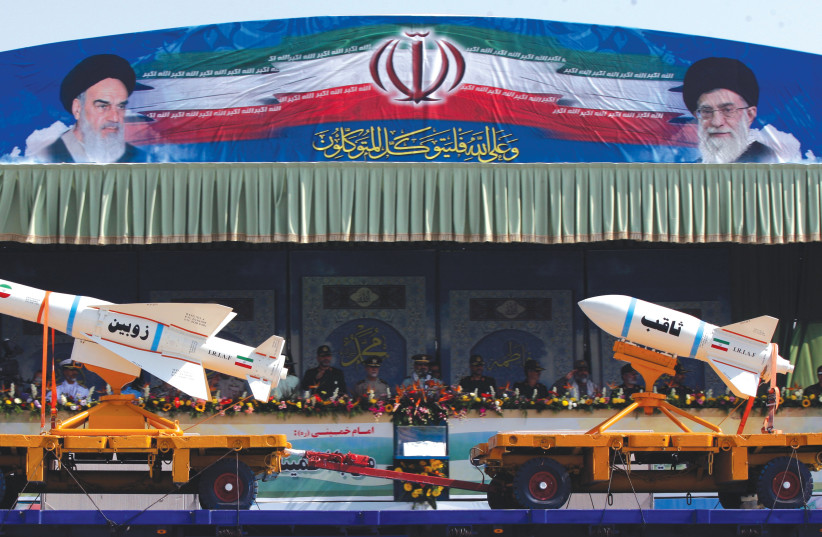 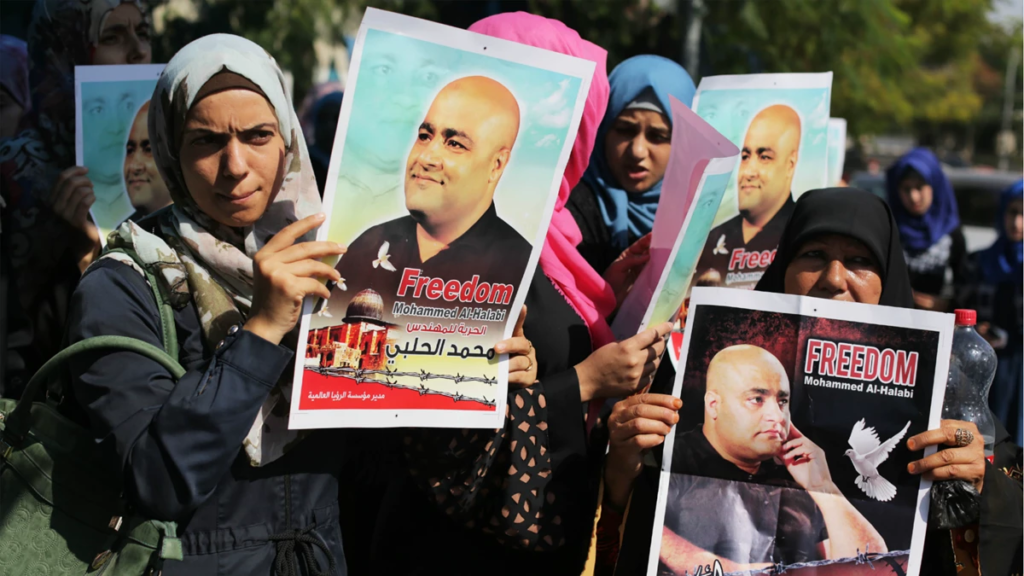