Jarrod Hegwood was confident he knew how to counsel the students in his youth group. Then he got counseling and realized he had no idea.

“I learned that what I did was not counseling,” Hegwood said. “What I used to do as a student minister was called fixing people’s problems—telling them how to act and behave—and not helping them to understand themselves and grow personally.”

Hegwood learned a lot about himself while taking a seminary course on counseling and seeing a therapist. But his biggest revelation was about the importance of mental health professionals. He realized that as a youth minister, he wasn’t equipped to address the mental health challenges his students faced.

Across the country, youth pastors like Hegwood, who now runs a counseling center in Walker, Louisiana, in addition to continuing part time as a youth pastor, are starting to take mental health seriously and look for resources to help young Christians. This is due partly to a decline in stigma around mental health issues and partly to a concerning rise in anxiety, depression, and suicide in Generation Z (people born after 1997).

Anxiety disorders in adolescents increased 20 percent from 2007 to 2012. Today, 1 in 3 teens will experience an anxiety disorder, according to the National Institutes of Health. The percentage of teens who experienced at least one major depressive episode increased rapidly at about this same time, and now 1 out of about every 5 girls reports experiencing symptoms. The suicide rate for young people ages 15 to 19 increased by 76 percent from 2007 to 2017 and nearly tripled for adolescents ages 10 to 14. Suicide is the second leading cause of death for adolescents, after accidents, according …

You have reached the end of this Article Preview 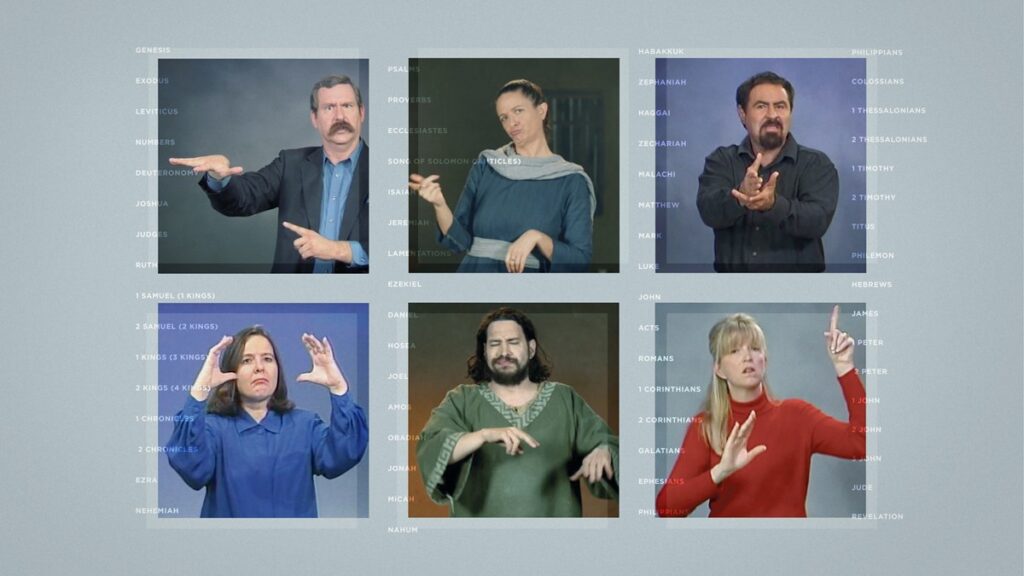