In 2014, after more than a decade of tremendous growth and ministry, Mars Hill Church imploded with the resignation of its lead pastor, Mark Driscoll. Once a hub for those disenfranchised with cultural Christianity, Mars Hill’s characteristic “punk rock spirit” became its downfall as power, fame, and spiritual trauma invaded the ministry. But how did things fall apart? Where did Mark Driscoll take a wrong turn? Who could be held responsible for the hurt and disillusionment that resulted?

In this inaugural episode of The Rise and Fall of Mars Hill, host Mike Cosper begins at the end, investigating the rubble of Mars Hill’s fall for answers. Meet Mark, the firebrand “cussing pastor” whose ministry of breaking conventions called men and women to transformation and whose rebellion touched a nerve with those inside and outside the church. Meet a church culture that considered relational fallout as simply part of the job. And take a look in the mirror to ask why we keep doing this—elevating leaders whose charisma outpaces their character.

Loaded with piercing and poignant interviews, this episode invites you to release preconceived notions about this familiar story and listen afresh to a narrative that feels painfully relevant more than a decade later.

Wonder why Christianity Today features stories like these? Stick around at the end of the episode as Kate Shellnutt and Daniel Silliman discuss why talking about church culture and leadership matters. Read more at “If You See Something, Say Something” and “Why We Report Bad News About Leaders.”

Here is the letter from nine pastors who were serving in August of 2014, asking Mark Driscoll to step down from ministry and enter a restoration process. 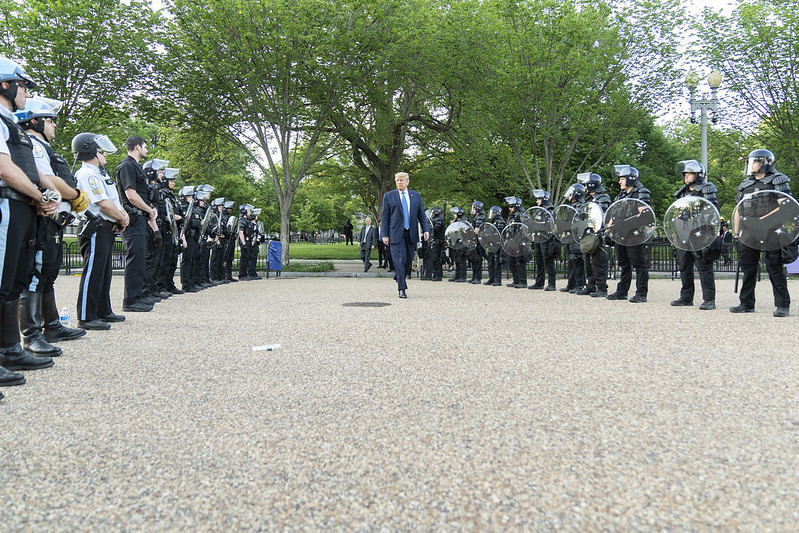 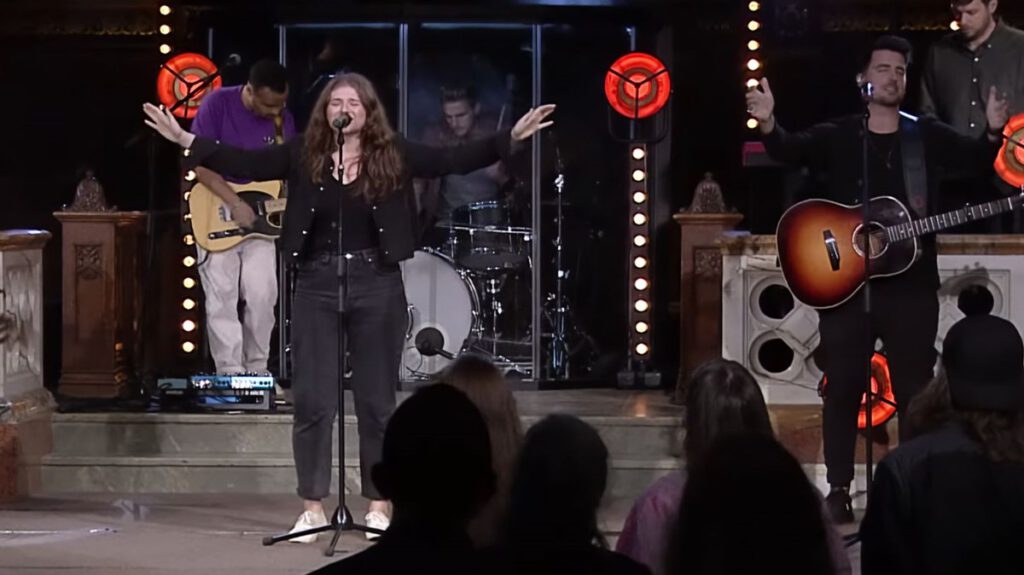