Written by The Ministry of Jesus Christ on July 4, 2021

White House Press Secretary Jen Psaki is facing criticism after she seemed to dodge a question about President Joe Biden’s views on abortion.

“Does the president believe that a 15-week-old unborn baby is a human being?” a reporter asked Psaki, according to CBN News.

“Are you asking me if the president supports a woman’s right to choose? He does,” Psaki answered.

“Unborn children are ‘human beings’ whose rights should be defended,” he said.

The reporter’s question came as Catholic leaders considered a policy on withholding Communion from pro-choice politicians. This week, Catholic bishops clarified the discussion, saying there would be no general ban on Communion for some politicians.

“There will be no national policy on withholding Communion from politicians,” they said in a statement. “The intent is to present a clear understanding of the Church’s teachings to bring heightened awareness among the faithful of how the Eucharist can transform our lives and bring us closer to our Creator and the life He wants for us,” the document continued.

Biden, who is Catholic, has come under fire for supporting abortion but saying he is a Catholic. He says personally he is against abortion. Many believe that his actions violate the pro-life, biblical teachings of the Catholic church.

The Washington, D.C. church often visited by Biden and his family said in a statement it would not ban Communion from anyone who wanted to receive it.

“Joe Biden is a strong man of faith,” Psaki said this week.

“The president’s faith is personal. It’s something that has helped guide him through some challenging moments in his life. And that’s how many Americans see their faith as well, not through a political prism. So I would suspect he will continue to attend church, as he has for many, many years,” she continued.

Bishop of Liverpool: Church of England Should Bless Same-Sex Unions by Adopting a ‘Gender-Neutral Marriage Canon’

Uri Geller to ‘Post’: I saw aliens with NASA, helped England in Euro 2020 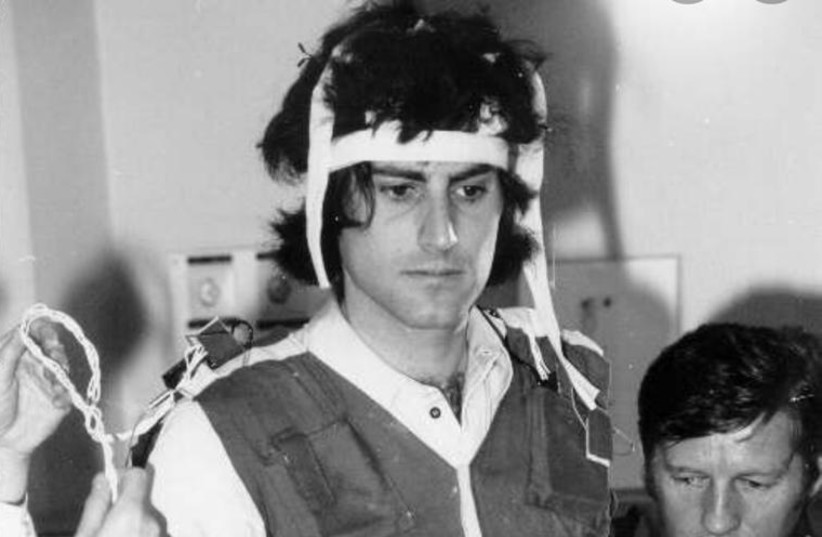