In the deep freeze that has taken electricity from millions, cut water supply, iced roads, and disrupted communications, not even Texas’s churches can provide reliable sanctuary—but leaders are doing all they can to connect and comfort their communities.

“We were a little late to the game on the warming station because the church lost power for a while as well,” said Steve Bezner, pastor of Houston Northwest Church.

Once the building opened on Tuesday afternoon, more than sixty residents came through to escape the cold and charge devices during the day, and the church has also covered hotel stays for people without a warm place to sleep.

The state is going on four straight days of widespread power outages and freezing weather, a crisis so widespread and dire that families are warming up in their cars or venturing to places still on the power grid, such as friends’ homes or churches like Bezner’s.

During the unseasonably cold temperatures, down to single digits, ministries are scrambling to offer shelter, distribute blankets, and provide food for people living on the streets, such as those in the downtown Austin homeless encampments that have swelled over the pandemic.

Down the street from one encampment, Christ Church of Austin closed its building after burst pipes flooded the building and blew the electrical system—unable to take in its neighbors or to offer the Ash Wednesday courtyard service and drive-through ashes as planned.

Christine Warner, the Austin-based director of the Anglican Church in North America’s Matthew 25 Initiative, described how, in a demonstration of God’s kingdom, “the vulnerable are serving the vulnerable.” People are taking care of one another in the encampments as well as in communities of undocumented workers in trailer homes.

It’s often the working poor who have sought shelter in churches, since they aren’t as likely to have networks of friends and family to help, Warner said, noting that at least five suburban Austin congregations have opened up as warming centers.

The big and small acts of generosity—rides, meals, and supplies exchanged between neighbors, fellow church members, or near-strangers, people camping out in each other’s living rooms—seem both totally necessary given the circumstances and like a departure from the arms-length community solidarity built up over the 11 months since COVID-19 hit.

“People are caring for their neighbors in a way that’s different than pandemic care, in a way that’s a bit bolder,” said Warner. “What’s happening is an awareness of the collective trauma fatigue. Everyone is so exhausted from that, and decision fatigue, and pivot, pivot, pivot.”

But the earlier disasters that linger in Texans’ minds—Hurricane Harvey in 2017, the hit of the COVID-19 pandemic—actually helped ready churches to respond quickly to this cold spell nobody imagined.

In Killeen, Texas, Skyline Baptist Church staff attended training last year to become a certified emergency shelter; three of their deacons have stayed at the church since Sunday to help 35 people staying in the gym, being fed by the local soup kitchen, Baptist Press reported.

After distributing emergency food and supplies during the COVID-19 pandemic, Highland Baptist Church in Waco, Texas, opened as a shelter for around 60 people, with church members volunteering to host, pray, and bring hot meals for guests.

In Mesquite, a Seventh-day Adventist congregation is distributing free firewood. Across the state, others are offering working restrooms and showers for those without water, in addition to places to eat and sleep. Earlier in the week, Joel Osteen offered space at the massive Lakewood Church stadium in Houston.

Jamie Aten, the executive director of the Humanitarian Disaster Institute at Wheaton College, recommends churches that want to offer shelter have an emergency plan in place and reach out to partner with local authorities or the Red Cross.

“Before opening up your doors make sure your

Living up to Christian principles in a fallen world 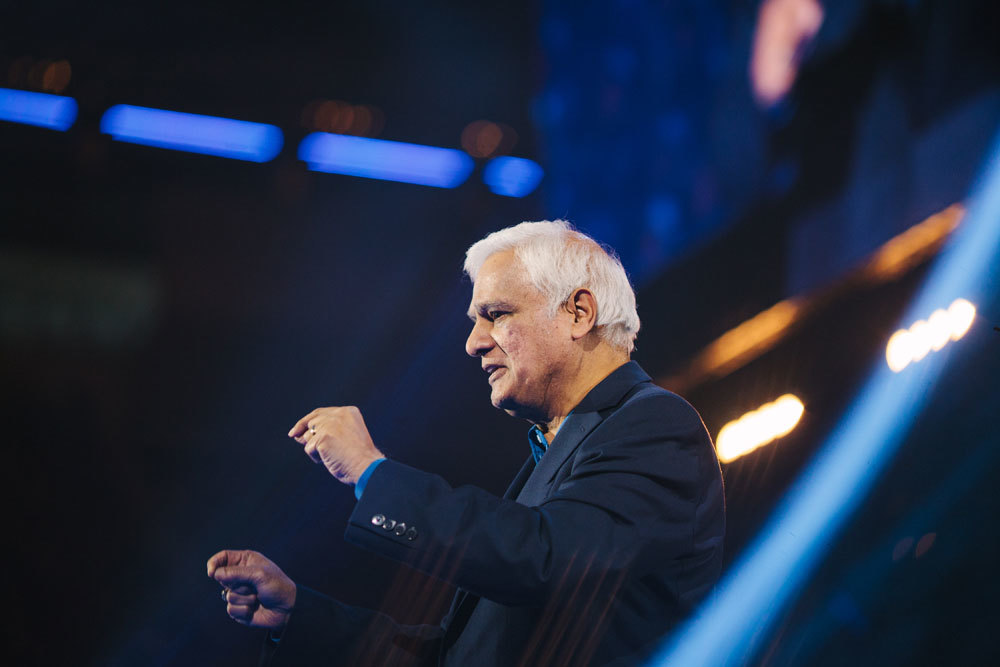 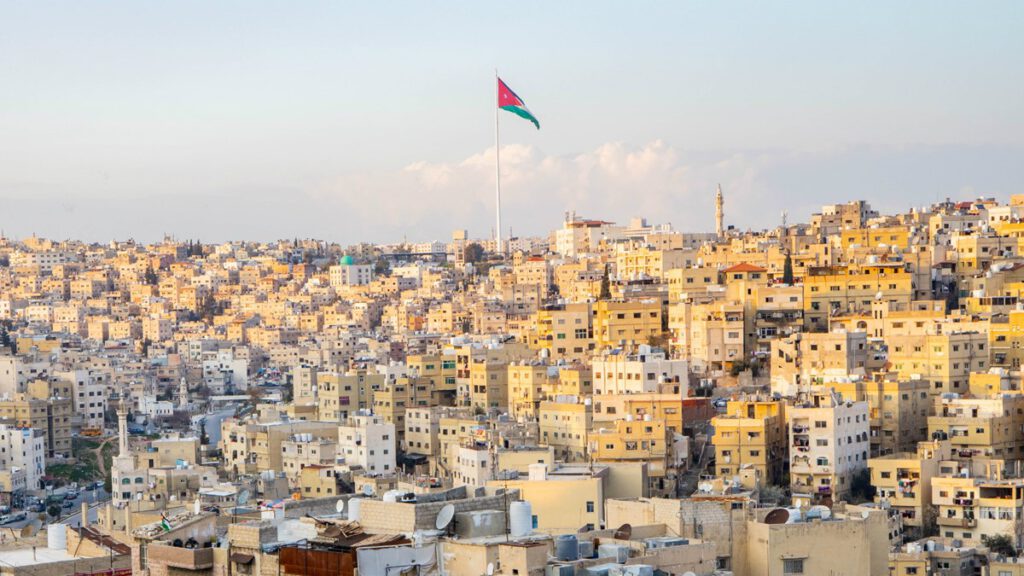