When cared for by white doctors, Black newborns are more likely to die

Doctor with a stethoscope in the hands and hospital background (illustrative)

A study published in Proceedings of the National Academy of Sciences shows that when cared for by a white doctor, Black newborns are three times more likely to die soon after birth compared to the National average.

The team of researchers from several US institutions studied birth records of approximately two million babies and analyzed the race of their doctors, according to Medical Press.

The study showed that Black newborns cared for by a white doctor die at a much higher rate than the national average for all newborn deaths.

The study found that the differences in death rates correlate more strongly in complicated deliveries and in hospitals where a higher number of Black newborns are delivered. 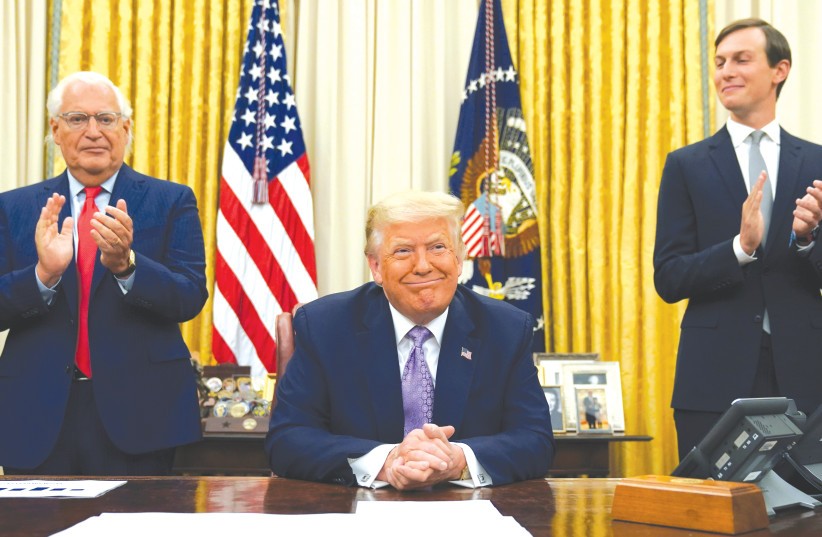 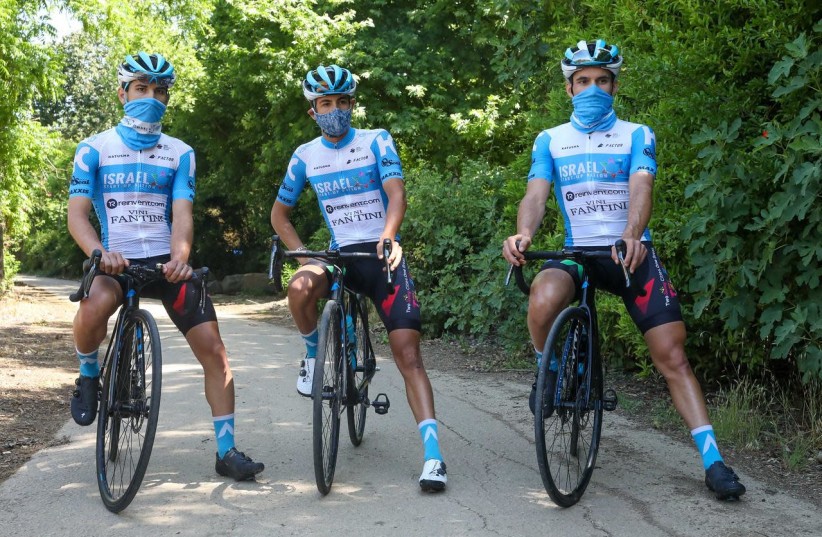