When Antifa’s barbarism offends worshipers of the Hindu god Kali


For months we have been saying that the spirit behind the violent protests and riots is not from above but from below. It is the spirit of chaos. Of lawlessness. Of destruction. Of murder. It is the spirit that motivates a grown man to kneel down on a burning American flag, hold a heart over his face, and then rip it apart as the blood drips down into his mouth and onto his face.

This a picture of the spirit of Antifa. This is straight from the pit.

As for the heart, it was intended to signify the heart of President Trump.

Watch the video for yourself (viewer discretion advised) and tell me if this is anything but satanic. It was filmed at a protest in Boston this past weekend, and it doesn’t get much uglier than this.

The crazed protester (really, worshiper), with blood splattered on his face and clothes, then shouts out repeatedly, “I’m on fire!” before rolling to his back.

Then, with his right hand clutched, he begins to yell (along with others), “Kali ma! Kali ma!” (They also yell out, “[Expletive] Trump!”)

This perverse video has even come to the attention of the people of India, with a headline in OpIndia reading: “Watch: Antifa anti-Trump protesters spread Hinduphobia, eat US President’s heart in symbolic ritual while chanting ‘Kali Maa’.”

Indeed, “The whole incident appears to be a remarkable demonstration of Hinduphobia and the individuals here do not come across as people with control of their mental faculties. They are clearly using Goddess Kali to justify their own antisocial behaviour. In the process, they are insulting the faith and religious sentiments of Hindus with impunity.”

And where, pray tell, did these demonized protesters get the idea of ripping out someone’s heart while shouting, “Kali Ma”?

The answer is obvious. It is from the movie Indiana Jones and the Temple of Doom. Specifically, it is from the horribly famous scene where the priest “Mola Ram performs the ancient ritual of removing the still beating heart of a [living human!] sacrifice” before lowering that human sacrifice into the fire.

If you watch the video from that scene (viewer discretion is again advised), you will see something that really parallels the Antifa ritual.

This includes ripping out of the heart of the victim (this was done symbolically at the Antifa rally before the heart was ripped apart).

This includes the clutched right hand (of the priest in the movie and of the crazed Antifa protester).

This includes crying out, “Kali ma!” (meaning, mother Kali, the name given to the goddess Kali by millions of Hindu worshipers).

And this includes a frenzied crowd of fellow worshipers dancing and chanting along.

All of this should be branded and exposed as demonic, plain and simple. It is way beyond politics. It is unrelated to righteous protests. It is a crazed bloodlust in the name of a Hindu deity. It glorifies ripping out and eating the heart of the president of the United States.

To repeat: this is from below, not from above.

Even if some of the participants were simply trying to get attention and put on a show, it takes a special kind of sick to do something like that. And every person of conscience should call out this evil for what it is.

As for the president, I understand that he provokes lots of hatred.

I stand against his referring to CNN as “dumb [expletives]” for the network’s constant reporting on COVID-19. (The crowd at his rally in Arizona certainly enjoyed the moment.)

I stand against him responding positively to the “Lock her up!” chant directed at Michigan governor Whitmer at a Michigan rally over the weekend. (Yes, that’s the same governor who was the target of a kidnapping and assassination plot just days ago.)

I stand against his ruthless trashing of members even of his own team, most recently calling Dr. Anthony Fauci “an idiot” who “gets more airtime than anybody since Bob Hope.”

None of this good. None of this is necessary. And none of this is helpful. To the contrary, it is ugly and it is unjustifiable. Not only so, but it stirs up even more animosity and, with so many Americans stretched to their emotional limits, some of this rhetoric is downright dangerous.

If I could, I would plead with the president to watch his words, remembering that life and death are in the power of the tongue (Proverbs 18:21).

Let us expose them and resist them, in Jesus’ name. 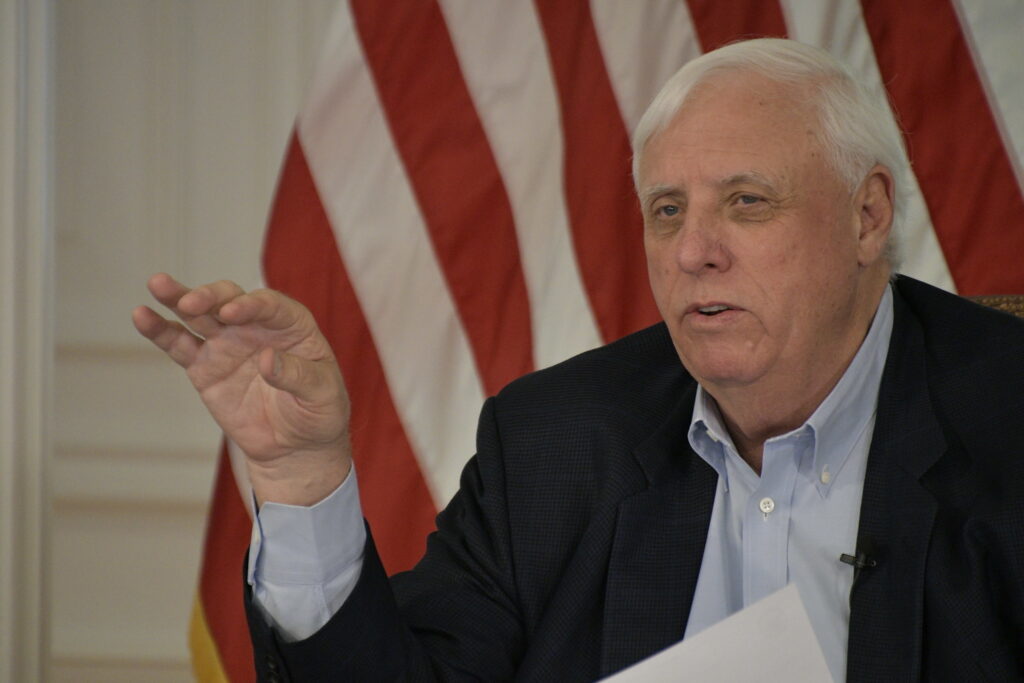 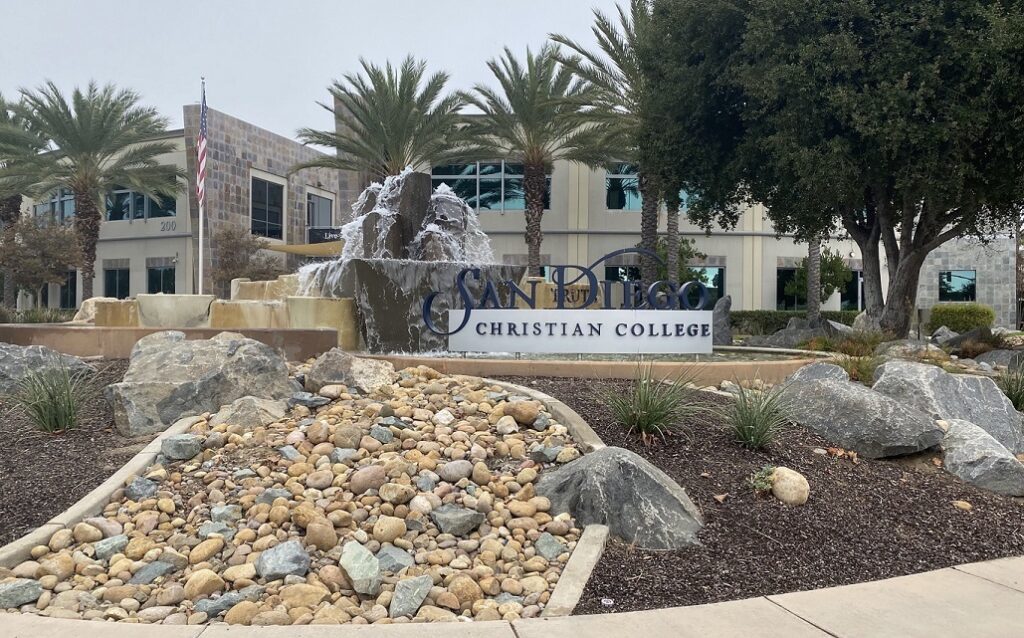