What’s the Problem With China and TikTok?

Over the last few weeks, there has been a cultural firestorm over the viral video-sharing app TikTok and a potential ban in the United States. TikTok’s usage surged during the COVID-19 pandemic lockdowns, with millions of users finding reprieve during a difficult season of isolation and social distancing.

In June my colleague Conrad Close and I wrote about this application that has taken the world by storm. It is the first major mobile application built specifically for the smartphone era, and it has been wildly successful, with rival social media companies seeking to catch up or even ride the momentum of its innovative approach to video sharing. From Instagram’s newly-released Reels to the promised Youtube Shorts, major technology companies see the success of TikTok and desire to be a part of this shift in the way people connect and share information.

Alongside the enjoyable family dance videos, jokes, and even political activism on TikTok, there is a considerable threat to freedom, human rights, and personal privacy that often flies under the radar, due to TikTok’s contentious relationship with the Chinese Communist Party (CCP). This is one of the main reasons that the United States government has been exploring options of banning or encouraging the sale of U.S.-based TikTok operations to a non-Chinese company like Microsoft.

Expressions of concern about threats to freedom and human rights can sometimes be characterized as an overreaction to legitimate competition from rival technology companies. But this is an incomplete view of the CCP’s power and influence, not only in China but throughout the world. Many argue that Chinese companies should have the right to export their values and compete on the open market as anyone else. But should these Chinese technology companies be treated differently on the world stage?

In The Third Revolution: Xi Jinping and the New Chinese State, Elizabeth C. Economy writes that President Xi Jinping’s regime embraced technology early on to strengthen the power and influence of the state, while at the same time limiting the freedom and democratization of information for its people. Under Xi Jinping, the CCP wants to embrace the global political influence created by China’s innovation hubs, social media companies like TikTok, and the economic growth from manufacturing. But it also rejects the fundamental democratizing aspects that come with the free flow of information in the public square.

From the “Great Fire Wall,” which filters internet access and content by allowing only “acceptable” content to get to the Chinese people, to the use of facial recognition technologies powered by artificial intelligence to track and detain government dissidents (including religious minorities like the persecuted Uighur Muslims), China’s heavy-handed approach to technology and state leadership has allowed it to emerge as a global superpower without any true accountability.

The CCP’s influence in global affairs has also led nations around the world to passively accept Chinese dogma such as the controversial “One China” policy in relation to Taiwan, growing influence in Hong Kong through the recently enacted security law, and insider access to valuable data and information collected by its rapidly growing technology sector. This influence includes control over companies and their data collection such as TikTok’s parent company ByteDance, 5G network and telecom provider Huawei, and the popular messaging app WeChat.

U.S. Secretary of State Mike Pompeo said Aug. 5, “With parent companies based in China, apps like TikTok, WeChat, and others are significant threats to personal data of American citizens, not to mention tools for CCP content censorship.”

These threats to personal data and privacy have to do with the unique relationship between Chinese companies and the Communist party. Chinese technology companies like ByteDance are required to cooperate with “state intelligence work” per the 2017 Chinese National Intelligence Law. This type of agreement not only allows Chinese interference in personal data captured by these applications, but also gives the government wide-reaching control and power over how these companies operate and with whom they associate.

According to the Canadian government’s assessment of the 2017 intelligence law, “the law’s vague definition of intelligence in the opening articles suggests intelligence includes both information collected and activities conducted in support of comprehensive state security.”

This broad and overreaching entanglement in a company’s affairs is concerning on a number of fronts, but none more important than issues surrounding basic human rights and freedoms. In an ironic twist given Chinese restrictions on an open and free internet, Reuters reports that in response to the U.S. government’s actions last week, the Chinese foreign minister, Wang Yi, said the United States “has no right” to set up a “Clean Network” and calls the actions by Washington “a textbook case of bullying.”

Standing for the oppressed

It is understandable that there would be controversy surrounding the potential ban of TikTok, especially in the United States, because of the app’s popularity and the relative freedoms we enjoy. While questions and concerns abound about the proper role of government and of technology companies in the public square, the United States and other Western nations have the ability to enact change and even protest the presence of repressive measures in ways that the Chinese people simply do not. We also have the ability to publicly disagree with our government’s position and decisions. This is part of what separates our nation from authoritarian regimes, like China.

Chinese citizens are denied basic human rights and are subject to draconian laws that seek to dehumanize and suppress any dissidents. This is clearly seen in the recently enacted Hong Kong security law which bans sedition, secession, and subversion. As my colleague Chelsea Patterson Sobolik said, “China is remaking Hong Kong in its own image, and freedom-loving men and women on the island-city and around the world are concerned. Hongkongers have watched how the communist government treats its citizens, severely restricting their freedoms of religion, assembly, and speech.”

China has a long record of blatant human rights and religious liberty violations, as seen most recently in the continued revelations of the treatment of Uighur Muslims and other minorities. These men and women created in God’s image have been subjected to concentration camps, forced labor, renunciation of their faith, and government propaganda, all supposedly to strengthen Chinese “national security” — a cover for authoritarian power grabs and state control.

The security and privacy concerns with Chinese technologies like TikTok, Huawei, and others are issues not only for American citizens, but on a global level. Christians should be the first to speak clearly on these blatant violations of human rights, because we believe every person — no matter where they live or what they believe – is an image-bearer of God Himself and deserve the utmost respect and dignity.

Standing up for the oppressed often means giving up some of your own freedoms and opportunities as you seek to see justice served and human life valued. These sacrifices pale in comparison to the lack of freedom and opportunities experienced by our fellow image-bearers, especially those under the heavy authoritarian hand of the Chinese Communist Party. We stand with the oppressed because our Savior bled and died for us when we had nothing to offer. 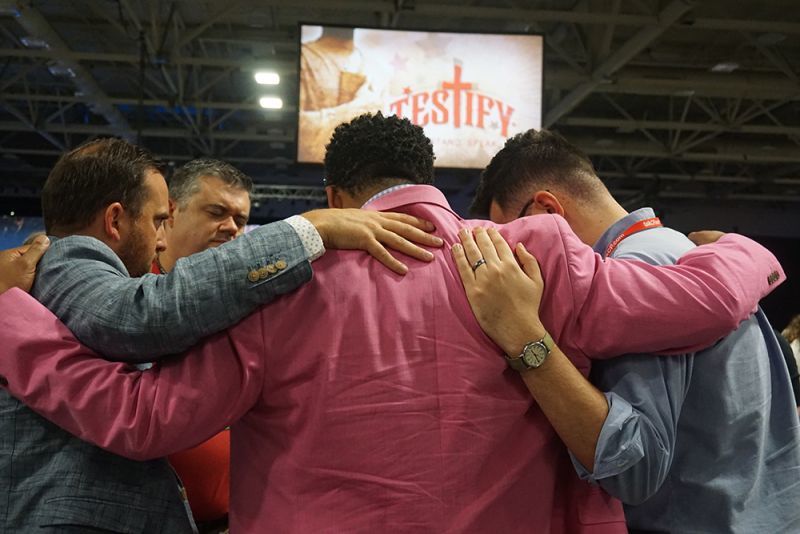 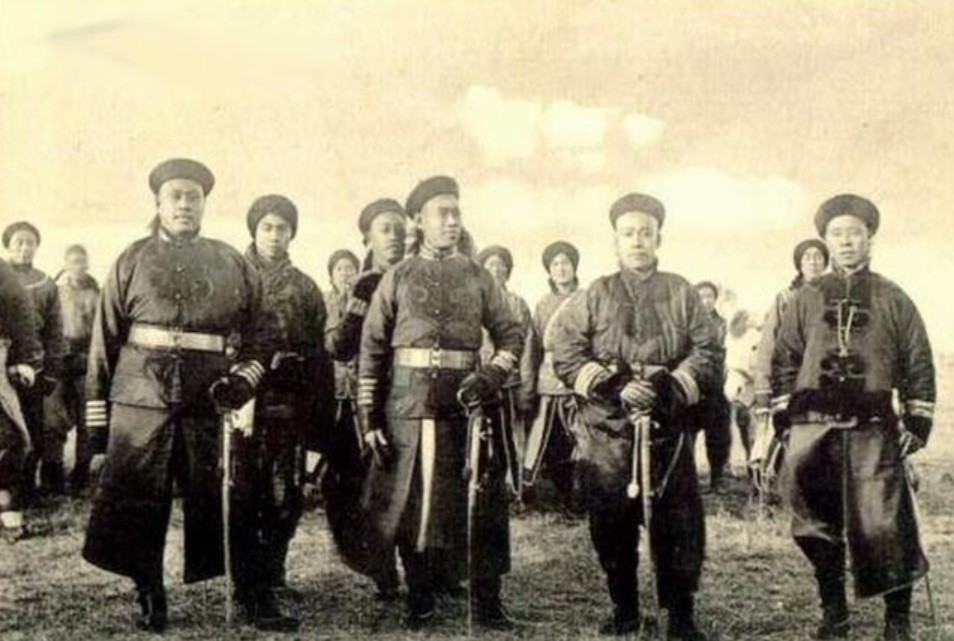