Whatever happened to law and order?

Did you catch the two recent news stories? First: America’s Democrat-run cities are rotting from violence, drugs, and homelessness. Second: Gallup Poll shows faith at the lowest level in years, especially among Democrats. Could there be a cause-and-effect going on here?

Deny a higher law and its divine Lawgiver, and “Love God and thy neighbor” becomes a hollow parody: “Love thyself and tolerate thy neighbor.” Dispense with “the golden rule,” and endless “social justice” rules are required — all sounding like love, but only managing a kind of pious pity for the “oppressed” that makes one feel virtuous while creating more problems than it solves.

When citizen safety and civil order erode, one must question public policy’s faith assumptions. What worldview is being reflected in leadership when cities are rife with drugs, homelessness, and crime? Apart from godless totalitarian regimes which employ force, “law and order” takes faith…in God! Take away faith, and a breakdown of civil order inevitably follows.

Prompting the question: Whatever happened to Republicans being the party of law and order?  The party of Evangelicals and the religious right. The party decrying the destructive Black Lives Matter riots, soft-pedaled by Democrat mayors.

Outraged at the Lord’s House being desecrated, Jesus ran riot in the Temple, but there’s no way he would have gone anywhere near the Capitol on January 6th. (Nor, of course, did any but a tiny minority of Republicans, though too many still refuse to denounce the rioters, foolishly insisting their cause was righteous if not their methods.)

Having faith in God is no guarantee of law and order. The Pharisees were clearly people of faith, but, like Democrats, they burdened the people with rule upon rule. Like many Republicans, they considered the Kingdom more in political terms than spiritual.  As a crucial reminder, these were the same faith-based folks who became a hysterical mob baying for Jesus’ crucifixion.

Having no faith, conversely, virtually guarantees that social cohesion will disintegrate and that law and order will break down. All the more reason to be concerned, since the same Gallup Poll reveals that among young people — our future leaders — faith is in sharp decline.

Yet, what the polls don’t show is how many politicians are believers (even “churched”), but one would never guess. As evidenced in their ungodly social policies, Biden and Pelosi don’t follow the teachings of their own church, much less God’s moral law. And, despite his faith-friendly policies, Trump’s character is woefully unChristlike. Only God-honoring faith truly counts.

Putting faith in political parties, policies, and personalities isn’t the answer. You don’t need a congressional hearing to know that crumbling cities and “January 6th” are symptomatic of people who’ve turned their backs on God.  Barring a revolutionary spiritual revival, America is toast.

F. LaGard Smith is a retired law school professor (principally at Pepperdine University), and is the author of some 35 books, touching on law, faith, and social issues.  He is the compiler and narrator of The Daily Bible (the NIV and NLT arranged in chronological order). 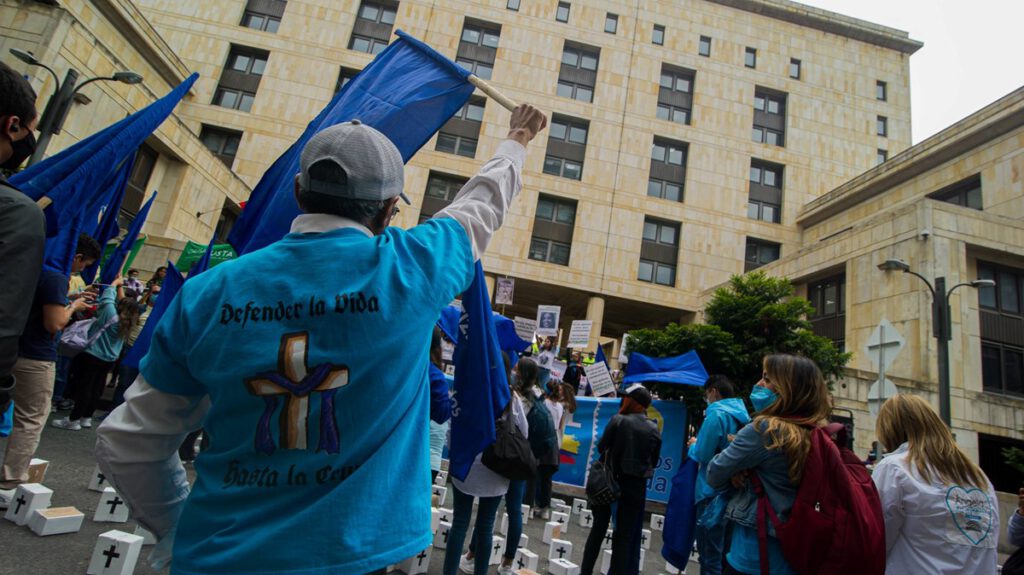 What lies ahead in our battle for the unborn 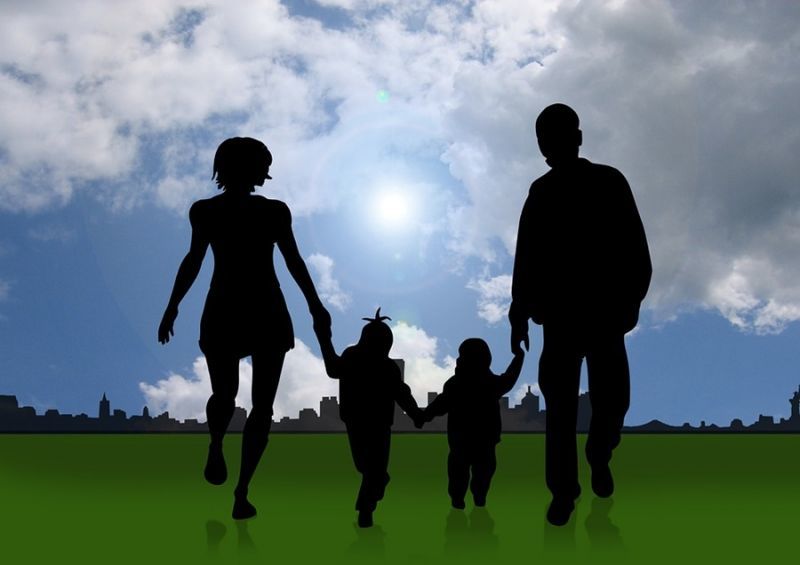