I grew up a Jewish boy in a South African gold-mining town known as Krugersdorp. I remember sitting in shul (synagogue), enthralled as our learned rabbi expounded how God was a personal God—he would speak to Moses, to Abraham, Isaac, and Jacob, and to many others. Growing up, I often pondered how I fit into all this.

By the time I entered the University of Witwatersrand, Johannesburg, I was deeply concerned that I had no assurance that God was indeed a personal God. I was confident that he was a historical God who had delivered our people from the hands of Pharaoh. But he seemed so far removed from the particulars of my life in Krugersdorp. Where was the personality and the vibrancy of a God who truly could speak to me?

As a student, I began working toward a degree in applied mathematics and computer science. Over the course of my studies, I became friendly with Lewis Hurst, then a professor of psychiatry and genetics. He had a great interest in astronomy, and we would discuss the complexities of the cosmos for hours at a time. Whenever we met, I would delight in explaining basic features of astronomy, such as black holes and quasars.

Intellectually, these were greatly satisfying years. Over time, I became fascinated with the elegance of the mathematical formulation of general relativity, and at age 19 I submitted my first research paper on that theme to the Royal Astronomical Society of London. When it was published one year later, I started receiving requests from observatories and universities for reprints or printed copies (on the mistaken belief that I was already a senior academic!).

But spiritually, this period was rather dry. I remember attending a meeting of the Royal Astronomical Society graced by Stephen Hawking. The atmosphere there was intellectually stimulating, but inwardly I could tell that something, or someone, was missing. To be brutally honest, I did not know God.

Back in South Africa, my friendship with Professor Hurst grew, and I started sharing with him my thoughts and feelings about the cosmos. “The universe is so beautiful,” I proclaimed, “both visually and mathematically.” The idea of the universe being designed by a Master Artist continued to resonate with me, but I struggled to find evidence that this artist had any interest in knowing me personally.

“What concerns me, deeply so,” I told Professor Hurst, “is that the universe is so large, so immense. Is physical reality the sum total of our existence?” This was a question on which I reflected often as a young university student.

I shared further doubts: “Are we,” as Shakespeare said in Macbeth, “just a fleeting shadow that appears and then disappears? What is our reason for living? What is the purpose of life? Is it possible to have a personal encounter with the creator of the cosmos?”

Hurst listened intently. “There is an answer to all the questions you are asking,” the professor said. “I am well aware that you come from an Orthodox Jewish family, but would you be willing to meet with a dear friend of mine, the Reverend John Spyker?” A tone of gravity permeated his voice.

My Jewish parents had taught me to seek answers wherever they might be found, so I consented to meet with this christian minister. Spyker had a voice that commanded attention; he spoke with authority. Taking the Bible in his hands, he turned to the New Testament—to Paul’s letter to the Romans in particular. In Romans 9:33, Paul affirms that Y’shua (Jesus) is a stumbling stone to the Jewish people but that those who freely choose to believe in him will never be ashamed.

(I’ve always appreciated how this verse appears in The Message: “Careful! I’ve put a huge stone on the road to Mount Zion, a stone you can’t get around. But the stone is me! If you’re looking for me, you’ll find me on the way, not in the way.”)

By divine grace, suddenly everything became perfectly clear. Y’shua was the stumbling stone—my stumbling stone! Jesus had fulfilled all the messianic prophecies in the Hebrew Scriptures (where the Messiah would be born, how he was to die, and much else besides). While most Jewish people today are still awaiting the Messiah’s coming, I knew I had found him and that all I had to do was respond to his free offer of grace.

Immediately, I asked Spyker to pray for me, which he did. And on that day, in October 1976 at the age of 22, I surrendered my heart and my reason to Christ Jesus. His Spirit spread through every cell of my being.

Somehow, all the way back when I aimed my first telescope at Saturn—and when I beheld Saturn, with its tilted system of rings, in all its majesty and splendor—I suspected in my heart that there existed not merely a Great Designer but a personal God. But I hadn’t yet experienced his still, small voice of forgiveness and reassurance.

Reflecting on these moments now, I realize they had been infused by God’s grace. He had been planting spiritual seeds every time I gazed up into the heavens. It was as if Jesus were sitting at my table—in my case, looking over my shoulder as I peered through my telescope—just as he had when he accompanied his followers on the road to Emmaus.

Becoming a christian had a profound effect on my career in astronomy. There was something incredible about realizing that one of my main objects of study, cosmic dust, is the very stuff from which God fashioned all of humanity.

I took inspiration from God’s words in Isaiah: “I will give you the treasures of darkness and hidden riches of secret places, that you may know that I, the Lord, who call you by your name, am the God of Israel” (45:3, NKJV). How exciting it was to visit the world’s greatest observatories and discover these treasures in the starry vaults above.

In his essay “Nature,” Ralph Waldo Emerson wrote: “If the stars should appear one night in a thousand years, how would men believe and adore; and preserve for many generations the remembrance of the city of God which had been shown!”

One of my life’s great callings is to show multitudes of people the vast difference between the truth of nature and the nature of truth. The 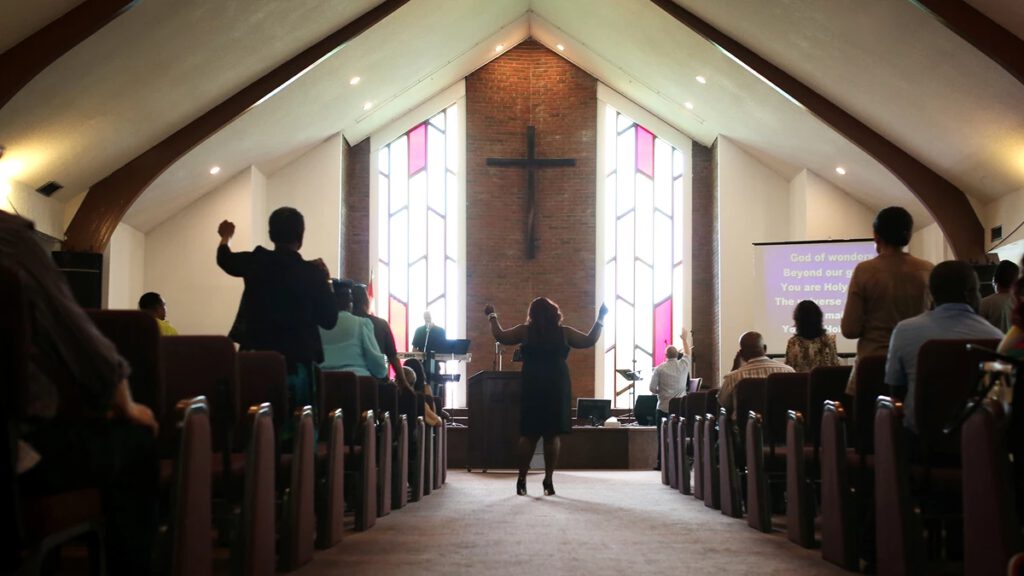 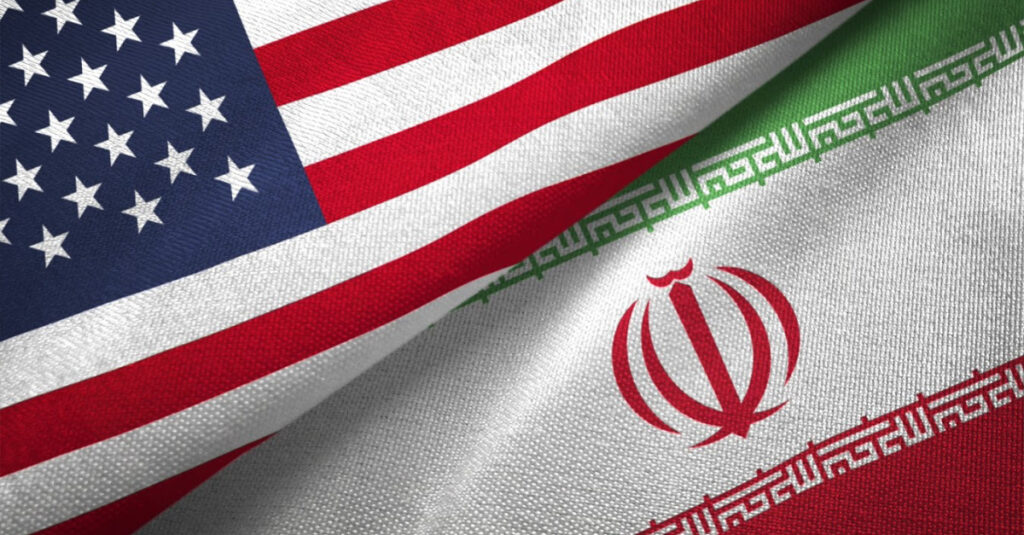