What Shavuot can teach America

The Jewish holiday of Shavuot is approaching and many American Jews reading this will not know what I am talking about. Shavuot (Pentecost) celebrates the giving of the Torah (Bible) to the ancient Hebrews at Mount Sinai whereupon they became the Jewish nation, entrusted with the laws that would inspire and change their history and that of the entire world’s forever. It is one of the most important days on the Jewish calendar and sadly so few even know how to pronounce it.

What happens to a people that is so disconnected from its own foundational texts and traditions? Contemporary American Jewry provides the answer. Our community is thinning through assimilation and intermarriage and ignorance has led large portions of it to rebrand Judaism as social justice. More non-Orthodox Jews in America are likely informed about books like White Fragility than they are the Old Testament. We are a diminished, weakened form of our old selves.

Diaspora Jews have always proven a barometer of the wider culture in which they live. Non-Jewish Americans are similarly breaking from their traditions and core beliefs, busily constructing a society of young people who don’t know Adam Smith and haven’t read The Federalist Papers. What becomes of this people?

They elect socialists to Congress and elevate Marxists to positions of influence. They deny young men on college campuses due process and promote race-based theories that run counter to the American ideal. They reject their history and destroy their future as they flail about, unmoored by the wisdom they inherited because they have chosen not to inherit it. They too are a faded shadow of their promise.

Shavuot literally means “weeks”. Jews are commanded to count daily the 7 weeks between the holiday of Passover when our forefathers left Egypt to Shavuot when we received the Law which was the starting point of our true freedom, as a people united by principles and a mission rather than by victimhood and oppression. There are two important lessons embedded here that Americans of all faiths (and none) can use now more than ever.

First, people need laws to shape their lives and guide them toward a higher purpose and prosperity. Without them we are aimless, and all we know how to do is destroy. Abolishing the police, erasing our borders, decriminalizing criminal behavior, equity – these are bad ideas born from minds that have been deprived of all the good ideas our history has bestowed upon us. The Jews couldn’t enter the Promised Land until they received the law and agreed to abide by it. Americans can’t get there either if we treat the Constitution as a working draft or the Amendments as “not absolute”.

Second, it takes hard work and time. God might have offered the Bible to the ancient Hebrews immediately on the other side of the Red Sea but He made the people walk the desert first for seven weeks. Imagine seven weeks of civics taught in every middle school and high school in this country. Imagine making every elected official participate in seven weeks of American history and economics lessons before assuming office. What if time and effort had to be put into the assumption of responsibility for the laws that govern our country? Would there still be bad leadership and bad ideas? Yes. But maybe fewer.

Rebecca Sugar is a writer and philanthropic consultant living in New York. She holds a B.A. in English Literature from the University of Pennsylvania and an M.A. in history from The Jewish Theological Seminary in New York. She spent twenty years working in the Jewish communal field and is currently a writer who has been published in The Wall Street Journal, USA Today, and The Spectator US. 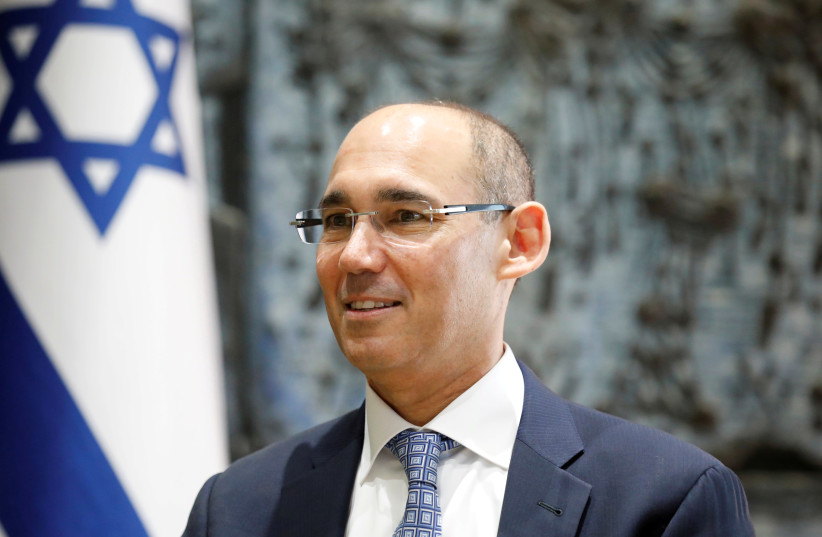 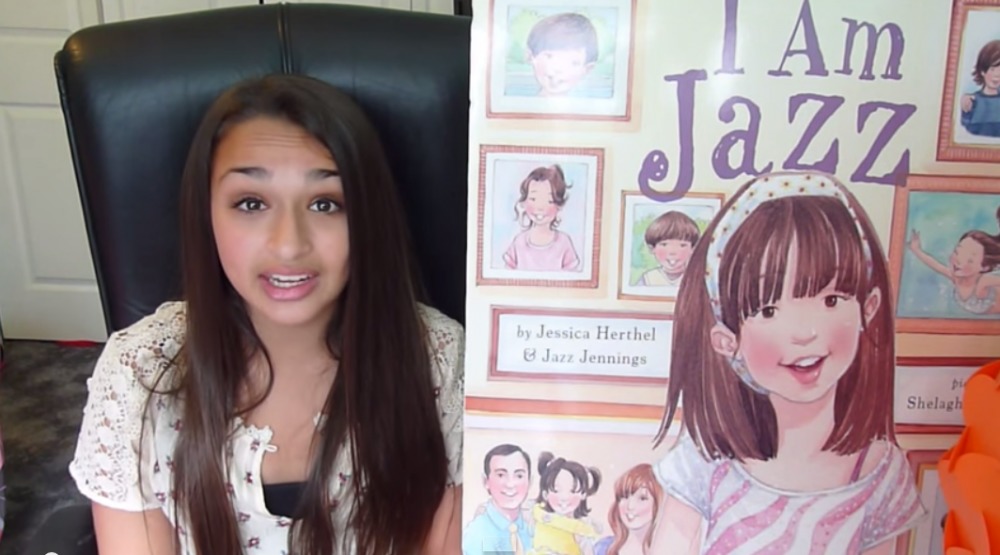