What makes the Taliban tick?

Written by The Ministry of Jesus Christ on August 20, 2021

It is horrible to see the collapse of Afghanistan and thousands trying to flee the country before the Islamists take complete control there. What motivates the Taliban who once again are violently asserting power in that country? What makes the Taliban tick?

There’s no mystery here. In some ways, it’s the same impulse at work in our world for the last 1,400 years, ever since Mohammed’s disciples arose from the Arabian desert and took over the Middle East and North Africa.

Mohammed himself said, “I have been ordered to fight against the people until they testify that none has the right to be worshiped but Allah, that Mohammed is Allah’s prophet, that they offer prayers and give obligatory charity. If they perform all of that, they save their lives and their property” (Sahih Bukhari, Volume 1, Book 2, Number 24).

After Mohammed’s death in 632, Muslims spread Islam by the sword, conquering from the Arabian Peninsula throughout the Mediterranean world. They even conquered much of Spain and tried to conquer France, until Charles Martel, the grandfather of Charlemagne, defeated them at the Battle of Tours in 732.

One of the most astute authors commenting on Islam is Robert Spencer, director of JihadWatch.org and author of many books on Islam, including The Complete Infidel’s Guide to the Koran. I’ve been privileged to interview him often.

I once asked him about the notion we repeatedly hear: “Islam is a religion of peace.”

Zhudi Jasser is the president of the American Islamic Forum for Democracy. As a Muslim who disagrees with the Taliban and all violent forms of Islam, he has chosen America as his adopted home. (Sadly, his views are not widely shared by many of his fellow Muslims.)

Jasser said of America’s founders, “I think our founding fathers demonstrated that the best society is that founded by religious individuals as they were religious Christians but were escaping theocracy.”

So what is the problem with groups like the Taliban? Jasser says, “The root cause, I believe, as a Muslim, is the ideology of Islamism. The ideology of wanting to create Islamic states that are supremacist … That no other legal system takes precedence.”

A decade ago, I interviewed Nonie Darwish, author of the books, Now They Call Me Infidel and Cruel and Usual Punishment. She said, “The word Sharia is an Arabic word meaning literally ‘the way.’ It’s the way to live, and Sharia is a set of very detailed laws.”

Sharia law is found throughout the Quran and the Hadith — the collection of the sayings of Mohammed. Nonie notes, “Whatever Mohammed did in the seventh century became the law for the Muslims to live by forever.”

Sharia law is often presented to the West as religious law, simply governing how Muslims live out Islam in their private lives. But Sharia law governs everything from how to wash your hands to how to run a country.

Nonie told me, “There’s a law in Sharia that tells Muslims … anybody on the street can murder an apostate and he will not be punished for it.”

Ironically, many American liberals who always clamor for women’s rights can’t seem to see how repressive strict Islamic law is toward women. Before the American invasion of Afghanistan to avenge 9/11, the Taliban were often killing women teachers and women doctors in Afghanistan.

Wherever Sharia law is in effect, women (not to mention minority religious groups) are second-class citizens. Under strict Sharia law, a woman’s testimony in court is worth half of a man’s testimony. If a woman claims to be raped, it can only be established to be truthful by the testimony of four male eyewitnesses.

A woman cannot be caught with a man in public who is not her husband or relative. Nonie notes, “The police go into coffeehouses to check if the male sitting with the female is a blood relative or not.” If a woman is caught with a non-relative, she will face public flogging — under Sharia.

A woman under strict Islamic law must be covered from head to toe. And on and on it goes with strict Sharia law.

To understand how the Taliban tick, understand strict Islamic ideology. The writings of Robert Spencer and Nonie Darwish are a good place to start.

Jerry Newcombe, D.Min., is the executive director of the Providence Forum, an outreach of D. James Kennedy Ministries, where Jerry also serves as senior producer and an on-air host. He has written/co-written 33 books, including George Washington’s Sacred Fire (with Providence Forum founder Peter Lillback, Ph.D.) and What If Jesus Had Never Been Born? (with D. James Kennedy, Ph.D.). www.djkm.org?    @newcombejerry      www.jerrynewcombe.com

Uganda: Father murders son for refusing to forsake his faith in Jesus 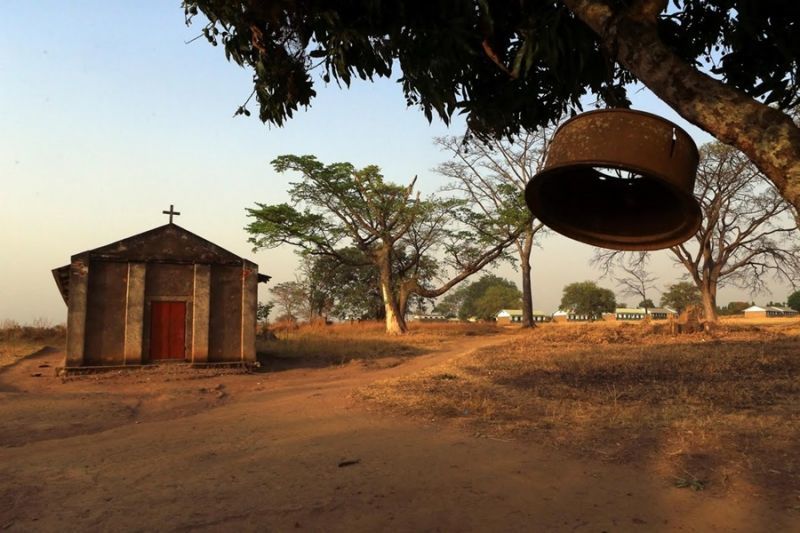 Samaritan’s Purse Opens COVID-19 Field Hospital in Mississippi: ‘We Love You and We Are Praying for You’ 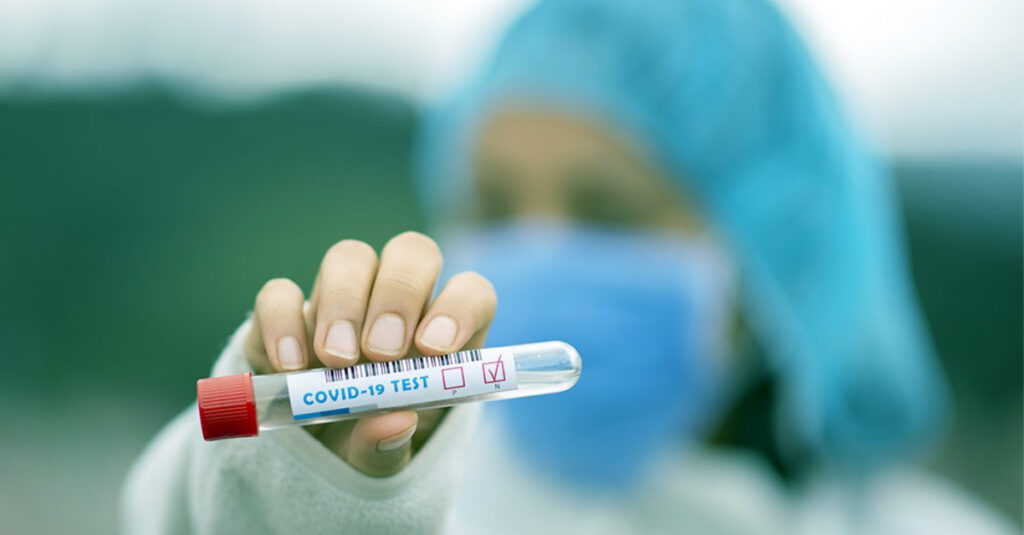