What is the holiday of Shavuot all about? – explainer

Shavuot is the holiday in which the Jews celebrate the receiving of the Torah at Mount Sinai.

Today is the Jewish holiday of Shavuot which marks the end of counting the Omer and the day the Jews were given the Torah on Mount Sinai.

According to Jewish tradition, it took seven weeks from when the Jews left slavery in Egypt until they arrived at Mount Sinai and received the Torah from God. To mark these seven weeks, the “Omer” is marked every day between Passover and Shavuot to count how many days have passed between the two.

Shavuot is one of the three holidays together with Passover and Succot in which Jews made a pilgrimage to the Temple when it existed.

Because of the centrality of the Torah to Shavuot, one of the main traditions of the holiday is to stay up all night studying.

DRESSED IN their Shavuot best in the Northern Negev. (credit: HAIM HORENSTEIN)

Another association of Shavuot is that it is traditionally referred to as the Holiday of Harvest and as such, many synagogues are decorated with wheat and flowers.

Traditional food on Shavuot revolves mostly around dairy products, and one of the key foods is cheesecake.

The tradition of dairy food means that most people traditionally eat dairy meals on Shavuot as opposed to the rest of the Jewish holidays when it is customary to honor the holiday with meat.

In order to honor the day, some people follow their dairy meal with a meat meal shortly after.

On Shavuot, the Book of Ruth is read during prayer. 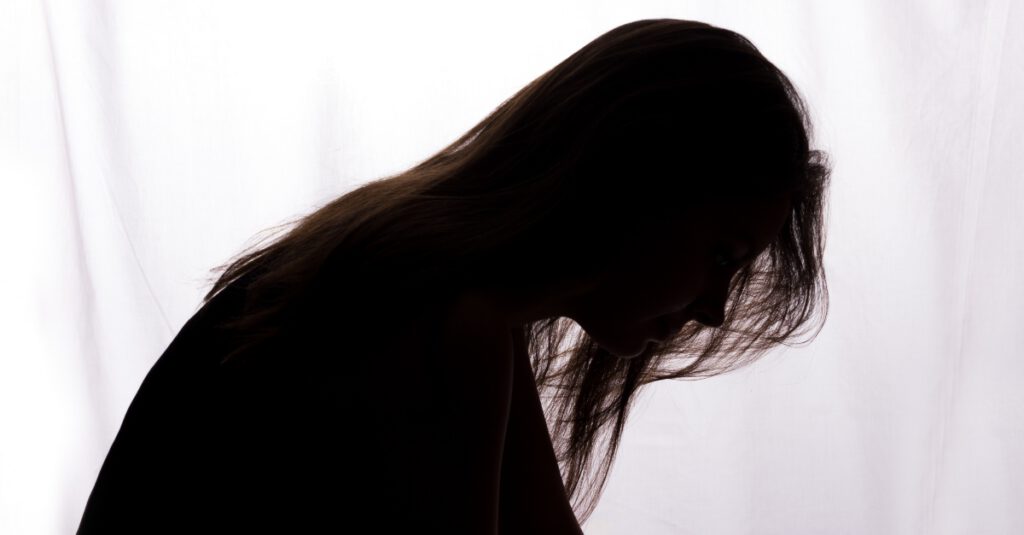 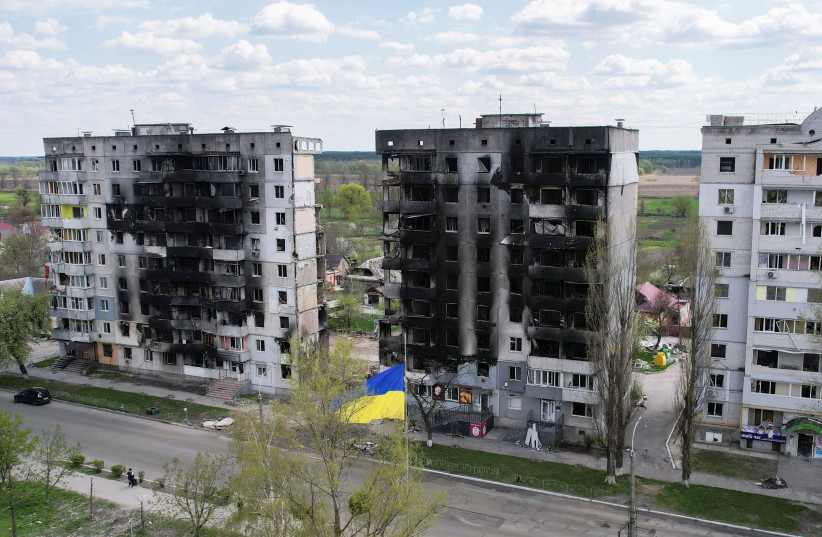